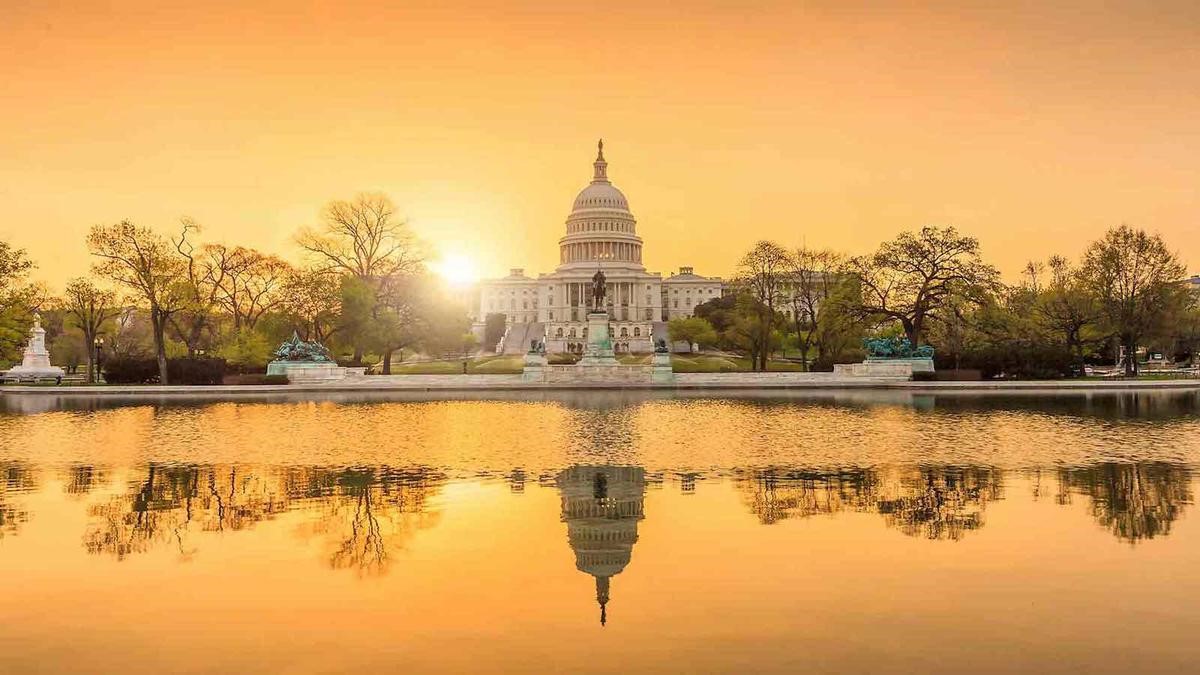 The fundraising committee aiming to help Democrats maintain control of the House said Thursday it raised $106.5 million through the end of last month, narrowly edging the $105 million its Republican counterpart announced collecting over the same period.

The Democratic Congressional Campaign Committee said it had its best third quarter ever for an off-election year, taking in $38.5 million between July 1 and Sept. 30. Its latest haul included $14.5 million in September alone.

That announcement came mere hours after the National Republican Congressional Committee called its nine-month haul a 74% increase over last cycle, noting that it raised $25.8 million just in the third quarter. The group said it now has $65 million cash on hand, nearly triple what it had at this time two years ago.

The Democratic committee reported slightly less in its campaign coffers, saying it had $63 million in cash on hand.

The impressive off-year fundraising by both parties is yet another indication of how hotly contested the 2022 elections will be — when Republicans have vowed to erase Democrats’ narrow control of both chambers of Congress.

Rep. John Yarmuth, the lone Democratic member of Congress from Kentucky and chair of the influential House Budget Committee, said this week that he won’t seek reelection. Though both parties have seen members of Congress announce their retirements or plans to leave their seats to run for other offices, the loss of a high-ranking Democrat has sparked speculation that the party could be facing further political headwinds next year.

“House Democrats are sprinting toward the exits because they know their days in the majority are numbered and we look forward to keeping up the pressure,” Tom Emmer, chair of the National Republican Congressional Committee, said in a statement.

Republicans say their figures show a party energized heading into the midterms, as President Joe Biden’s popularity wanes and with history on their side. The president’s party almost always loses seats in midterm elections.

But the NRCC outraised the Democratic House committee $45.4 million to $36.5 million through the year’s second quarter, which ended June 30.

The Democratic committee did not immediately announce how much of its fundraising totals came from transfers from the campaign accounts of other top party leaders.