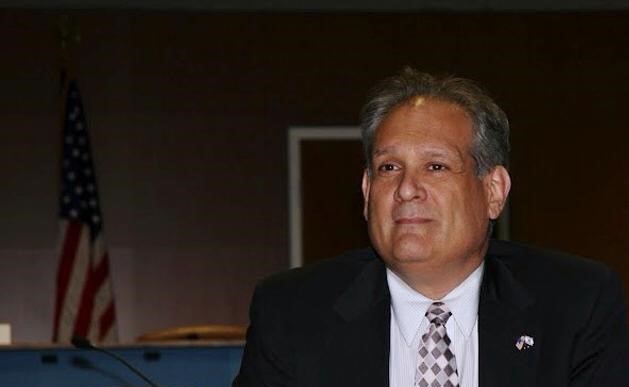 He has more than $230K on hand if a challenger emerges.

Palm Beach County Commissioner Robert Weinroth pulled in $11,700 in September for his unopposed bid for reelection to his District 4 seat.

This month represented a modest haul for Weinroth, who raised $59,700 during March — his best fundraising performance since he filed for his second term this year. Still, he will have much to work with should an opponent show up. Election records show he’s raised the most among all candidates running for election in Palm Beach County, with $231,000 on hand.

Weinroth is a lawyer and businessman who first won elected office to serve on the Boca Raton City Council in 2014. He was president and general counsel for Freedom Medical Inc., a durable medical goods supply company. He owned it for 16 years before selling the business, according to his commission biography.

Delray Beach Mayor Shelly Petrolia was rumored to be mulling a run for his seat, but then decided against it. She was reelected Mayor earlier this year.

County records from Weinroth’s September report show he only had one major expense, a $3,500 expenditure with Political Consulting LLC in Boca Raton. He also refunded a $1,000 donation that came from Bove Development, a Ponte Vedra real estate development company.

District 4 is in the southeastern portion of Palm Beach County, running up the coast of the Atlantic Ocean from Boca Raton northward. The district’s boundaries extend just north of Boynton Beach Boulevard, covering parts of Delray Beach and Boynton Beach.

Weinroth’s campaign faced a Monday deadline for reporting all financial activity through Sept. 30.