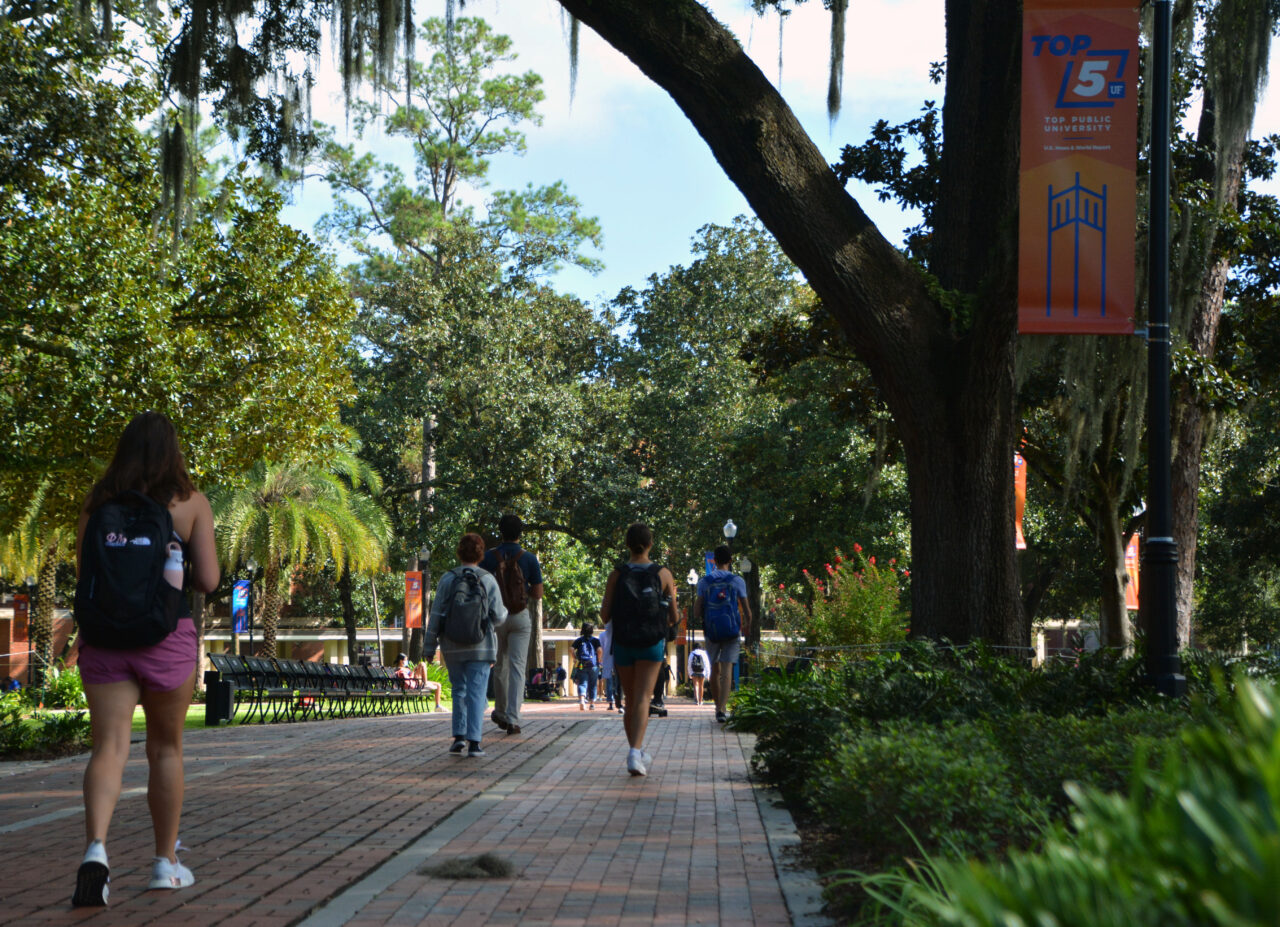 Despite substantial gains, the board has higher aspirations for the three universities.

The Florida Board of Governors, which oversees all public universities, is requesting an additional $150 million from the Legislature to fund efforts to improve three Florida universities’ national rankings.

The request is part of the board’s $3.57 billion budget request for the next fiscal year already submitted to House lawmakers. The amount is $200 million more than last year, dispersed to the three universities, through the board’s performance-based funding program, or through other budget changes.

The schools would use the $150 million to hire and retain faculty; improve buildings and other infrastructure; pay for research and development; and help fund support for student transfers. The money would be dispersed through the Florida Preeminence Program, started in 2013 by the Legislature to reward high-achieving universities based on 12 metrics.

The universities have not received additional funding from the Legislature through the program for the past three years.

In the latest national rankings from U.S. News & World Report, UF was ranked No. 5, FSU No. 19 and USF No. 46 out of national public universities. The three schools improved markedly since 2014.

Despite substantial gains, the board has higher aspirations for the three universities. Its goal has been to place FSU into the Top 10 and USF into the Top 25, according to documents submitted to a House appropriations subcommittee.

The University of Florida’s climb in the rankings might be attributed to previous budget increases. UF hired 571 new faculty members in 2019, and 395 in 2020, to reduce the university’s student-to-faculty ratio.

UF also poached deans from previously higher-ranked universities, such as the hiring of Sabyasachi Mitra, the former associate dean at the Georgia Institute of Technology Scheller College of Business, to be the dean of UF’s Warrington College of Business in 2020. Mitra’s UF salary is $525,000. He was making $408,000 at Georgia Tech.

The board’s total budget request also includes $280 million for its performance-based funding program, which splits money among Florida’s 12 public universities based on 10 metrics. Those criteria include the four-year graduation rate and the percent of students retained after two years with a GPA over 2.0.

“We have places like FAMU that get the short end of the stick,” Thompson said.

Florida A&M University, the highest-ranked public HBCU in U.S. News & World Report’s list, has received far less funding than the three preeminent universities from the performance-based program. It has received a total of $56.7 million since the program began eight years ago. In three of the years, it received no funding.

FAMU received $12.6 million of the performance-based funding last year, 4.7% of the program’s total allocation. It received the third-lowest score in the 2021 performance allocation.

The historically Black university had a lower four-year graduation rate (34.6%) than the preeminent universities — the highest was FSU’s rate at 73.8%. FAMU’s second-year retention rate with a GPA above 2.0 is 82.2%, compared to UF’s 96.3%.

Jordan Roberts, a senior FAMU environmental science major, pointed to the reduced funding as a factor behind FAMU’s lower four-year graduation rate. She said courses fill up quickly, often leaving students waiting semesters to take classes required for graduation. She said FSU’s larger funding pool allows it to give resources to their students, like free access to a 3D printer, that FAMU cannot.

“Our biggest lecture hall doesn’t hold more than 400 students. Whereas their (FSU) biggest lecture hall holds 1,000-plus students,” Roberts said. “How do these schools expect students to get the best grades possible and get through in four years without any resources?”

Thompson said it is too early for her to predict whether the Legislature will approve preeminence funding or how large the next year’s fiscal budget for higher education will be. 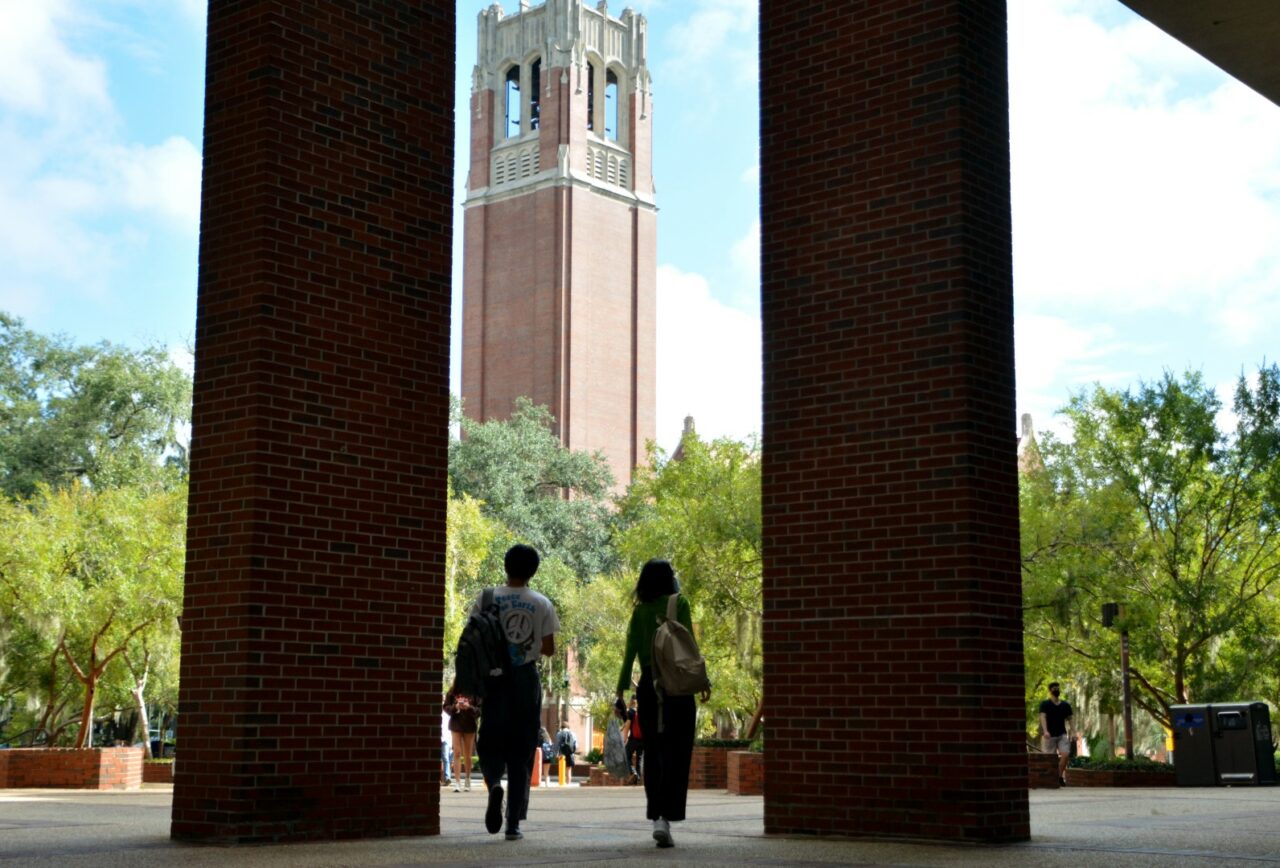 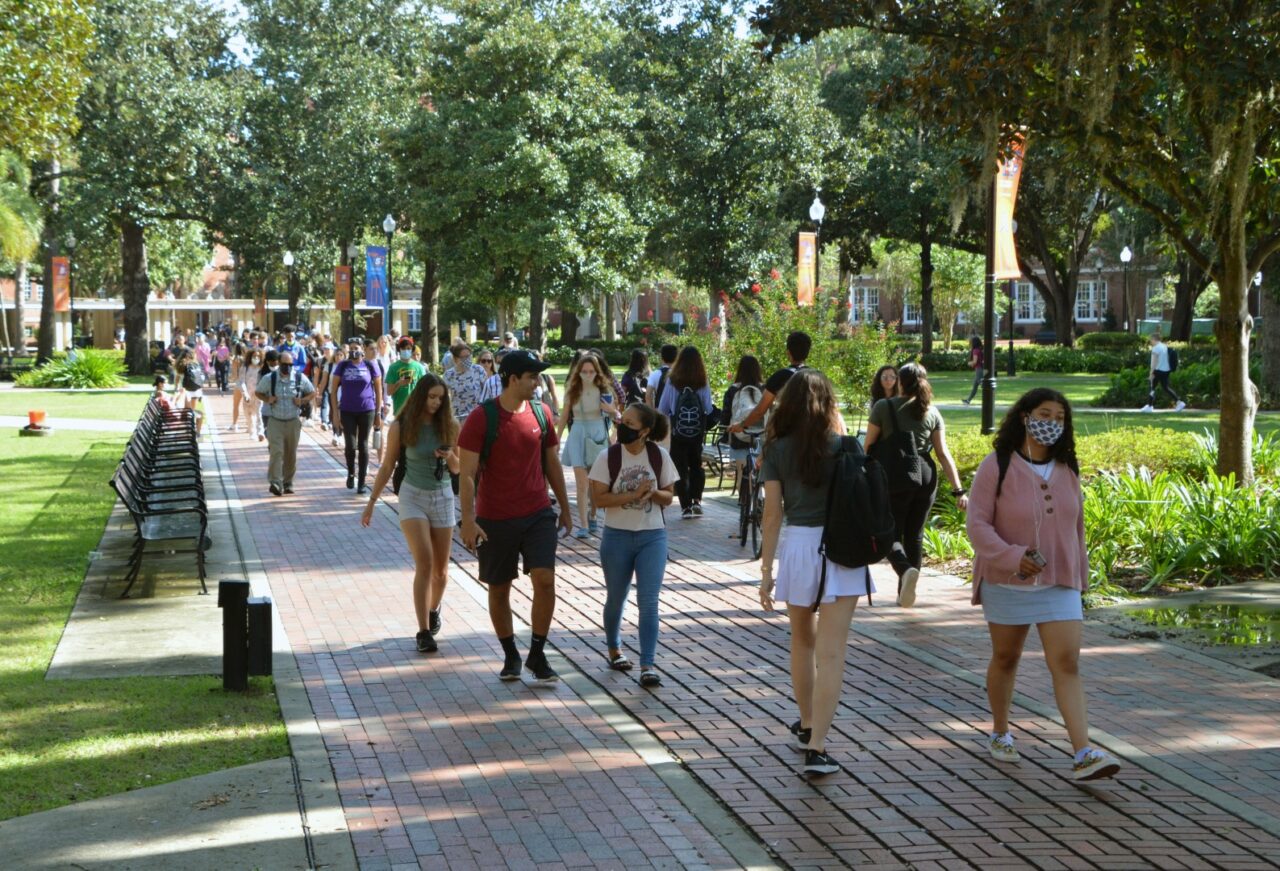 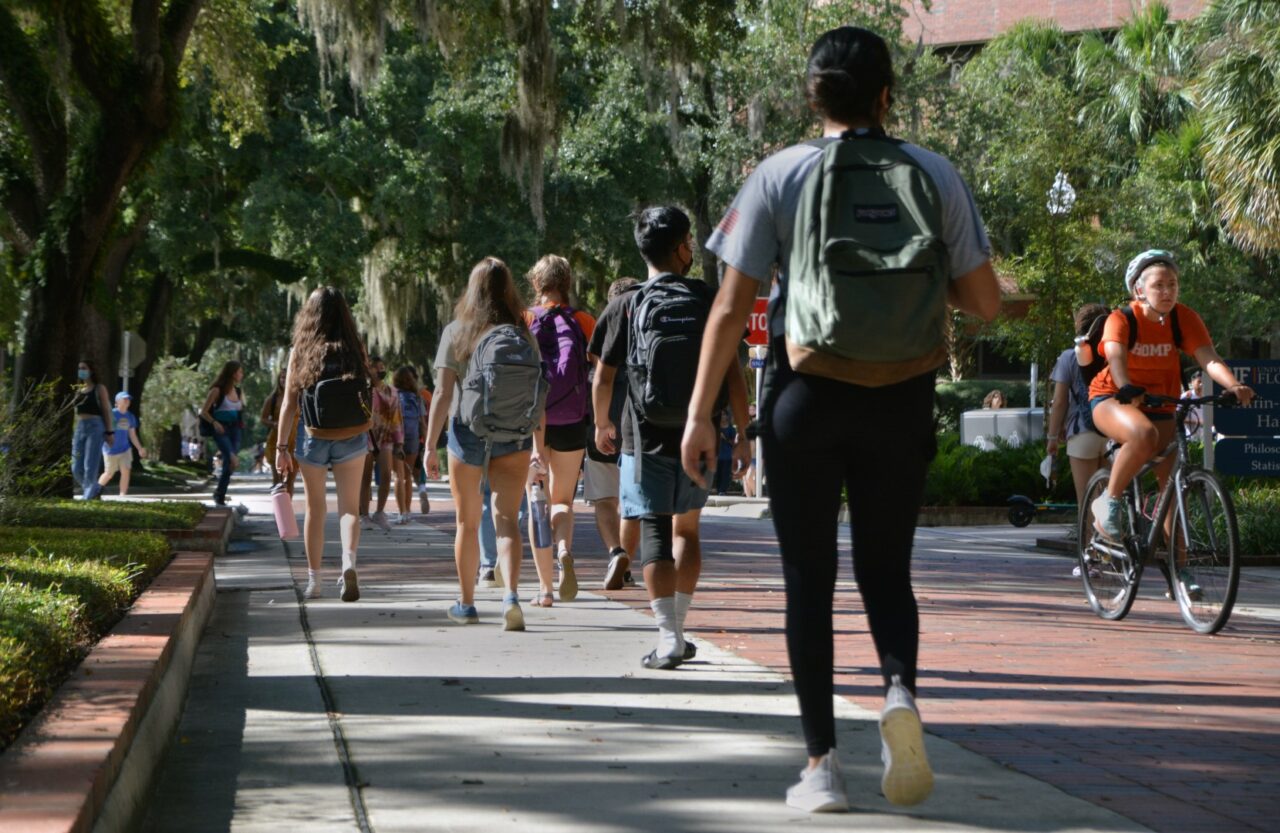 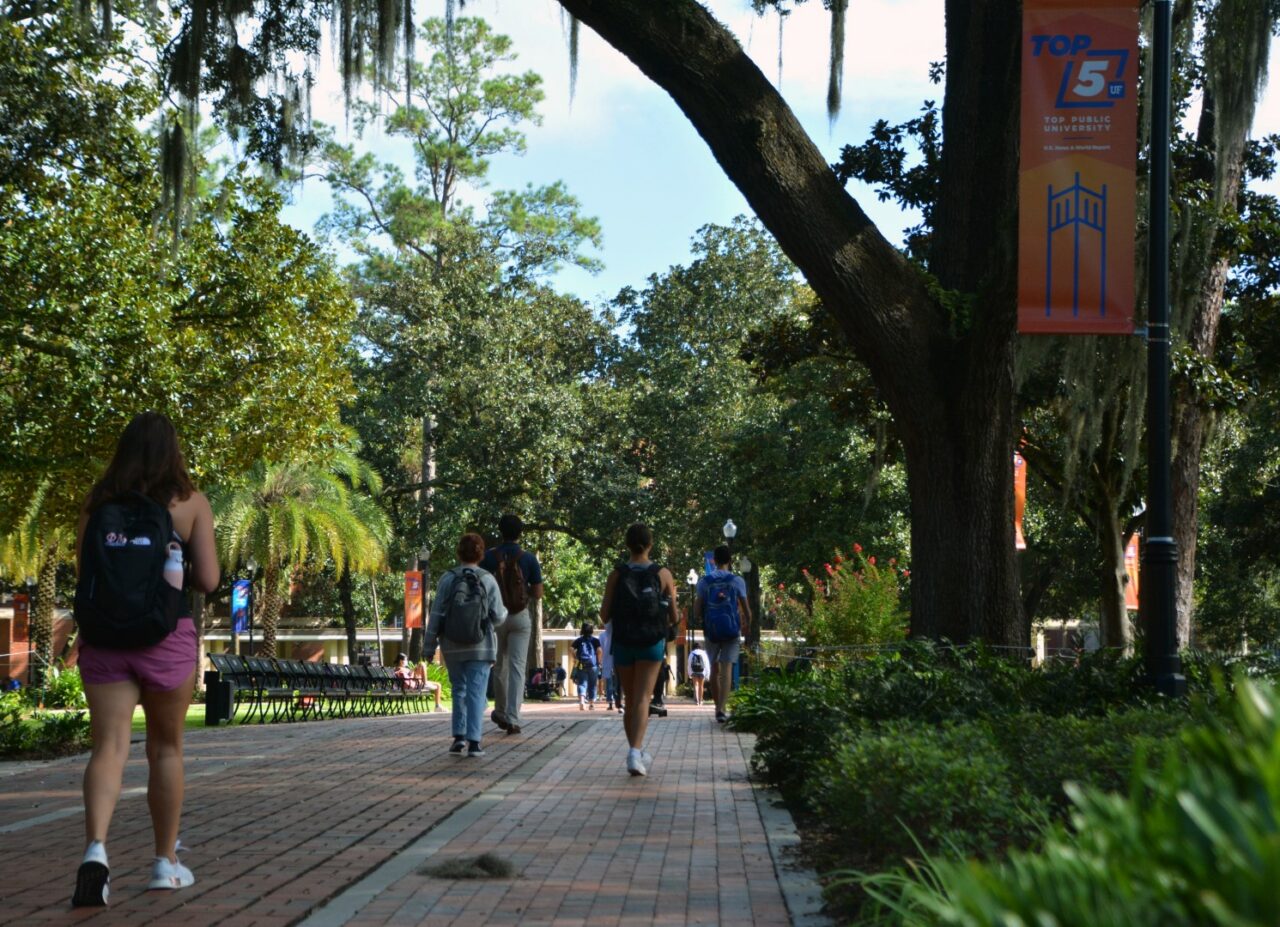 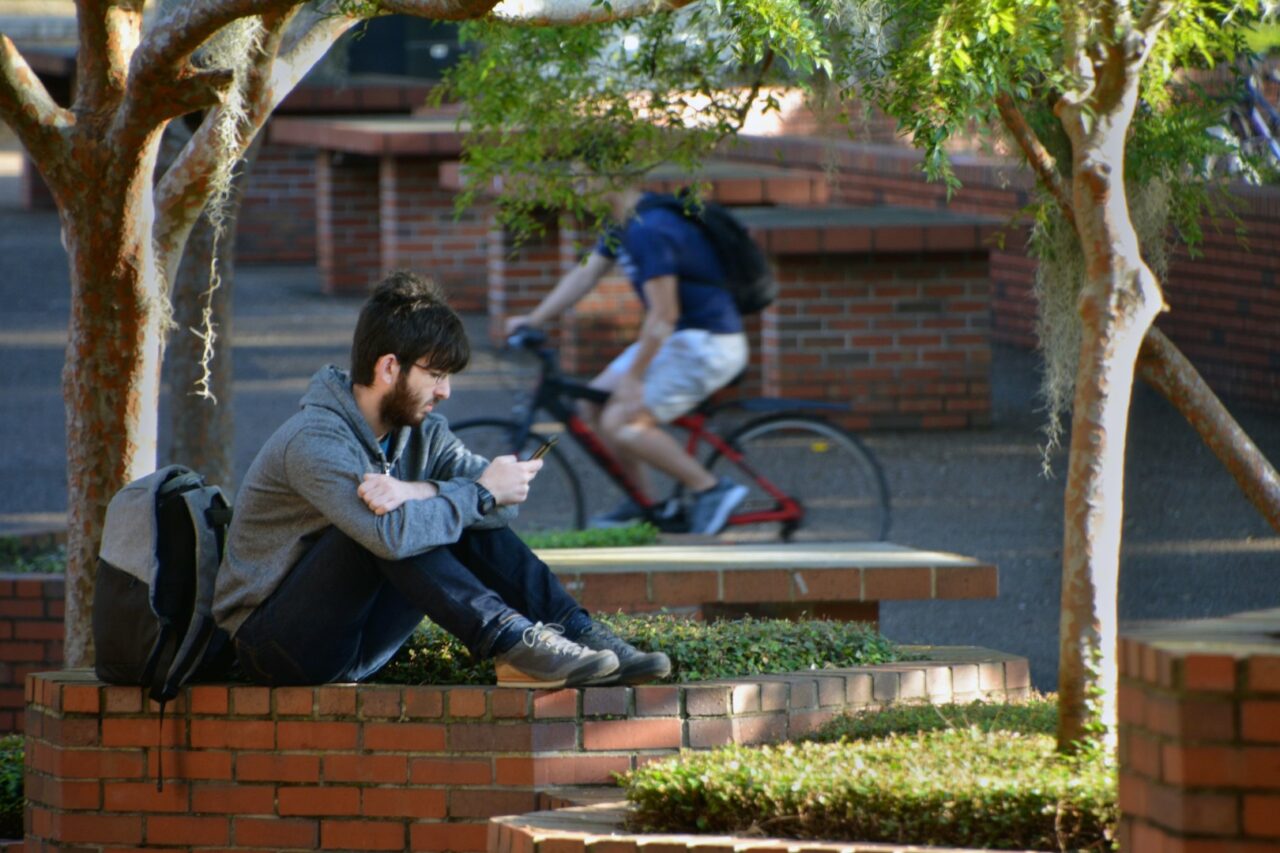 Tristan Wood reporting; produced by Fresh Take Florida, a news service of the University of Florida College of Journalism and Communications. Wood can be reached at [email protected].

previousSunburn — The morning read of what’s hot in Florida politics — 10.20.21