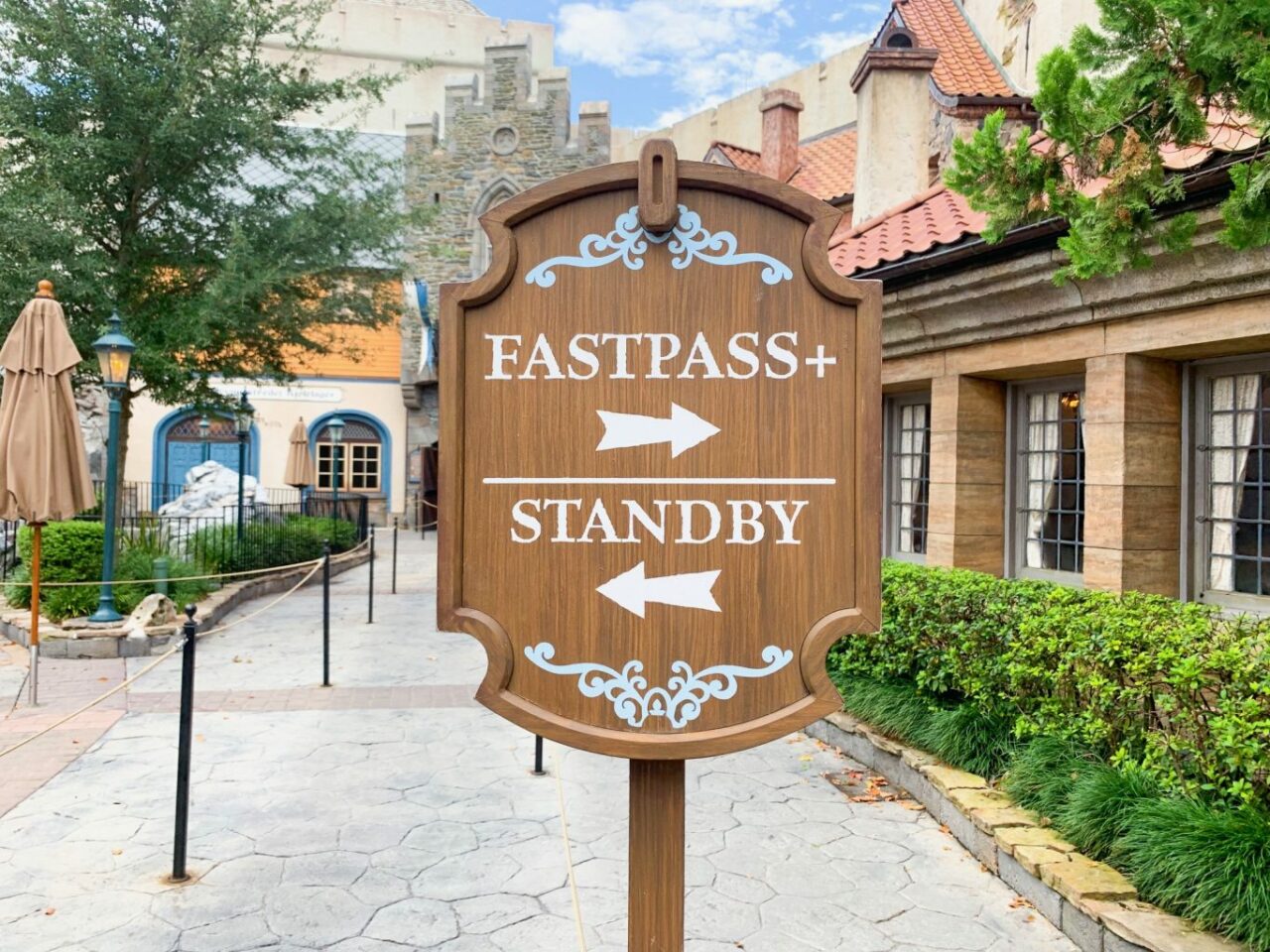 It’s too early to know if Disney's changes will make theme park trips smoother for parents with autistic children.

Disney World started selling access to its rides Tuesday, the old FastPass system dismantled and, in its place, a new way to get onto the attractions faster if visitors are willing to pay.

That same day, in a downtown Orlando federal courtroom, a Disney attorney in the middle of a lengthy legal battle explained the upcoming changes for people with autism — a group that is suing the parks.

Starting Nov. 1, people with disabilities and others who qualify for Disney’s Disability Access Service, or DAS, card get what essentially looks like old FastPasses: Two advance reservations to board a ride within a one-hour window. They have their choice among 40 rides, although not the eight most popular ones, like the Star Wars-themed Rise of the Resistance at Hollywood Studios. As part of the new DAS Advance, for the first time, they make those plans early by live video chat with Disney employees up to 30 days before their trips, eliminating the need to go to guest services at the parks like in the old days.

In addition, people with disabilities can also use their DAS cards and hop into a virtual waiting line to ride attractions, including the eight popular rides. That option is also free.

The changes to DAS comes as Disney World begins charging the general public between $7 and $15 a person to ride its eight top rides.

“My clients haven’t used it. I can’t really address this new system,” Dogali told U.S. District Judge Anne Conway Tuesday during a rare in-person hearing that Disney’s attorneys had requested. In fact, it had been so long since Conway returned to her courtroom in this world of Zoom, she briefly couldn’t find a pen that worked.

Disney employees helping families plan their trips on video chat seemed like an improvement, Dogali said after the hearing.

At Disney World once upon a time, guests with disabilities and their families could use the FastPass line an unlimited number of times. It didn’t last forever. Disney garnered negative media attention as some people exploited the system. Stories went viral of wealthy visitors reportedly hiring people with disabilities to lead them to the front of the lines to ride attractions again and again.

In 2013, Disney changed its policy and eliminated unlimited access. In its place, Disney created the Disability Access Service card so people with autism and other disabilities got advance return times to come back for rides.

One mother he represented complained her son has no concept of waiting, and because of his autism disorder, he needs to ride the attractions in a certain order when he goes to the Magic Kingdom each time. Otherwise, her son, who is in his 20s but has the development capacity of a child, might have a meltdown, said his mother, Donna Lorman, who is also president of the Autism Society of Greater Orlando. For someone with autism, a theme park can be a sensory overload.

Lorman turned to the courts seeking 10 passes to the Magic Kingdom so her son could ride his favorite rides walking directly into the FastPass line without having to come back later at the required return time.

Conway sided with Disney, giving the Mouse a victory after the February 2020 trial.

In her ruling, Conway wrote the standby lines would grow longer for the general public if Lorman’s son and others got special treatment.

Giving every DAS cardholder two more readmission passes would make the standby line for Magic Kingdom’s Seven Dwarfs Mine Train from 69 to 108 minutes. If everyone in their party also got two passes, then that line jumped even higher to 124 minutes, Conway wrote in court documents. The judge said more people would try to game the system, just like what happened before.

Since then, Dogali has appealed, and both sides recently presented oral arguments to the U.S. Court of Appeals for the 11th Circuit. Conway indicated Tuesday she believed a ruling might come swiftly.

While waiting for the U.S. Court of Appeals’ decision, Dogali has 29 other lawsuits pending in Orlando’s federal court division.

Dogali acknowledged Tuesday it felt as if his lawsuits were starting over as Disney’s FastPasses went extinct.