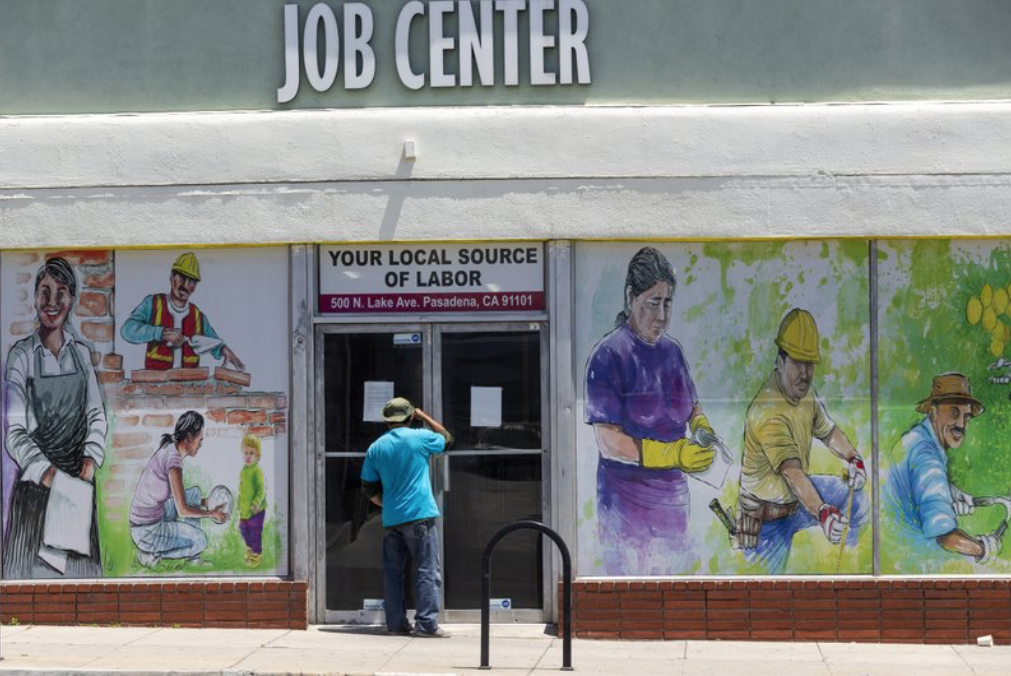 Florida added 84,500 jobs in September, continuing its recovery from the coronavirus economic collapse of 2020.

Florida remains below pre-pandemic economic levels, according to the latest report released Friday by the Florida Department of Economic Opportunity, which showed the Sunshine State’s unemployment rate at 4.9% for the month of September.

That keeps Florida’s jobless rate higher than the national unemployment rate of 4.8%. The Sunshine State’s September jobless figure also is well above pre-pandemic unemployment levels, which had been around 3.5% before the pandemic hit in the spring of 2020.

They particularly noted that Florida strongly outperformed the national job market during the month of September.

“While the entire nation gained 194,000 jobs in September, Florida gained 84,500 jobs in the same month — we are outpacing the nation in job growth and job opportunities because businesses know that Florida will stand up for them,” DeSantis stated in a news release. “Despite tremendous national headwinds and economic uncertainty, Florida has reached a level of job growth only seen on four other occasions in the past 30 years. We will continue to work hard to keep Florida open, free and built for opportunity.”

Florida’s seasonally-adjusted unemployment rate of 4.9% for September was a slight drop from 5% in August. There might have been more improvement in that rate, but Florida’s civilian labor force increased by 50,000 workers last month, according to the state’s September jobs report. That worker pool increase offset job gains.

Florida’s unemployment rate shows continued recovery from a year ago. The state’s jobless rate was 5.6% in September 2020. Since then Florida has added or restarted 406,000 jobs.

“Under Governor DeSantis’ leadership, Florida is seeing positive economic signs that indicate our state’s economy has recovered quickly and successfully,” DEO Secretary Dane Eagle said in the release. “Florida continues to provide meaningful job opportunities for individuals moving to our state and entering our labor force. With our unemployment rate decreasing and labor force increasing, we will work to further this great success by making investments that continue to strengthen our economy and increase our state’s resiliency.”

Florida’s job growth in September was led by the leisure and hospitality economic industry, which added 26,600 jobs in the month, a 2.5% increase for that sector since August, according to the jobs report.

The trade, transportation, and utilities sector added 19,200 new jobs in September, a 1.1% increase for that sector. Almost all of those were retail jobs, according to the report.