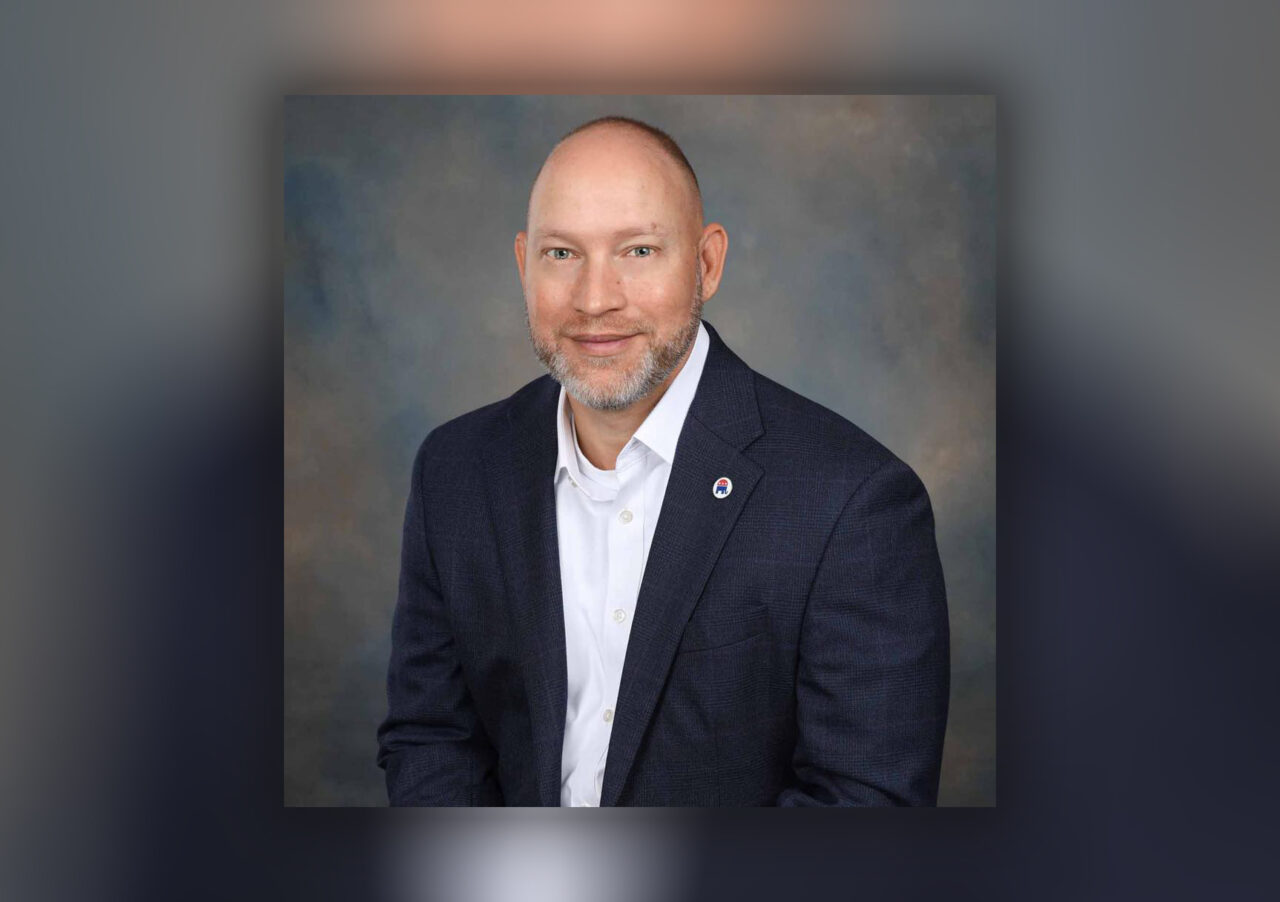 Chris Crowley says it's not fair for attorneys in the circuit to consider complaints on a State Attorney's employee.

Crowley, a former Lee County Republican State Committeeman, sent a complaint inquiry to the Florida Bar in August 2020.  He alleged Roach, a North Fort Myers Republican, acted unethically and unprofessionally when he recorded a call promoting Matt Caldwell, who was challenging Crowley for the committeeman position, and disparaging Crowley. Caldwell ultimately won the election the same day he won the GOP nomination for Lee County Property Appraiser.

“L. Spencer Roach falsely stated that I pled guilty to ‘multiple felonies’ and engaged in ‘criminal activity’ and ‘funding my 2018 (campaign) with illegal gambling proceeds,’” Crowley wrote. ”… L. Spencer Roach has publicly repeated a lie and falsehood, using his title and position to defame a fellow member of the Florida Bar.”

The robocall, recorded for the Just The Facts PAC, raised an incident from a 2018 Republican Primary for State Attorney between Crowley and Amira Fox, who won the race and still holds the office.

Roach, for his part, stands by the call and predicted the complaint, wherever it’s heard, will be tossed out as frivolous.

“Chris Crowley has a long history and practice of filing political complaints and Bar complaints against political opponents, and none of them have been found credible,” Roach said.

The gambling referenced in the robocall refers to around $600 won in a gift basket raffle, which Crowley initially accepted, claiming he would research the legality shortly after. When the 20th Circuit State Attorney’s Office, where Fox worked at the time as an assistant state attorney, received a tip, it forwarded the matter to the Florida Department of Law Enforcement, according to the Naples Daily News. A warrant was issued and Crowley turned himself in shortly after.

But Crowley said all of the raffle proceeds were “refunded and donated to charity.” His arrest was dismissed and expunged from the record.

Still, Roach referred to the case in the political advertisement in question. In the robocall, Roach said Crowley “was arrested, charged, and admitted guilt to two felonies for illegally financing his failed 2018 campaign with illegal gambling proceeds,” Roach said. “He’s also facing multiple ethics violations, which may get his law license revoked by the Florida Supreme Court.”

Roach said he had no regrets, calling winnings from a 50/50 raffle “illegal gambling proceeds.” “Not only do I think it’s fair but I can’t describe it in any other way,” Roach said. He said there’s no doubt the money should not have been accepted, and that Crowley has acknowledged as much.

The discussion of alleged ethics violations stems from a complaint filed against Crowley by former State Attorney Steve Russell for comments also dating back to the 2018 campaign. Crowley, at the time, called Fox “corrupt” in campaign materials, and also shared articles from right-wing news outlets that attacked Fox for her Palestinian heritage.

“His criminal activity and ethical problems continue to embarrass and discredit the Republican brand. My message is simple, we need conservatives, not criminals, to represent our Republican Party,“ Roach said on the robocall.

Bar proceedings over the complaint against Crowley have stretched years, and there was a finding of wrongdoing, but to date Crowley has not faced a sentence. The Florid Bar continues to list him as a member in good standing.

He has criticized the matter as the Bar wading into political speech. But if the Bar feels like spending time in front of a judge defining when an attorney in a political campaign can call an opponent “corrupt,” Crowley said he will fight back when attorneys campaigning against him make attacks he considers unfair.

Crowley last week sent a letter to the Florida Bar asking his complaint to be heard outside the 20th Judicial Circuit. That’s in part because members of the grievance committee set to consider the complaint include employees of the State Attorney’s Office, where Roach also works.

“L. Spencer Roach is an employee and close political associate of Amira D. Fox,” L. Spencer Roach’s false and slanderous representations, (the basis for my complaint against him with the Florida Bar), were clearly made to curry favor with his current employer, Amira D. Fox.”

He also said the head of the grievance committee, Asher Knipe, is a Fox supporter.

Roach in his own letter to the Bar last October, said the motives of the complaint should be considered suspect.

“It should be clear to anyone familiar with Mr. Crowley’s history and use of smear tactics that he is filing this complaint against me in an attempt to (negatively) impact my reelection campaign to the Florida House of Representatives,” Roach wrote.