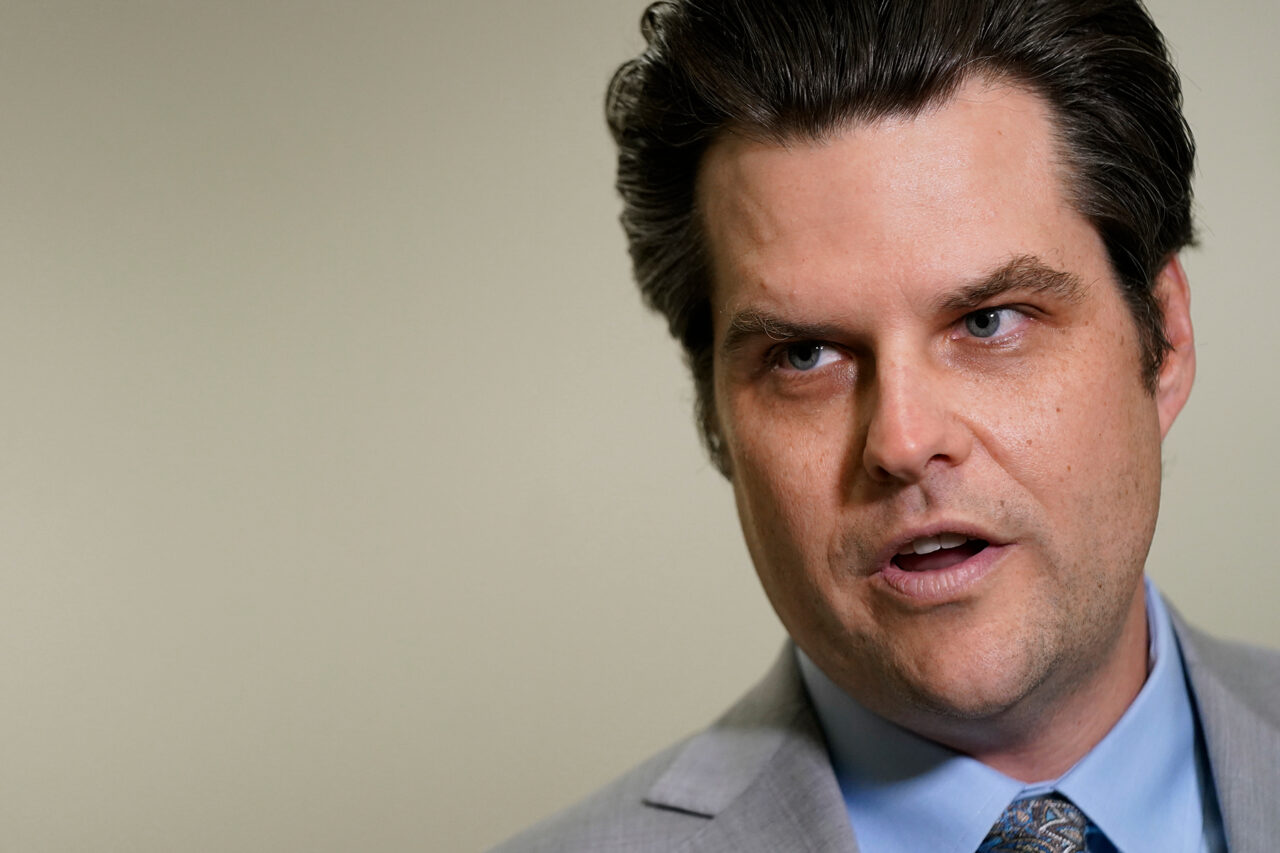 Where does the money go?

Donations for the quarter included $495,910 in individual donations, and the Congressman pretty much swore off PAC money last year. In the cycle to date, he has pulled in an impressive $4.26 million in contributions from people across the country.

But donations took a significant decline after news of a still-unresolved sex scandal. Gaetz raised $1.83 million in the first quarter of the year, when he spent $1.35 million. Then in the second quarter, he raised $1.46 million, but burned through $1.95 million.

So where does the money go?

Plenty has gone to lawyers, including $10,338 to legal consulting from Venable last quarter alone.

But far more paid for direct mail marketing, where Gaetz burned through some $207,689 between July and September.

A lot of it has gone to airfare and lodging as Gaetz travels the country with Georgia Rep. Marjorie Taylor Greene on an America First tour. In the third quarter, Gaetz spent at least $16,958 on airfare and airline fees, and $8,812 went to other forms of transportation. Another $32,745 went to lodging, while $3,711 went to buying meals and $784 went to hotel and airport parking fees.

And like many candidates in the off year, he’s spending money to make money, paying $91,602 to fundraising consultants. Another $52,242 went to various payment processing service fees.

He also has plenty already flowing to campaign consultants and staff. About $40,000 went to Logan Circle Group.

And an unusually high $8,898 was refunded to donors, though those usually relate to excessive campaign donations and not supporters who want their money back.

Regardless, Gaetz holds a substantial edge over any challengers to his reelection effort thus far.

Democrat Phil Ehr, Gaetz’s challenger in 2020, had little activity, raising $2,447 in the second quarter and spending $8,284. Still, he had the most cash of any non-Gaetz candidate in Florida’s 1st Congressional District with $117,599 mostly leftover from his last race.

Republican opponent Ralph Johns Mills spent $805 in the quarter but reported no contributions and closed the quarter with just $231 on hand.