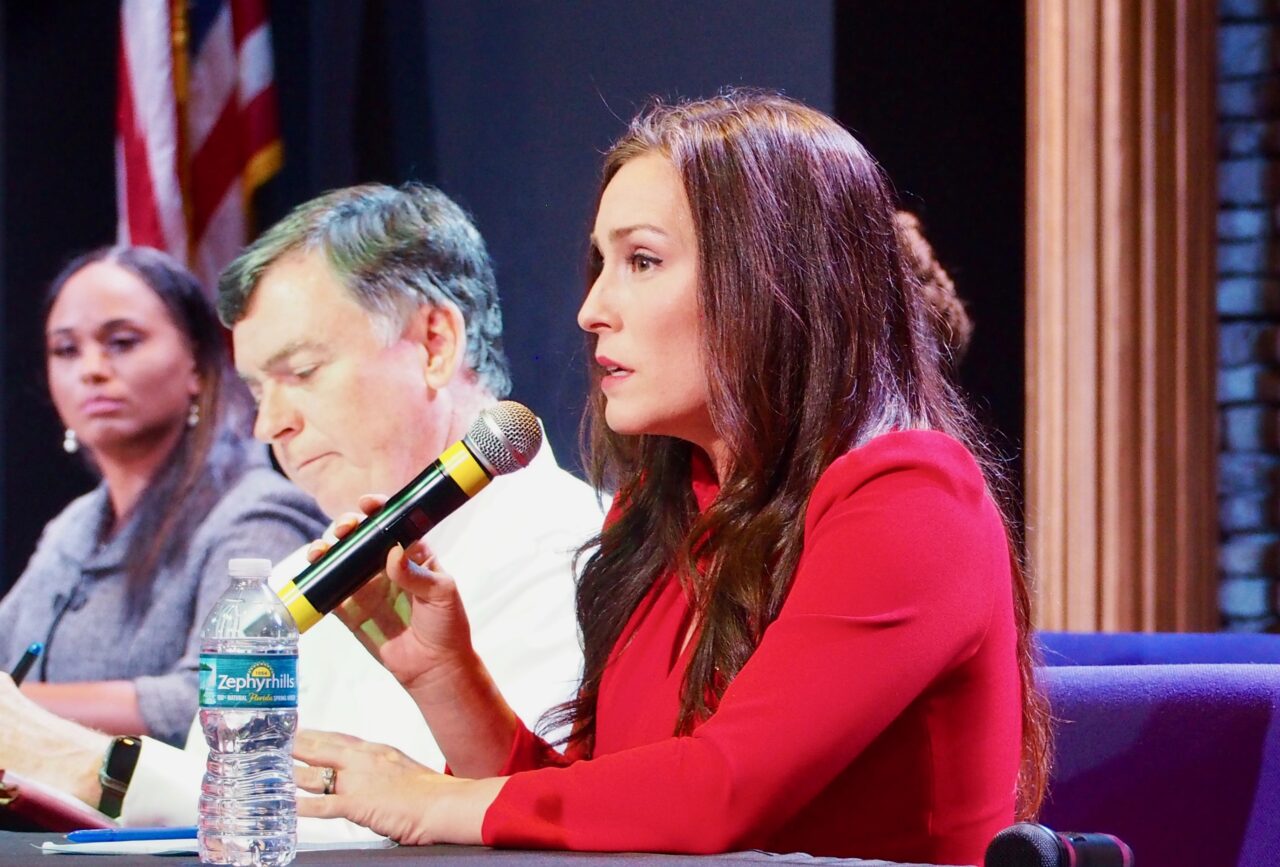 The Orlando District 3 race heats up heading into the Nov. 2 election.

Orlando City Commissioner Robert Stuart and challenger Nicolette Springer ramped up their campaign spending in early October in what’s emerging as a major battle heading into next week’s election for the City Council’s District 3 seat.

Stuart, seeking a fifth term representing Orlando’s north side, reported raising $12,645 and spending $24,520 during the first two weeks of October. Stuart entered the homestretch toward the Nov. 2 election with about $32,000 left in the bank on Oct. 15.

A third candidate in the District 3 contest, Samuel Chambers, reported raising $104 and spending $2,310, but entered the final weeks with less than $100 in the bank.

The latest campaign finance reports, filed with the Orlando City Clerk, showed Stuart and Springer both tapping familiar bases for what has become a competitive and sometimes hostile contest.

Stuart has earned backing from much of the Orlando establishment, and that was evident again with new contributions from developer and philanthropist Jim Pugh and a variety of lawyers, law firms, real estate businesses, and other developers.

Neither of Gray’s District 1 opponents, Sunshine Grund nor Bill Moore, reported any financial activity during the first two weeks of October.