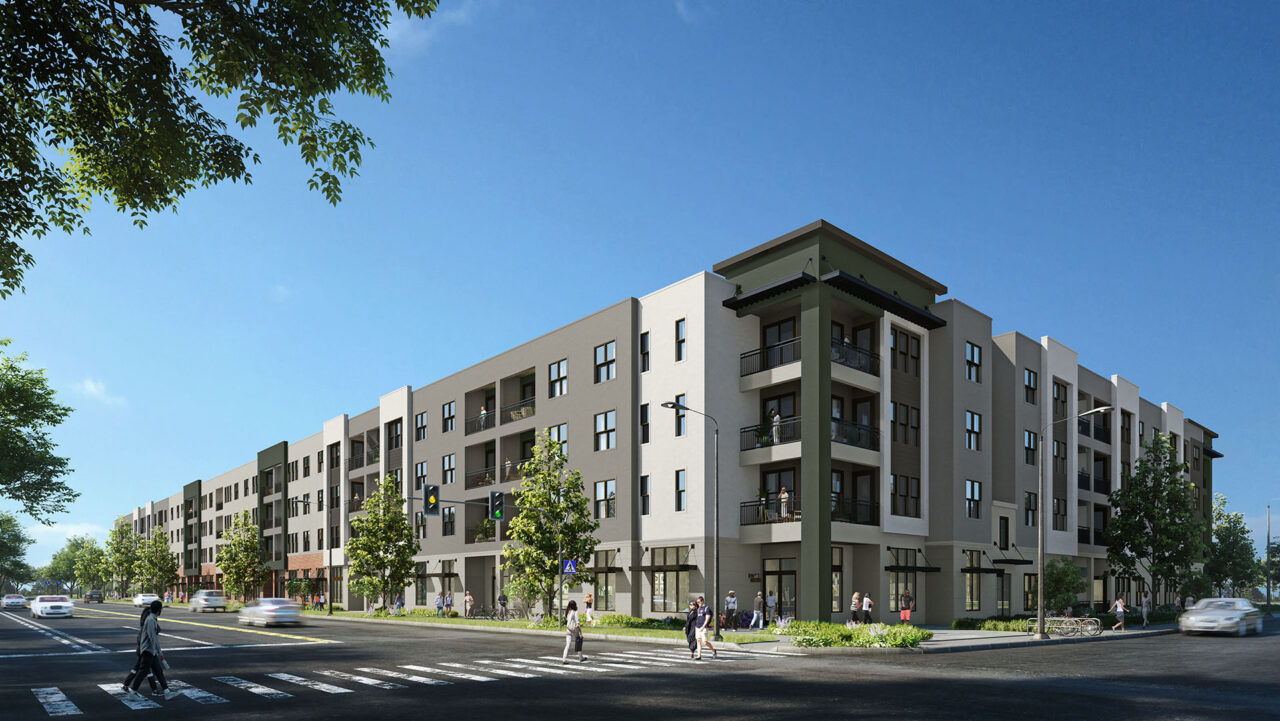 Council Member Brandi Gabbard was absent for the vote.

Council approved $5 million in Penny funds for the Sixty90 mixed-income project at 6090 Central Ave. and $1.95 million for the Bear Creek Commons senior living project at 635 Fourth St. S. Pinellas County voters in 2017 approved a fourth round of Penny for Pinellas funding, a one-cent sales tax collected for capital improvement projects.

Pat Fling is with Faith and Action for Strength Together, or FAST, a multidenominational action network that promotes social justice. FAST has been working with the city to meet its affordable housing goals. Fling said FAST supported the Bear Creek funds, but not Sixty90.

“The Sixty90 project, because it has so few units for people earning 80% or less of AMI, we are very much against that project,” Fling said.

The Sixty90 development would include 204 units, ranging from one to three bedrooms. Of those, 42 would be for households at or below 80% of AMI and 142 for 120% of AMI. Twenty of the units would be set at market rate. The Bear Creek Commons project would cater more toward the extremely low income, according to Stephanie Lampe, the city’s housing development coordinator. She said Bear Creek would have 85 units, nine of which are for households earning between zero and 30% of AMI and 76 units for at or below 60% of AMI.

“I think we were very clear that we wanted to also allow for developments like Sixty90,” he told Council members Thursday. “That was the reason the 90% threshold was put in the resolution. It allowed for 10% of market rate units.”

He said Sixty90 had the full support of the city’s administrative staff and there are more projects coming that could even out the 60% AMI goal. He added that the Penny for Pinellas affordable housing funds have allowed some flexibility and creativity with other projects.

“We’re mixing and matching the different funding sources based on the conditions and the AMIs in the proposed development,” Gerdes said. “We have developers who are dealing with 60% AMI or below developments and we can target the Penny for those uses.”