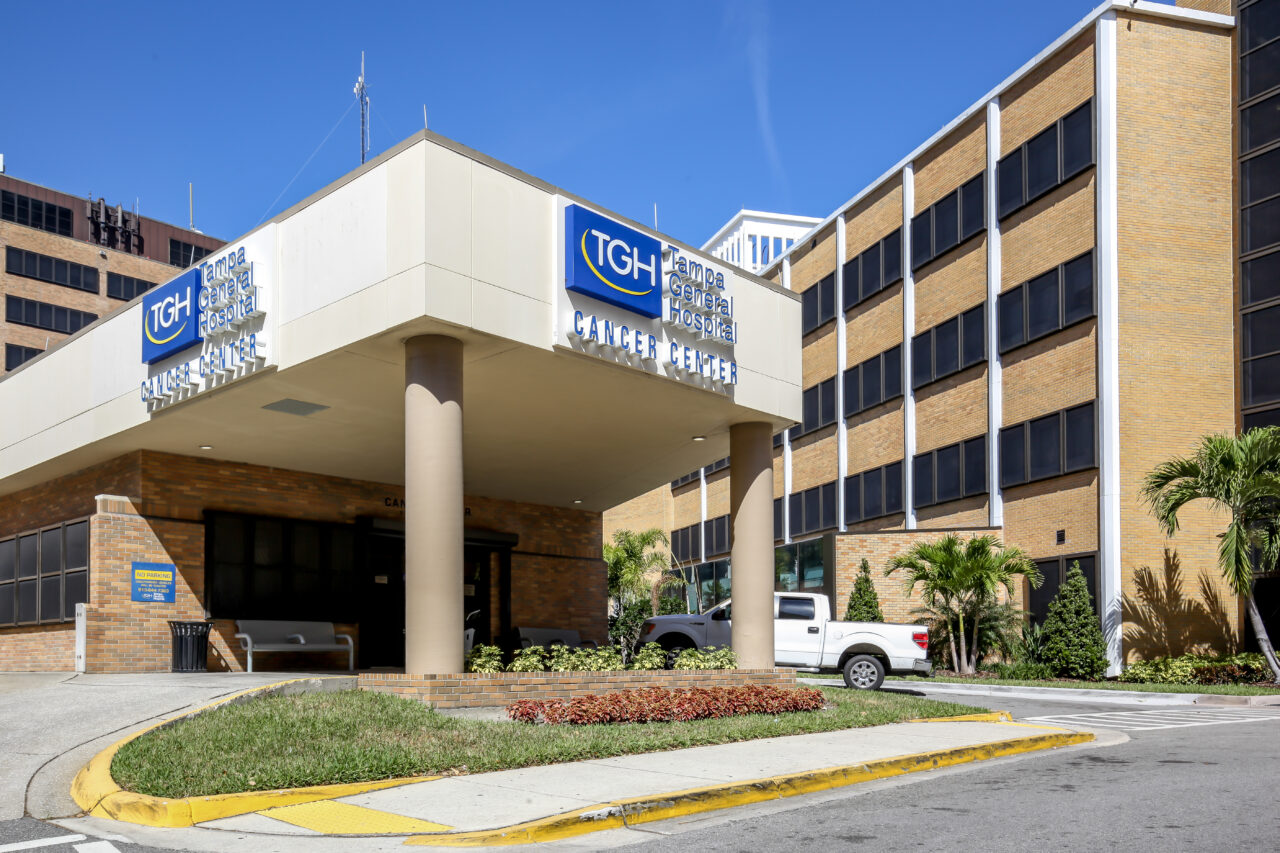 'My hope is that you all will reach consensus. And I have a good feeling about this."

The debate over health care services and surgeries for newborns took turns and twists on Monday, the first of two scheduled days of “negotiated rule-making” at the state Agency for Health Care Administration.

AHCA Secretary Simone Marstiller kicked off the meeting by telling members of the negotiated rule-making panel she appointed that its proposed recommendations for new rules should be evidence-based or recommended by industry guidelines for service and care. She also told members that the licensure requirements they develop shouldn’t be “affected by or inconsistent with, or be driven by” state policy regarding so-called “Regional Perinatal Intensive Care Centers.”

Those comments seemed to strike at the heart of Tampa General Hospital and Broward Health, which operate two of the 11 RPICCs in the state and maintain there is a nexus between the level of care provided at neonatal intensive care units and the centers, which provide perinatal care as well as care to pregnant women. The hospitals challenged the proposed rules for neonatal intensive care units the state previously developed.

Less than an hour after Marstiller’s comments, though, members of the negotiated rule making panel voted to eliminate a provision from the contested rule that would have required hospitals with elite neonatal intensive care units to “maintain continuous availability of complex neonatal surgery, including pediatric cardiac services.” delivering an early victory to Tampa General Hospital and Broward Health, which is run by Gov. Ron DeSantis’ former chief of staff, Shane Strum.

If Tampa General Hospital and Broward Health came up on the winning end of the first days of negotiations, the state’s children’s hospitals might come up short.

The panel did agree on Monday to push off until Tuesday whether to include in the proposed rule for minimum birth requirements for Level IV units, which could be a thorny issue and is something that Tampa General Hospital wants to see included in the new rules.

Changes to how the state regulates neonatal intensive care units come as the number of premature babies born in the United States rises. According to the federal Centers for Disease Control and Prevention, one in 10 babies born in the United States in 2019 was premature, or before 37 weeks of pregnancy. That was the fifth consecutive year of rising premature birthrates, the CDC reported.

AHCA drafted the proposed regulations that were challenged after being directed by the Florida Legislature in 2018 to develop rules that lay out the licensure standards for hospitals with Level II and Level III neonatal intensive care units.

The Legislature the next year exempted hospitals from the health care regulatory program called “certificate of need” (CON). Under the CON program, hospitals were once required to show a need for a new hospital or a new high-end, medically complex service, such as neonatal intensive care units. In addition to showing the demand for the proposed services, hospitals were required to meet certain minimum requirements laid out in the CON rules.

Marstiller said the NICU rule is the first time the agency has entered into a negotiated rule-making process. She said she was confident that the panel would be able to reach an agreement on what a proposed NICU rule should include and not include.

If not, though, Marstiller said the two-day meeting should provide the agency with the information it needs to develop a new proposed rule.

“With any luck over the next couple of days, you all will reach consensus on the component of that rule,” Marstiller said. “If you don’t, we’re still going to have, I think, a good amount of information to allow the agency to develop a rule and propose a rule,” she said. “ But again, my hope is that you all will reach (a) consensus. And I have a good feeling about this.”