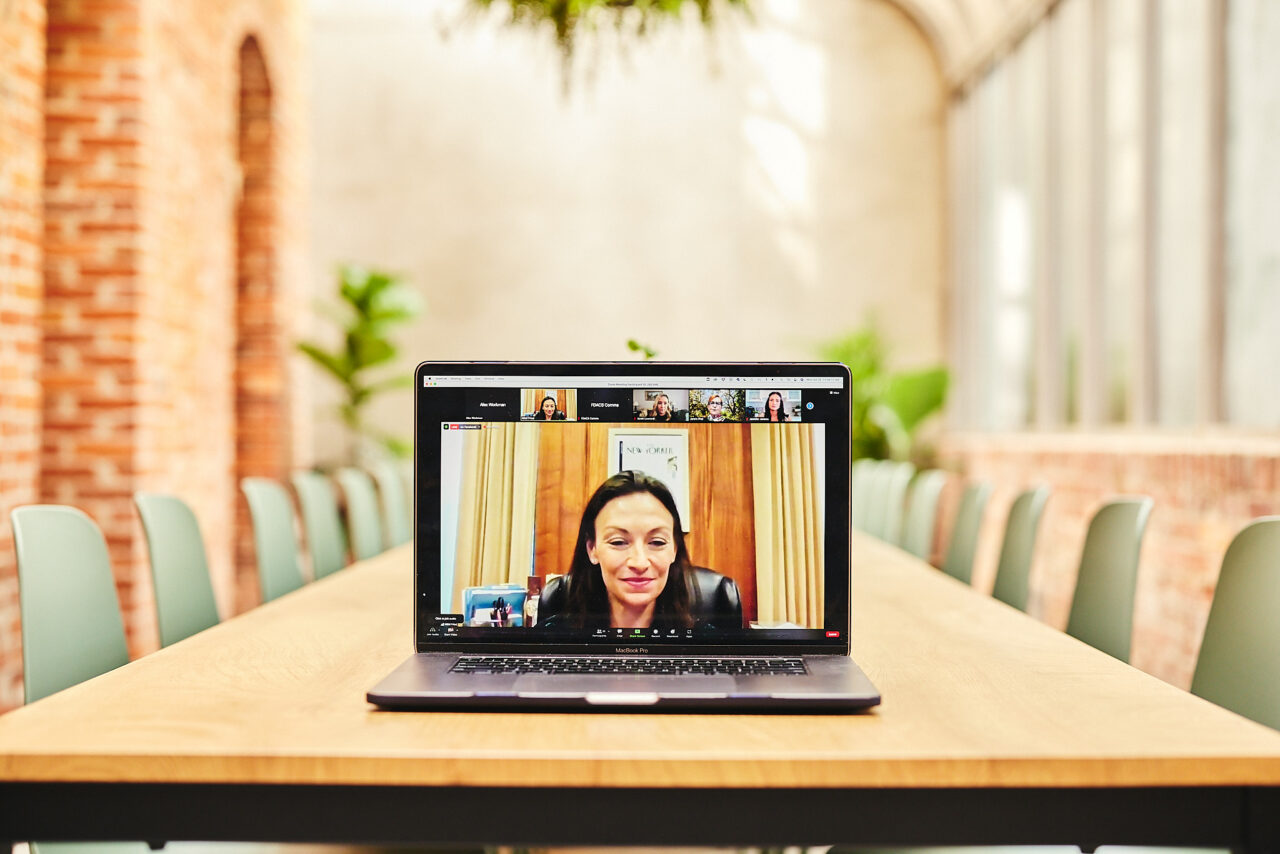 School board members recount attacks in their roles.

Agriculture Commissioner Nikki Fried called on Gov. Ron DeSantis to “tone down the rhetoric” as school board members shared stories of the increasing hostility they’ve faced since the controversy over mandatory student masks erupted at the top levels of state government.

The Democrat now running to replace DeSantis in the Governor’s Mansion said he needs to take a stand as protesters have come after these elected public servants. They are being targeted for not only their stand on student masking, but also curriculum matters and LGBTQ+ issues.

Monday, four school board members described how protestors have come to their homes with bullhorns, shouted personal insults at meetings, and, in one case, made a false report against Jennifer Jenkins, a Brevard County School Board member, with the Department of Children and Families.

“We all need to … go back to the Torah and the Bible, you know, love thy neighbor,” Fried said. “We’ve got to learn again how to respect one another and be able to have a dialogue that doesn’t escalate into tension and anger and yelling and violent threats.”

The Governor’s spokeswoman said DeSantis is not backing down from his insistence that parents have a right to decide whether their child goes to school masked. He has promised to punish school board members who pass policies that require students wear masks, despite their parents’ wishes. But he’s not in favor of threats and harassment.

“Gov. DeSantis will continue to stand up for parents’ rights to be involved in their kids’ education and all Floridans’ rights to make their voices heard,” Christina Pushaw said.

Sarasota School Board member Jane Goodwin detailed how she received threatening texts from people she didn’t know had her phone number.

“It’s a frightening time,” she said.

Seminole County School Board member Kristine Kraus said she has been called a “Marxist,” a “satanic worshipper” and had every move scrutinized — and misconstrued.

“They (the protestors) cited a sign that said ‘BLM’ (Black Lives Matter) and so now they’re convinced that we’re teaching CRT (critical race theory) which is not a K-12 curriculum,” Kraus said. “That is for a deeper level college curriculum.”

Broward County School Board member Sarah Leonardi said she has been called a “bimbo b—-” and had someone write on her social media that “the end is near.”

“This vitriol and this rhetoric is coming from one political party led by someone who is not doing anything to tamp down that rhetoric,” Leonardi said. “What I keep coming back to is if we want to have a civil conversation again, we really need a change of leadership at the state level.

“I don’t see a lot of state Reps (Representatives) and state Senators from the Republican Party speaking out in defense of school board members,” she added.

Pushaw referred questions about that to a state Republican Party official, who did not return the inquiry Monday.

“Let’s work together to stop this extremism,” she said.

Anne Geggis is a South Florida journalist who began her career in Vermont and has worked at the Sun-Sentinel, the Daytona Beach News-Journal and the Gainesville Sun covering government issues, health and education. She was a member of the Sun-Sentinel team that won the 2019 Pulitzer Prize for coverage of the Parkland high school shooting. You can reach her on Twitter @AnneBoca or by emailing [email protected]politics.com.