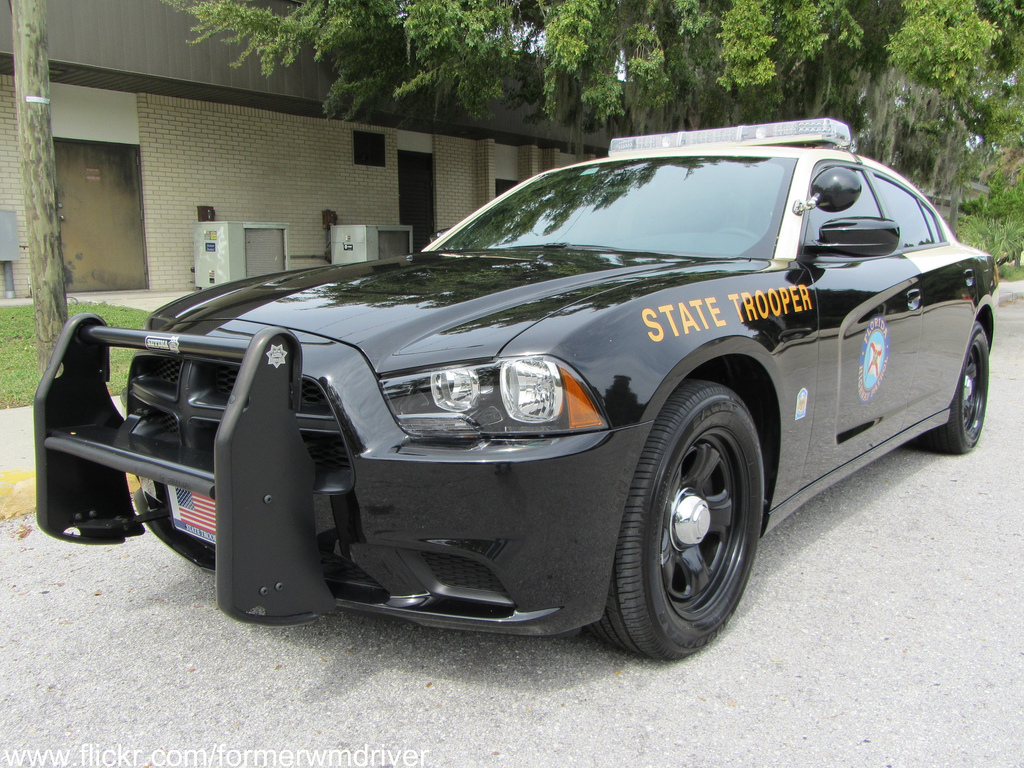 It keeps getting worse in each state you compare Florida to. 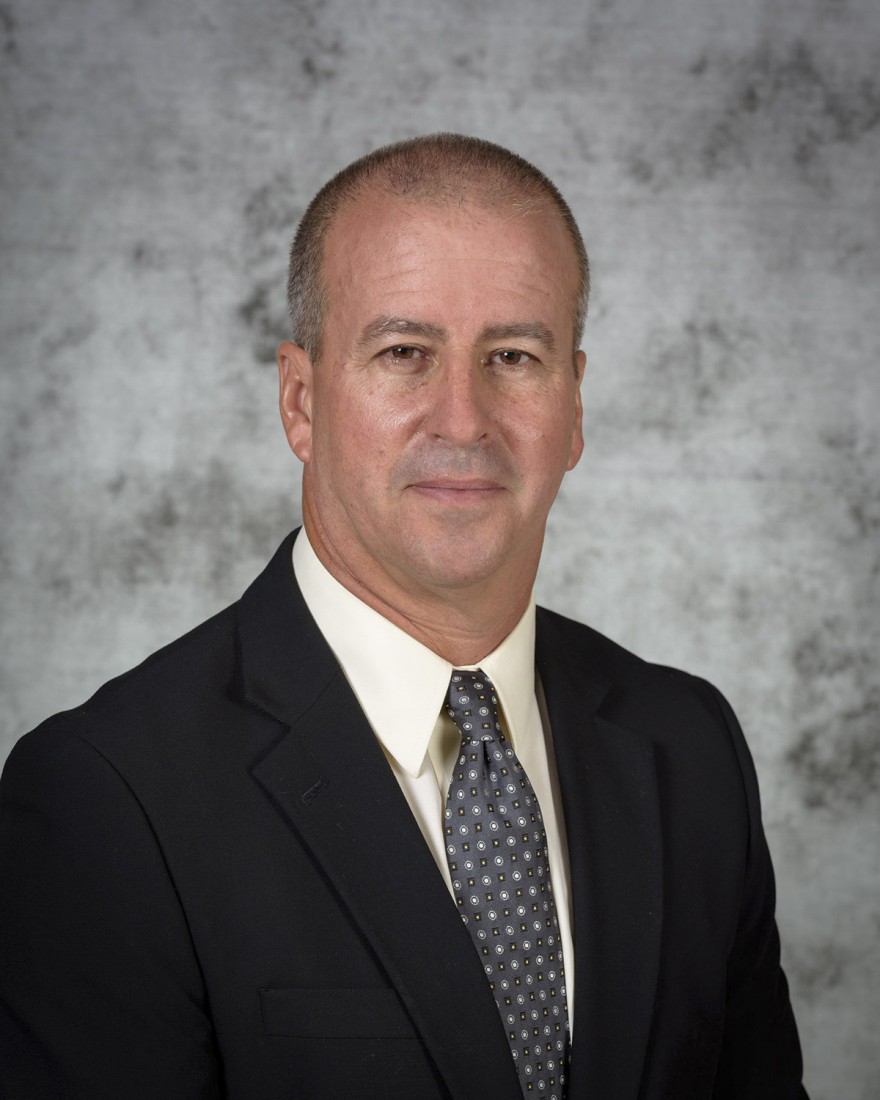 We’ve been building roads in Florida for 40 years and as such, we want to see that safety is maintained on our state’s infrastructure and roadways – for the health and well-being of Floridians and all those that travel to Florida.

This isn’t just during construction and while work is being done on our roadways, but also for those traveling on them. Safety is important and maintaining it matters.

A big component of maintaining safety, especially on our highways, is done by our Florida Highway Patrol (FHP). With over 12,000 miles of state highway, this isn’t a small job either. From enforcing laws that regulate the flow of traffic to assisting motorists and handling accidents on our highways, our troopers are expected and asked to do a demanding job that has a high risk – all with the goal of lowering the risk for everyone traveling on our highways.

Given the demands of the job, it shouldn’t be surprising to know that retention is low.

In fact, recently in a legislative committee hearing in Tallahassee, a research economist with the state Department of Highway Safety and Motor Vehicles said that on average, they lose about 50 troopers for every 40 that they hire. In about two and a half months, the number of vacancies has grown from 198 in August to 238, “and most of the time it’s due to a lack of pay.”

The current starting salary for a Florida state trooper is $41,000. Compare this to state troopers in Delaware – a state about 28 times smaller than Florida – where they start out at $63,000. And according to the hearing, it keeps getting worse in each state you compare Florida to.

When it comes to the average salary for a state trooper, it is about $45,000, while the average pay for troopers in all states is about $53,000, which makes Florida $8,000 under state averages. Every state has state troopers, except Hawaii, and Florida ranks very close to the bottom, above just Mississippi, Alabama and New Mexico.

Fortunately, troopers have many legislators and supporters speaking out this legislative session about the need to make sure they’re receiving a livable and competitive wage, so that we’re not losing them to other law enforcement bodies and states. It’s the Department of Highway Safety and Motor Vehicles’ No. 1 priority, and Sens. Ed Hooper, Tom Wright, Jim Boyd and Debbie Mayfield all also spoke up in support of addressing this issue during that committee hearing.

While the comparison game can be dangerous, it’s absolutely necessary to do to ensure that we can remain competitive and attract and retain the best and the brightest, especially when it comes to the important and necessary job of FHP.

We hope this great and needed discussion that happened during this legislative committee continues throughout this legislative session and that the legislature seriously considers addressing FHP salaries and retention sooner rather than later. With a job as important as ensuring and maintaining the safety on our state’s highways, we cannot afford to wait, especially when we’re already behind.

Vince Hafeli is the president of Ajax Paving Industries of Florida.

previousWith one week until Election Day, 15% of St. Pete voters have cast a ballot