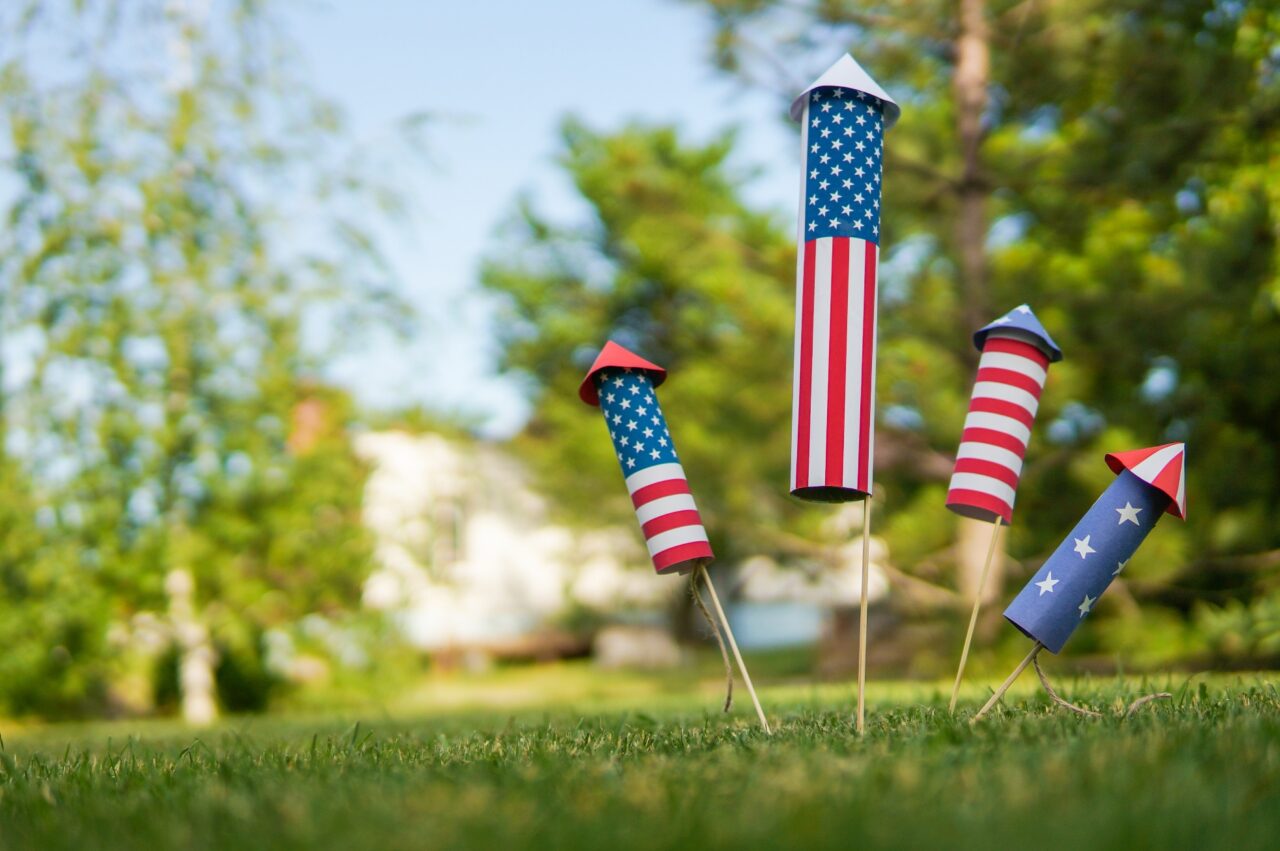 The Broward legislative delegation voiced support for the change Tuesday.

State lawmakers from Broward County are supporting a potential ban on private fireworks displays in the town of Southwest Ranches.

“It’s an agrarian community. It has cattle ranches. It has farms. It has horses,” Bartleman explained Tuesday at a Broward County legislative delegation meeting. “It’s very unique. There aren’t stoplights. The people who live there have lived for generations.”

Bartleman told fellow lawmakers the legislation would mirror a bill approved during the 2021 Legislative Session, allowing Wellington to stop fireworks displays except for those OK’d ahead of time by local officials. “It is the same language.” Bartleman explained.

That Wellington local bill arose after lawmakers in 2020 made it easier for private individuals to shoot off fireworks during specified holidays — the Fourth of July, New Year’s Eve and New Year’s Day. State laws are typically enforced uniformly. But with Wellington being a popular equestrian community, Rep. Matt Willhite introduced a measure allowing the village to have more stringent restrictions in place.

Locally sanctioned displays, approved by the local police and fire departments, are still allowed in the Wellington law, which was approved last Session. Applications for permits must be made at least 15 days before the event.

“We’re 13 square miles. We’re 8,000 people. We are an equestrian, and very animal-friendly, community,” Berns said. “The fireworks every year are traumatic for our animals and for our owners of those animals who care for them, in some cases, like members of the family.”

Democratic Rep. Dan Daley added his support for the measure Tuesday. Daley’s dad was a Standardbred horseman and Daley has a background working in stables with his father.

“As probably one of the few that has a background in horses up here, I can understand, certainly, the intent behind Rep. Willhite’s original bill for the city of Wellington, and now this bill,” Daley said.

The 11 delegation members present Tuesday unanimously supported the proposal. But the full Legislature would still need to sign off on the local bill next Session for it to take effect.