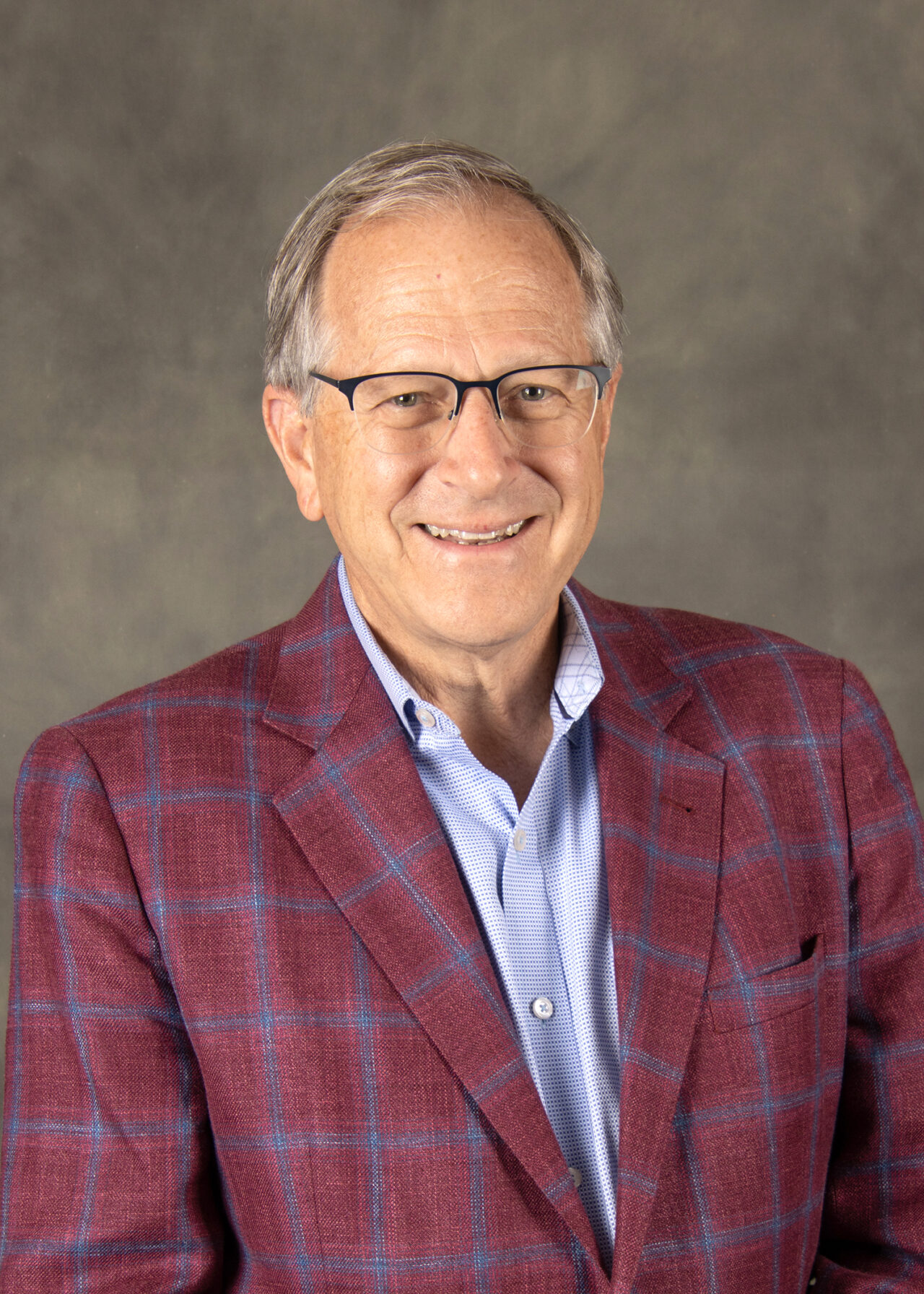 Incumbent Lakeland Mayor Bill Mutz said an email attacking his work with the group Black Lives Matter Restoration Polk is an attempt to insert divisiveness and polarization into the nonpartisan municipal race.

“The campaign has been based on lighting rod accusations that cause people to question and undermine what we have done as a Commission and what I have done as an individual in this community the last 25 years,” Mutz said. “As soon as we respond with whatever is factual, they pull it down. But in the meantime, it goes out through Nextdoor and other people who have posted it on Facebook as fact.”

Mutz is running for his second four-year term as the city’s Mayor. The retired Lakeland business owner faces political newcomer Saga Stevin in the Nov. 2 General Election. Stevin moved back to Lakeland last summer after living in Minneapolis for 24 years.

The race has grown contentious in its closing weeks.

Most recently, emails were sent by an organization called Citizens Voice of Greater Lakeland. The emails criticized Mutz for working with Jarvis Washington, a leader of BLM Restoration. The email features a screenshot of one of Washington’s Instagram posts. The image itself is a screenshot of an email Mutz sent to Washington.

“I want to thank you for your excellent comments and input, your strong support of Lynne Simpkins and the neighborhood liaisons, and for your desire to truly benefit others through your active service. It means a great deal to me, personally, Jarvis. Furthermore, it is a wonderful inspiration to our community.

“Please keep up the great work and I look forward to many more times alongside one another in advancing opportunities for our citizens in Lakeland.”

The email, sent by Conservative Voice, attempts to conflate Lakeland’s Black Lives Matter movement with civil unrest and contentious protests after the murder of George Floyd by police in Minneapolis. Mutz said his experience with Washington was as a thoughtful and effective community organizer.

“(He is) a respectable young man who is a graduate of Southeastern University and is a very reasonable voice when you meet with him,” Mutz said of Washington. “To talk about him as being Marxist or being socialist or being a part of that agenda is not to know him, first of all. And secondly not to recognize that they’re totally separate form Black Lives Matter nationally.”

Mutz said he spoke with Washington about how the city can do more for the Black community. He said they mostly discussed helping the minority businesses and ways to lift up the Black community through education. He said the conversation was helpful and tied directly into the Lift Lakeland initiative. According to the city’s site, Lift Lakeland is a “community initiative created to bridge gaps and develop harmonious relationships through people-centered solutions.”

According to its Facebook profile, Citizens Voice is a federal PAC. But a search of PACs on the Federal Election Commission database found no PAC by that name. Citizens Voices endorsed Stevin in the race, but she told a reporter from the Ledger of Lakeland she did not accept the endorsement because the PAC is too new.

The email’s content was lifted from the Lakeland Gazette website without permission, Publisher Robert Anderson said. Anderson told Florida Politics he hasn’t endorsed either candidate, but believes Mutz has become problematic, especially because of his support for the Black Lives Matter movement. He said it’s not the first time Citizens Voice has lifted content from his site.

“I’ve tried to reach out multiple times to get them to stop,” he said. “I haven’t heard anything back at all.”

The email is only the latest controversy in the Lakeland mayoral race.

Around Oct. 18, about the same time the email went out, hundreds of Mutz’s campaign signs were stolen from around Lakeland, the Ledger reported. And in early October, Stevin was accused of misleading voters into thinking Polk County Sheriff Grady Judd endorsed her. In a mailer sent by her campaign, photos of her with officials who did endorse her surrounded a photo of her and Judd.

Anderson said the Gazette is not affiliated with Stevin.

Representatives for Citizens Voice could not be reached.