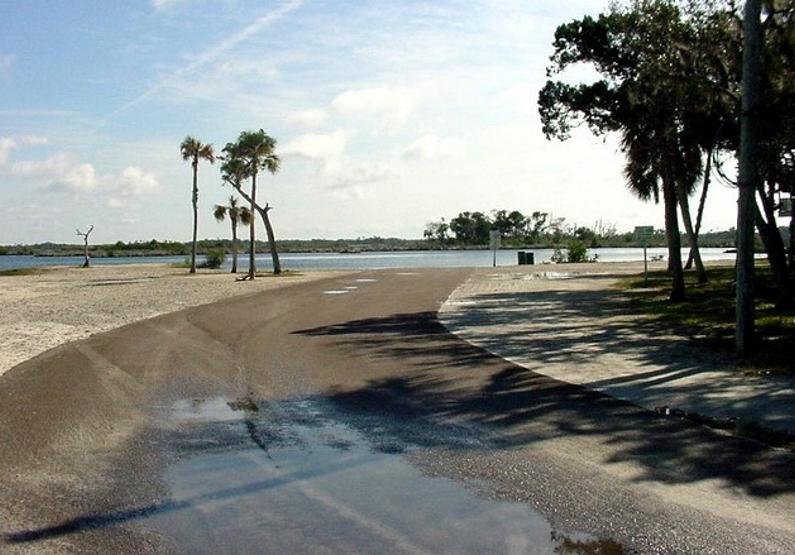 'All I’m asking is to negotiate a price.'

Citrus County will seek to negotiate a purchase price for a 3-acre parcel in Ozello known as Pirates Cove, though any deal would require funds from an outside source.

Following at times contentious debate, the board voted 3-2 Tuesday to ask George Decker’s heirs how much they want to sell the property to the county.

Commissioner Jeff Kinnard, who proposed the idea, promised that any purchase would not come from the county’s general fund.

County appraisals set the value at about $650,000. Kinnard said the county has about $200,000 in available park impact fees, and he anticipated seeking a state grant for the remainder.

It sits on the St. Martin’s Marsh Aquatic Preserve, next to the Citrus County Ozello Community Park and boat ramp.

Decker tried twice to transform the dilapidated property into a condominium resort. County commissioners denied the first try, citing incompatibility with the area and additional traffic concerns on the 9-mile road known for its narrow, sharp turns. Decker’s second attempt never progressed to a board vote.

Carnahan, who grew up near Ozello on “Carnahan Island” on the Salt River, said the county has other pressing issues without looking to buy land.

Kitchen pushed Kinnard to say where the money would come from for the purchase, particularly if the county cannot secure state grants or legislative funding.

“This Commission continues to spend money without identifying the source,” he said.

Kinnard said those arguments were “throwing mud on the wall” to complicate the issue.

“All I’m asking is to negotiate a price,” he said. “That doesn’t cost a dime.”