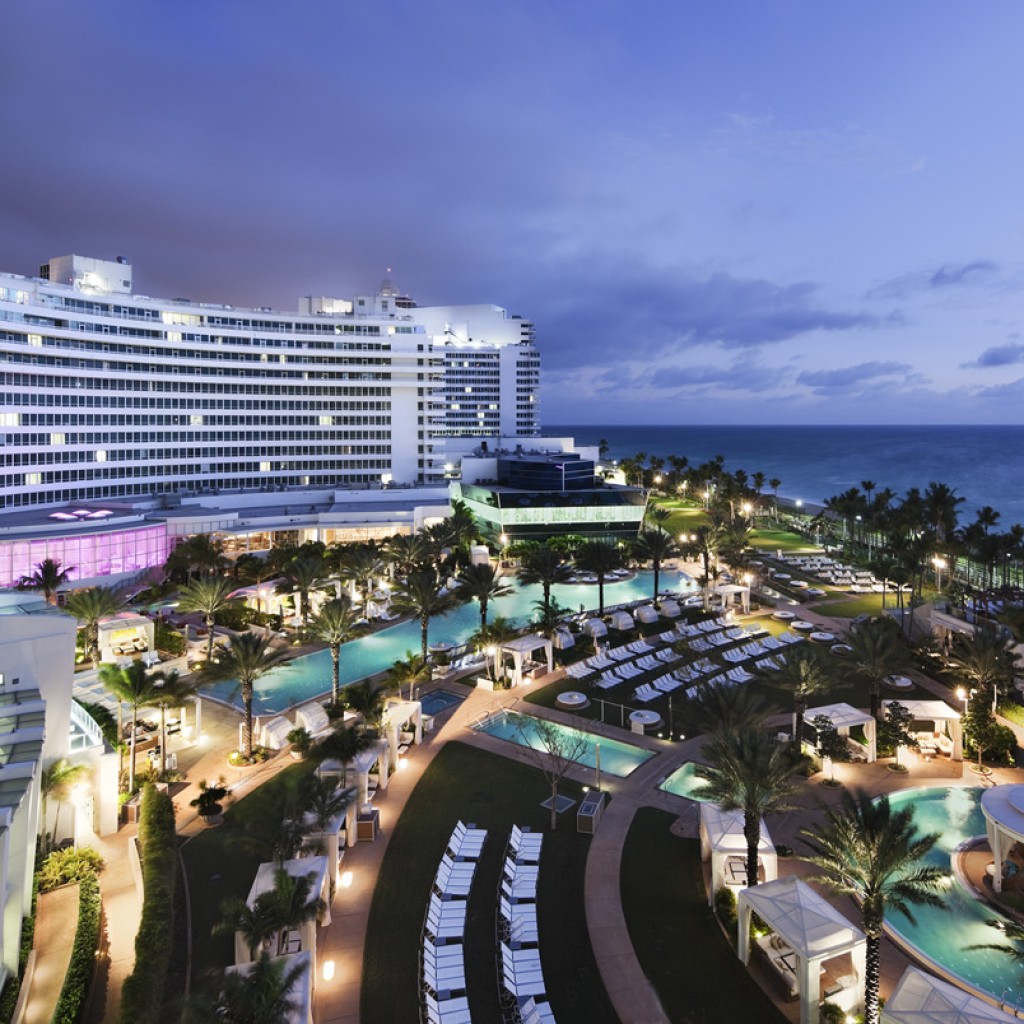 Only one of four candidates took no money from hotels and nightclubs. He used his own money instead.

Four candidates for the Miami Beach Commission seat representing Group 3 have reached the end of their fundraising pushes, though it remains to be seen if money muscle translates to a victory on Election Day.

If fundraising power ends up being the difference, real estate investor Stephen Cohen will be the one to succeed term-limited Commissioner Michael Góngora with a win Tuesday. The 43-year-old Democrat has amassed more than $311,000 since entering the race in February. Almost all of it is his own money.

And he has spent most of it, too. By Oct. 15, the most recent reporting date available for Miami Beach candidates, Cohen reported having just $17,000 after spending more than two-thirds of his war chest on mailers, digital ads, TV spots, research, consulting and paying a few campaign staffers.

Cohen’s closest competitor in the fundraising department is fellow first-time candidate Melissa Beattie, president of the Venetian Island Homeowners Association. Like Cohen, the 46-year-old registered independent pumped a significant amount of her own money into her campaign, which last reported raising about $239,000.

Beattie received 39 donations since the beginning of September. Most were individual contributions ranging from $100 to $1,000.

The Grand Hotel on Collins Avenue gave $1,000, as did the Miami Association of Realtors.

Her expenditures largely went to advertising, including about $45,000 to Brad Herold, vice president of Alabama-based campaign advertising firm Something Else Strategies; $33,000 to Parabellum Strategies, for which Herold works as president; and $47,000 to Miami Beach consultancy firm Miranda Advocacy.

Had he entered the race sooner, Miami Beach Planning Board member Alex Fernandez may have leapfrogged all his opponents. The Republican-turned-independent raised nearly $131,000 despite only filing to run in September.

He’s also no stranger to campaigning, having run in 2009 against Góngora, who endorsed him this time around.

Since Sept. 1, Fernandez added more than $130,000 to his campaign coffers. Of that, around $48,000 was his own money. Separately from his campaign, Fernandez can — but hadn’t as of Oct. 15 — tap $16,000 in funds from A Safer Miami Beach, an electioneering communications organization created around the same time he registered for the race. Fernandez filed a report of solicitation of contributions with the city naming the EOC as a funding source.

Fernandez’s campaign received 110 contributions not counting money he gave himself. Many came from the real estate sector, including $6,000 from Miami-based Florida East Coast Industries, its subsidiaries and employees and $3,000 from Massa Investment Group, also from Miami, and its subsidiaries.

Of the money in A Safer Miami Beach, $10,000 came from several companies owned by development firm Crescent Heights. Lawyer Abraham Galbut, the brother of Crescent Heights managing principal Russell Galbut, chipped in another $1,000.

Having entered the race in January, Democratic real estate broker Michael Barrineau had the most runway to make a fundraising dent. As of Oct. 15, he had raised $42,000, which includes a $10,000 self-loan. That doesn’t count another $8,000 he paid out-of-pocket on campaign supplies, which he logged as in-kind spending.

Barrineau, 63, vied for the Miami Beach Commission in two years ago. Despite picking up an endorsement from the Miami Herald, he placed third in a three-way race for Group 4. He’s a past member of the city’s Planning Board and the former president of the Fifth Neighborhood Association and Miami Beach United community group.

Between Sept. 1 and Oct. 15, Barrineau added $5,650 to his campaign coffers with contributions ranging from $50 to $1,000. Like his opponents — and naturally, considering his profession — much of those gains came from the real estate sector, including $2,000 from Massa Investment Group and subsidiary Mr. Hospitality.

He held just over $5,000 as of his last reporting, having spent the preponderance of his funds on signage, advertising, campaign work, food and transportation.

Election Day is Nov. 2. If no candidate secures more than 50% of the vote, the two candidates who receive the most votes will compete in a runoff on Nov. 16.

previousJoseph Ladapo won't say if he's been vaccinated, but his paycheck now depends on it

nextU.S. economy slowed to a 2% rate last quarter in face of COVID