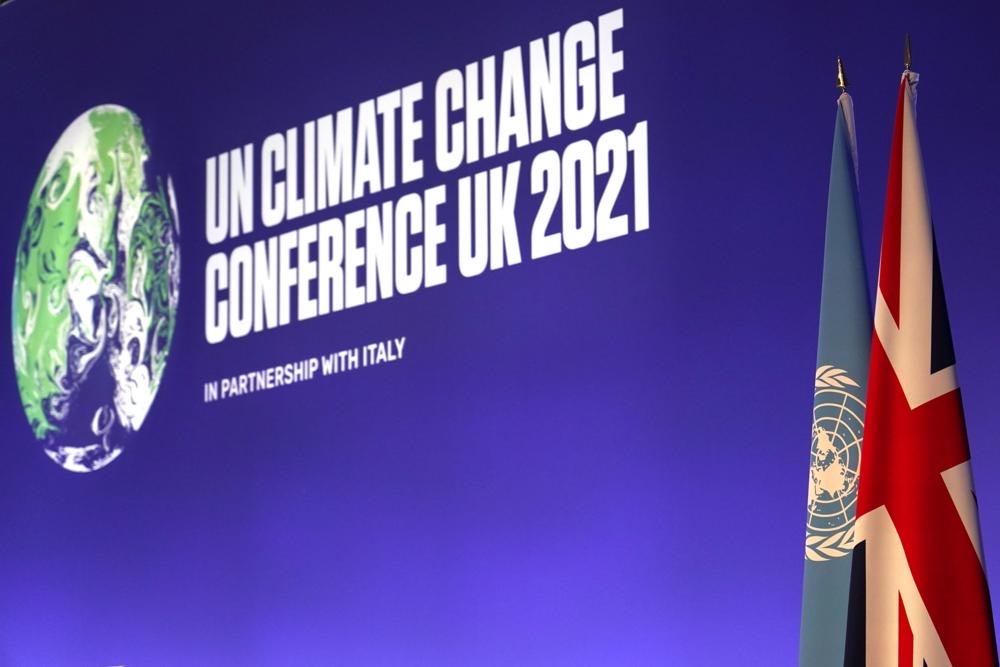 The U.N. climate summit in Glasgow has formally opened, kicking off two weeks of intense diplomatic negotiations by almost 200 countries on how to tackle the common challenge of global warming.

Following Sunday’s opening gavel, officials began addressing a raft of procedural matters before leaders from around the world gather in Scotland’s biggest city Monday to lay out their countries’ efforts to curb greenhouse gas emissions and deal with the effects of climate change.

Many of the issues being discussed during the Oct. 31-Nov. 12 talks have been on the agenda for decades, including how rich countries can help poor nations tackle emissions and adapt to a hotter world. The slow pace of action has angered many environmental campaigners, who are expected to stage loud and creative protests during the summit.

Scientists say the chances of meeting that goal, agreed in the French capital six years ago, are slowly slipping away. The world has already warmed by more than 1.1C and current projections based on planned emissions cuts over the next decade are for it to hit 2.7C by the year 2100.

The amount of energy unleashed by such planetary warming would melt much of the planet’s ice, raise global sea levels and greatly increase the likelihood and intensity of extreme weather, experts warn.

“There has been progress over the last few years but I would say that actually the task we have here is in many ways tougher than Paris,” said Alok Sharma, the British government minister chairing the Glasgow talks.

“What we’ve had to do since (Paris) is agree some of the detailed rules and some of the most difficult rules are still outstanding after six years, and that makes it really challenging,” he told Sky News.

“Of course, we know that the geopolitics is more difficult than it was at the time of Paris,” he said, adding that it was time for governments to “leave the ghosts of the past behind.”

“What we need to come from Glasgow is to be able to say with credibility, ‘We have kept 1.5 alive,’” said Sharma.

He noted that China, the world’s biggest emitter of greenhouse gases, had just raised its climate targets somewhat.

“But of course we expected more,” Sharma told the BBC.

U.S. climate envoy John Kerry warned last week of the dramatic impacts that exceeding the 2015 Paris accord’s goal will have on nature and people, but expressed optimism that the world is heading in the right direction. The United States is currently the world’s second biggest polluter, though historically it is responsible for the biggest amount of carbon dioxide in the atmosphere.

India, the world’s third biggest emitter, has yet to follow China, the U.S. and the European Union in setting a target for reaching ‘net zero’ emissions. Negotiators are hoping India’s Prime Minister Narendra Modi will announce such a goal in Glasgow.

“We need all of the G20 to come forward,” said Sharma. “The G20 represents 80% of global emissions and that’s why every country matters, but the G20 matters particularly.”

Some of the issues being discussed during the Oct. 31-Nov. 12 talks have been on the agenda for decades, including how rich countries can help poor nations tackle emissions and adapt to a hotter world. The slow pace of action has angered many environmental campaigners, who are expected to stage loud and creative protests during the summit.