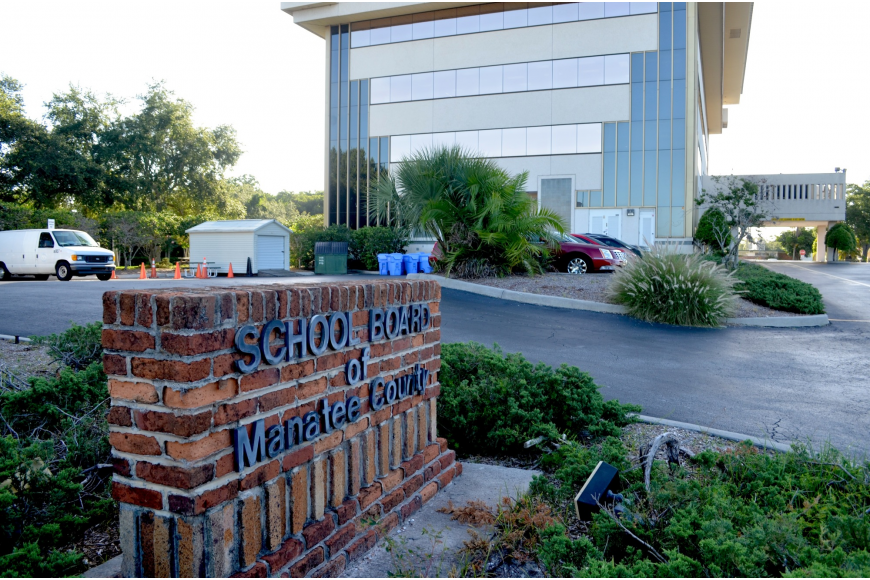 69% of voters supported the tax with all precincts reporting.

A property tax supporting Manatee County’s public schools will remain in place for another three years.

A majority of voters favored the tax’s renewal. According to unofficial election returns from the Manatee County Supervisor of Elections Office, 69% of voters supported the tax with all precincts reporting.

“This community, across party lines and ideologies, recognized that having 30 extra minutes of school day and having a competitive school district with competitive pay for employees is worth investing in,” said Manatee School Board Chair Charlie Kennedy.

The tax in the 2020-21 fiscal year generated $47 million, most of that dedicated to teacher salaries with a significant portion dedicated to science, technology, engineering and math education. Under the referendum passed Tuesday, a portion will be set aside for the arts for the next three years.

Kennedy had predicted the measure would pass, even though voters in 2018 first passed the 1-mill tax by a razor-thin margin with 51% in favor of the levy. That was a margin of 1,564 votes out of 56,370 cast. But he said no one expected the measure to have the support of nearly seven in 10 voters.

“The fact we went from a few years ago having this barely pass to now having nearly 70% approval is just astounding to me, and I am so proud of this effort,” Kennedy said.

In the current political climate, many conservative groups campaigned aggressively against the tax. Steve Vernon, president of the Lakewood Ranch Republican Club, hoped voters would nix the tax, and that the weight of the decision would be felt statewide.

“I know that people, mostly the mama bears out there, have never been as politically active and now they are,” he said. “They realize the bureaucrats are taking over and don’t want to hear anything parents have to say.”

Kennedy noted Manatee never passed an outright mandate for masks in school, something driving much of the anger in other districts in Florida.

But many questioned district spending. County Commissioner Vanessa Baugh released a video on Facebook making clear she opposed the tax.

“I am voting no on that measure,” she said. “I feel like we have to live within our means, and as you saw from the Board of County Commissioners, we gave a small decrease on our millage. We’re not asking for more money.”

But members of the business community, including Republicans, endorsed the measure strongly. Homebuilder Pat Neal, a prominent Republican donor, worked with supporters to get the tax renewed.

The fight turned at times bitterly partisan, with the Manatee County Republican Party passing a resolution opposed to the tax, while the Manatee Democratic Party supported it.

“This is not a tax increase,” she noted. “It’s a renewal of a tax that has already existed and provided significant benefit to our schools and our teachers.”