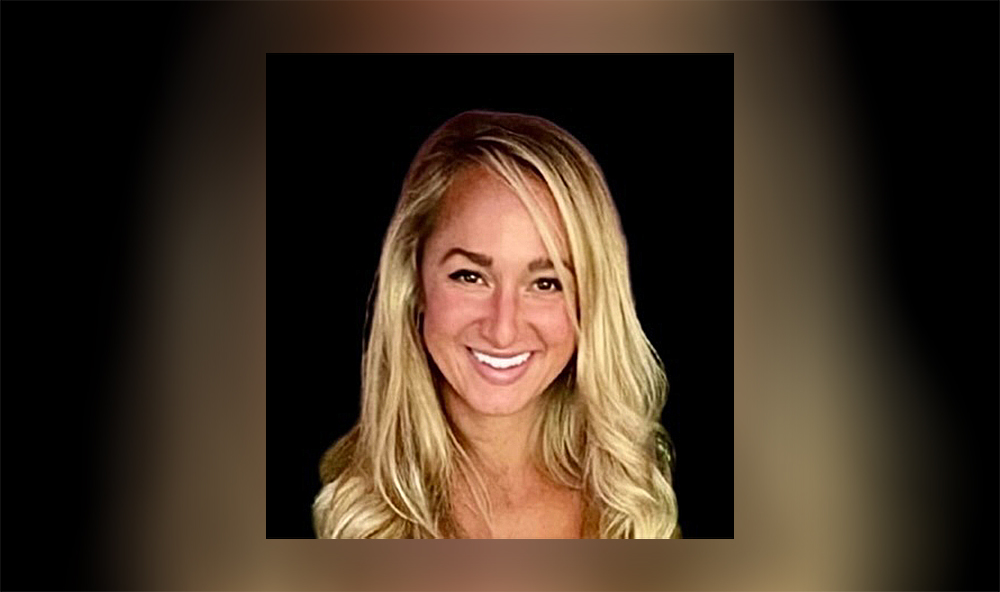 Passidomo was guaranteed at least one Senate vote — her mom.

A Senate panel gave the first OK Tuesday for Gabriella Passidomo to serve on the Public Service Commission. Among those casting yea-votes was Passidomo’s mother.

Passidomo is the daughter of Sen. Kathleen Passidomo, a Naples Republican who is the Senate President-designate and who sits on the Senate Regulated Industries Committee, the panel that heard Gabriella Passidomo’s confirmation on Tuesday.

DeSantis appointed Gabriella Passidomo to be a commissioner in May, selecting her from a pool of nine applicants. The position pays nearly $136,000 per year.

“It’s been a whirlwind of a six months, in the best ways possible,” Passidomo said. “I’ve learned so much, and I’ve really loved the job and gotten involved in everything that I can from both regulating here at the state and getting involved at the national level with the National Association of Regulatory Commissions.”

Sen. Travis Hutson, the Regulated Industries Committee Chair, swore the nominee in at the start of the meeting, opening an opportunity to tease the mother-daughter couple.

“Sen. Passidomo, we now have her exactly what you want her for whatever questions you may have,” Hutson said.

“I’ve chaired this for four years, and yours is definitely up there,” Hutson said.

Democrats like Sens. Linda Stewart of Orlando, and Darryl Rouson of St. Petersburg, also lauded her.

“I, too, want to say thank you for coming by and sitting and talking with me, answering my questions, alleviating all of the horrible fears I might have to vote to support you, but you have been very professional, and I want to thank you,” Rouson said, tongue in cheek.

The commission oversees electric, natural gas, telephone, water and wastewater utilities in Florida. The PSC is expected to grapple with a series of high-profile issues in the coming years, including complex base-rate cases for electric utilities.

Gabriella Passidomo faces one more hearing on her way to confirmation.

Despite her daughter’s qualifications, Sen. Passidomo wanted to mitigate the appearance of impropriety as much as she could. She didn’t speak during her hearing and told Florida Politics she filed a conflict of interest statement.

“She met with everybody on the committee, and they all said to me, and they weren’t blowing smoke up my skirt, they were really impressed. And I’m thrilled,” she said.

However, like the rest of the panel, the Senator voted to approve her daughter’s nomination.

“I had to vote because our rules require it,” said the elder Passidomo, who also serves as the Rules Committee Chair.

That didn’t stop Sen. Passidomo from singing the praises of a proud mother after the committee had adjourned. She recalled her daughter’s excitement when talking about work at family gatherings, adding that she’s “really smart.”

“She’s single, too,” the Senator said.