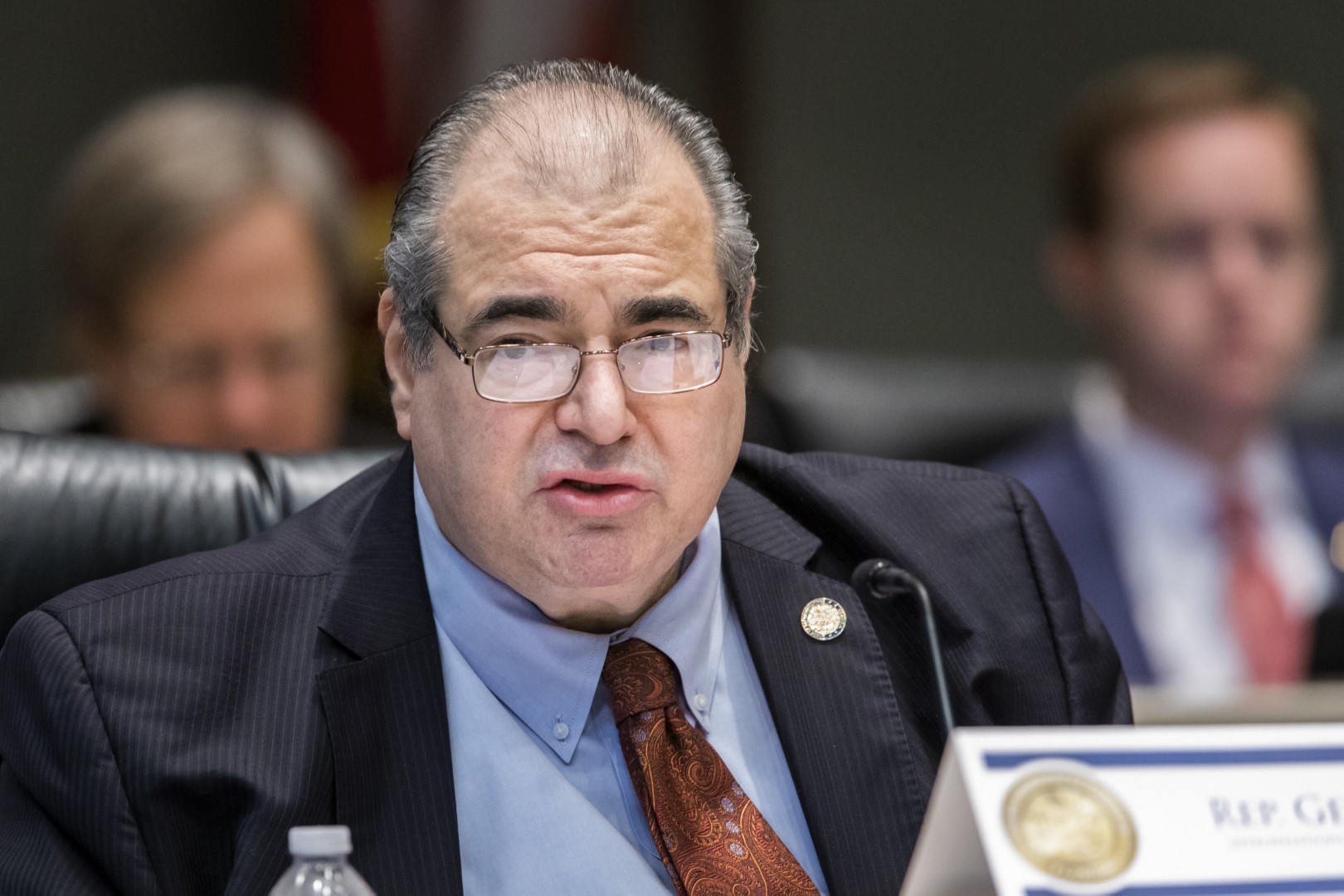 Do prisoners live in their jail cells? Or at their pre-incarceration home address?

The U.S. Census counts individuals wherever they spent their day as of April 1, 2020. But Democratic leadership in House redistricting committees continues to press whether Florida instead should count prisoners in the place they came from and intend to go once their sentences are complete.

“If we are to workshop maps before we have ultimately decided what policy positions we’re going to take, whether it comes to prison populations or other factors that we’ve raised or others have raised, how are we looking at maps before we’ve decided how we’re going to handle those policy issues?” asked Daley, ranking member of the committee.

In each example, Republican leadership stressed Florida law allows no manipulation of data as the Census presents it. Rep. Cord Byrd, chair of the Legislative Redistricting Subcommittee, noted the Florida Constitution, in Article 10 Section 8, requires as much.

“That is the standard, both constitutionally and statutorily, that we are going to apply to, for example, prison populations,” the Neptune Beach Republican said.

Geller spoke at length with Florida Politics on the subject. He acknowledged Florida law, in fact, does direct lawmakers to use the unaltered Census data in its mapmaking. But he said court rulings have also required a functional analysis of impacts on minority groups, and that’s where the counting of inmates in institutions could present a problem.

He noted that in Florida, most prisons are located in rural and remote areas. Yet the occupants often come from more densely populated cities. That alone creates an inequity is figuring equal political representation for all communities.

“If you move people from Dade County or Broward County to Starke, what you’ve done is reduced the population in South Florida in those counties that’s used to determine how many representatives they get in the Legislature,” he said. “Then what you’ve done is, those people have gone to a rural area and increased its population. It gets more representation even though none of those people can vote.”

That intrinsically makes prison populations different from college students and other displaced populations because they have no will to get up and leave, Geller said.

Geller on Tuesday pushed legal counsel on the matter during a House Redistricting Committee meeting. There, he asked if the functional analysis of how redistricting protected minority representation would look at the impact of counting prisoners as residents of institutions in communities where they will never vote.

“If voters are not eligible or registered to vote where they reside, that will be reflected in elections data,” said Andy Bardos, a lawyer with GrayRobinson advising the committee on the law.

Skidmore in October noted several other states already elect to count prisoners in a different place than their prison cell. The Prison Gerrymandering Project said 11 states have policies in place of counting prisoners in their pre-incarceration homes and increasing the population of those communities rather than the often-distant locales where they serve time. A 12th state is likely to do the same. But Florida leaders appear uninterested in changing their policy and never got around in the last decade to changing the law.

“Understand that’s a choice we are making,” she said.

But by raising the issue so frequently, are the top Democrats in each House redistricting committee laying the groundwork for a legal challenge?

Geller acknowledged that it would be difficult to sue lawmakers for following state law. But considering the history of mass incarceration in Florida and the impact that has had on minority communities, it’s quite possible failing to adjust for prison populations will skew the map in a way that helps some racial or ethnic populations at the expense of others.

“We’ll have to see if functional analyses that are done fairly reflect ability of ethnic minority groups, racial minority groups and language affinity groups to elect candidates of their choice,” he said.

Renzo Downey contributed to this report