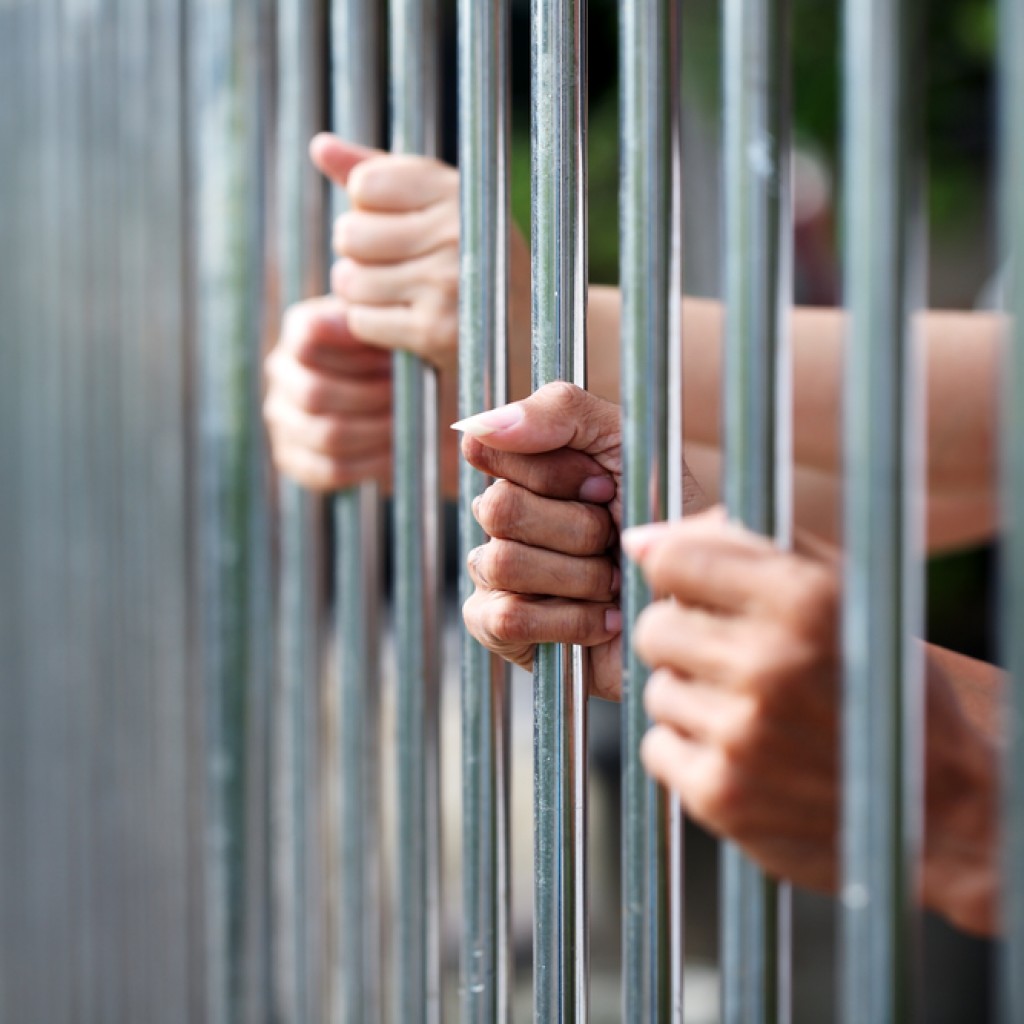 Should inmates be counted as constituents at their last address or their cell?

House staff will try to keep counties whole when drawing new congressional districts. But what of prison manifests?

The top Democrat on the House Congressional Redistricting Subcommittee said she wants Florida for the first time to assign prisoners to their home communities when figuring district populations.

As things stand, Florida officials will count prisoners as residents of whatever facility they were in as of April 1, 2020. Rep. Kelly Skidmore, a Boca Raton Democrat, calls that “prison gerrymandering.”

“That skews counts in different districts,” she said.

She said 12 other states “correct” information and assign prisoners, for population-counting purposes, to their last known address, the most likely place individuals will return when they complete sentences.

The Prison Gerrymandering Project said many states have now enacted “Prison Policy Initiatives,” counting prisoners in their pre-incarceration homes and increasing the population of those communities rather than the often-distant locales where they serve time. That fixes a problem activists say gets created by Census practice and results in a threat to equal protection promised by the U.S. Constitution.

“The prison population has risen exponentially in the past couple of decades; counting the people in prison in the wrong place now undermines the Supreme Court’s requirement that political power be apportioned on the basis of population,” reads the website for the Prison Gerrymandering Project. “The process of drawing fair and equal districts fails when the underlying data are flawed.”

It’s an especially sensitive topic for drawing congressional lines, as districts in the state can only deviate from ideal populations of 769,221 by a single person.

But Rep. Tyler Siois, a Merritt Island Republican and the subcommittee chair, said it’s unlikely Florida will change where it counts prisoners before the once-a-decade redistricting process concludes next year. That’s because Florida law prevents lawmakers from altering population data as generated by the U.S. Census when it embarks on redistricting.

“Pursuant to Florida law, we do not manipulate Census data,” he said. “What we are given is the data we use.”

That would suggest it would take a change in state law that was fast-tracked to land in front of the Governor before lawmakers complete the redistricting process. That process must be approved by the end of Session to allow a fairly minimal time for candidates for Congress to qualify.

Notably, Pennsylvania’s Legislative reapportionment Committee in August adopted a policy to count prisoners in their home communities rather than their place of incarceration. That makes the state the first to adopt such a policy without changing state law.

Skidmore said it’s a mistake to count prisoners’ cells as their homes.

“Understand that’s a choice we are making,” she said.

It’s one that certainly introduces bad information, she said. For example, Florida today has 108 state prisons, but those can close. Three did in the past year. Meanwhile, Florida cannot get an accurate Census Day count on populations at federal prisons within the state.

Sirois, for his part, said prisons are not the only location where many count as residents despite residing there on a temporary basis. College dormitories, nursing homes and assisted living facilities also house highly transient populations. But the Census counts everyone as a resident of where they lived on a single day.