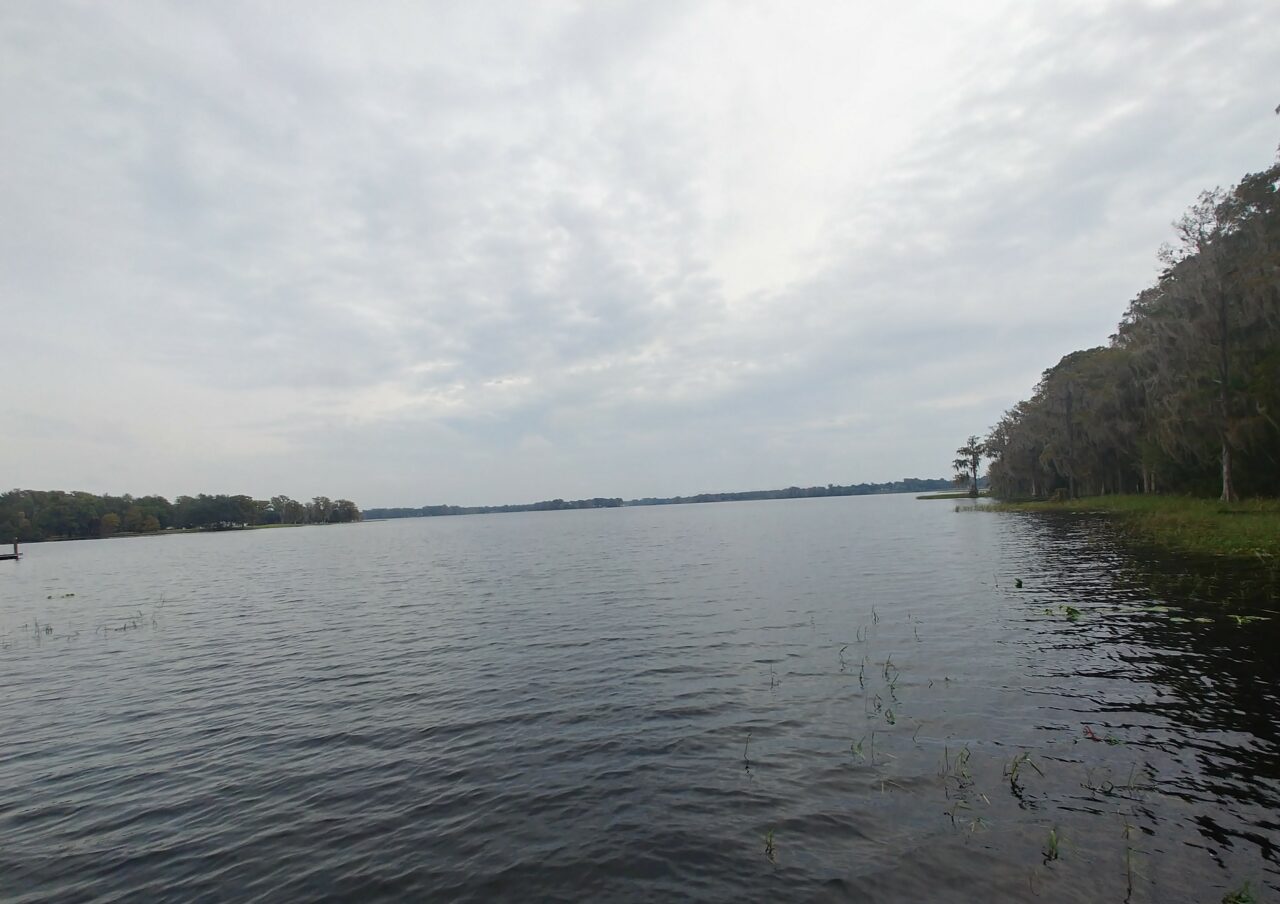 Florida Audubon is sounding the alarm at the prospect of the Citrus County Commission backing a plan to significantly reduce waterfront setbacks for homes.

Citrus Commissioners have an 8 a.m. Tuesday workshop to discuss setbacks, which have been an on-and-off debate for several years.

The county requires homes, porches, swimming pools and the like be built 50 feet from the water’s edge, or 35 feet with a berm or swale to prevent runoff directly into the lake, river or canal. Anything closer than that requires a variance from the Citrus County Planning and Development Commission (PDC).

Clark Stillwell, an Inverness lawyer who represents the interests of developers, suggested changes in the law to allow construction within 15 feet of a waterbody with an engineered stormwater drainage system and periodic inspections in the years that follow to ensure the system is still functioning.

Commissioners also heard from PDC member Stacey Worthington, president of the Citrus County Building Alliance, who in a letter said rules regarding variances are so stringent that “common sense is not permitted to prevail” in board votes.

“Now is not the time for Citrus County to loosen the requirements in its code to more easily allow development closer to the water in the county’s coastal areas,” he wrote. “Please reject proposals to weaken this code.”

The PDC has heard 35 waterfront setback variances since 2018, according to a spreadsheet Worthington included in her letter to the County Commission. Of those, 15 were approved either as requested or scaled down.

There has been an uptick in waterfront variance requests in the last year as Citrus County continues to grow with the Suncoast Parkway expected to open in early 2022. Denials have also increased.

Of the 21 requests in 2020 and so far this year, only four were approved as requested. The rest were either denied or delayed.

And, unlike zoning cases, the PDC is the sole arbiter of variance requests; the only appeal is to the circuit court.

In May 2020, the PDC denied Commissioner Jeff Kinnard’s waterfront variance for his own property in Dixie Shores near Crystal River, and he wasn’t happy about it.

“If your project is not a perfectly round peg in Citrus County, you need really deep pockets and you really need a lot of time,” he said then. “I have neither.”

Even before then, Kinnard was leading the charge to reduce the waterfront setback requirement, saying the issue is more one of aesthetics – protecting waterfront views for neighbors – than protecting the waterway.

The board came close in June 2018, narrowly defeating a proposal to drop the setback to 15 feet. Kinnard was on the losing end of a 3-2 vote.

He said in an interview this week he agreed with Stillwell’s suggestion to ease distance requirements while at the same time requiring county inspections of approved variances to make sure property owners are abiding by the berm/swale requirements.

Kinnard said the setback distances – 50 feet, 35 feet, even 15 feet – are “totally arbitrary” and have no scientific basis.

“We ask you to read the TAXWATCH report carefully and recognize that its recommendations to consider a ‘Slow and managed retreat from the coast,’ and its direct plea to governments to ‘End or modify government programs and policies that encourage risky development’ are 180 degrees contrary to the concept of rolling back or weakening Citrus County’s Waterfront Setback requirements reflected by either the 2018 proposed changes, or Mr. Stillwell’s proposed language,” the letter reads.

Kinnard disagreed, saying modern engineering can design an effective stormwater system. Many older homes in Crystal River or Homosassa, built prior to setback regulations, have nothing at all to prevent stormwater from seeping directly into water bodies.

Lee said he has heard that point before.

“With regard to the Commissioner’s comments about an alleged ‘increase’ in storm water protection, it is an illusory notion designed to have people look away from the main thrust of the proposal, which is clearly more building closer to the water,” he said.