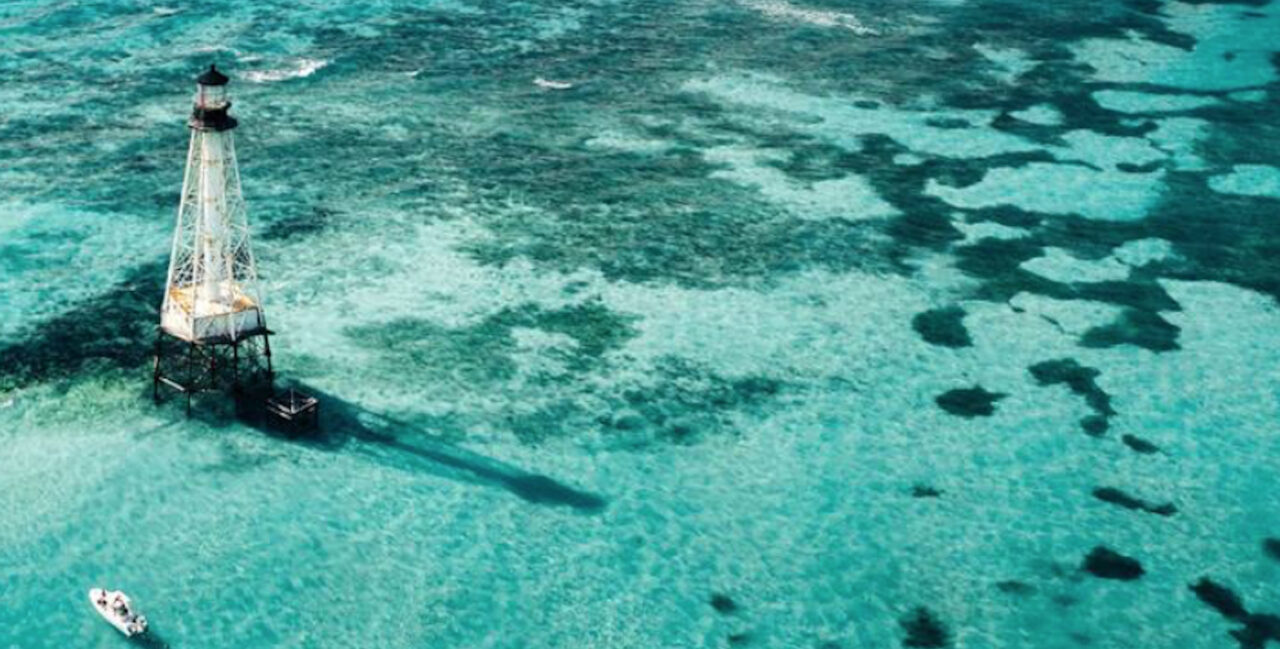 With the pending reopening of some international tourism travel into the United States, Miami, Orlando, and the rest of South Florida’s Atlantic coastal communities are among the most sought destinations for foreign visitors to the United States, according to vacation rental home marketing platform Airbnb.

And interest is picking up rapidly.

During the week following the announcement Oct. 15 that the border would reopen Nov. 8 to fully vaccinated foreign travelers, nights booked by foreign guests for stays on Airbnb increased by 44%.

The top destination for inquiries, among 4,000 destinations the company tracks, was Los Angeles, followed by Miami, New York, Orlando, and the South Florida Atlantic coast. Those also were the top five locations for visitors interested in spending at least 28 days.

Those figures, released by Airbnb Friday, are the closest to real-time responses available as Florida’s official data on visitations tend to lag several months.

Airbnb’s message: the pent-up demand for foreigners’ American vacations is being unleashed.

Airbnb maintained the company also is seeing an increase in hybrid trips, where people are traveling to work in vacation rentals.

The United States is historically the largest inbound travel market in the world, and the largest country to reopen to foreign travelers arriving by commercial flights, Airbnb stated in the release.