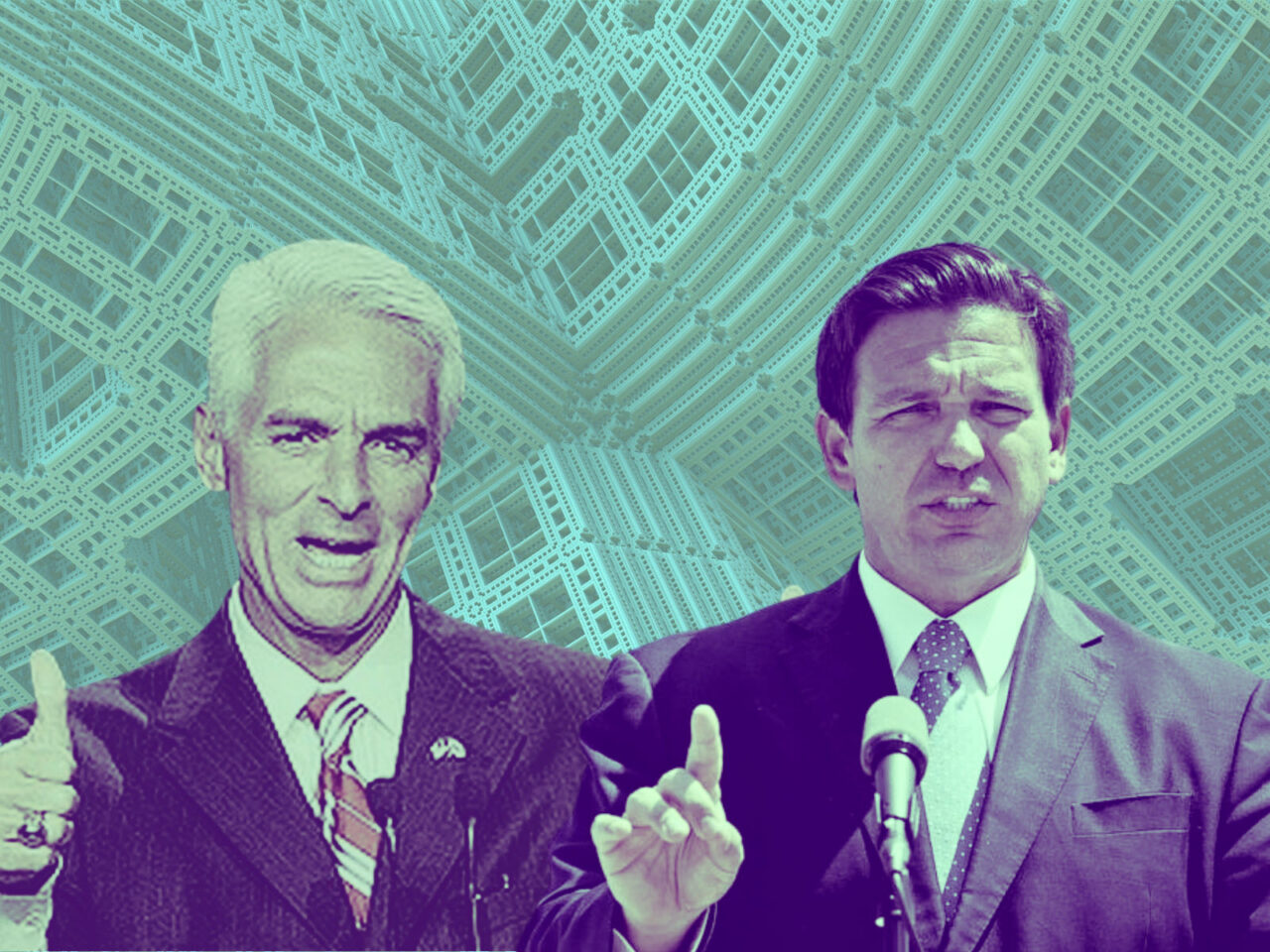 A demand for 'blind loyalty' compromises the reputation of Florida institutions, Crist says.

“This guy is not on the side of the people,” said Crist, a St. Petersburg Congressman.

Crist said the university decision to limit testimony shows a fealty to DeSantis that compromises the institution’s national reputation and erodes academic freedom.

“This Governor’s abuse of power has gone too far,” Crist said.

NAACP leaders on the press call said there are plenty of alarms in the election package that demand court scrutiny. The changes came after the 2020 election marked the first time more Democrats participated in vote-by-mail than Republicans. Black leaders argue the sudden response represents an attack on communities of color.

“It’s clear as day this Governor of Florida specifically, and the Republican Party in general, sees the Black vote as a threat,” said Mutaqee Akbar, branch president of the NAACP. “The voices who sat on the sidelines so long are now in the game.”

Yvette Lewis, president of the Hillsborough branch of the NAACP, noted the Republican Legislature provided many of the avenues for voting that it now wants to restrict.

Meanwhile, members of the UF community tackled the censorship element. Rachel Wolfry, of the UF College Democrats, said she’s studied under some of the professors being silenced. She said the decisions by President Kent Fuchs and others in the administration violate the First Amendment and deny the public the right to hear from seasoned experts on election law.

“What’s ironic is that I’m a student at a Top 5 University and should feel pride, but I only feel shame,” she said. “… If I was choosing between universities I wanted to attend right now, I would not want to attend the University of Florida.”

Crist noted the most recent controversy comes amid continued scrutiny of the University of Florida’s decision to hire Joseph Ladapo onto faculty. Emails reported by the USA TODAY Network show his hire was fast-tracked with backing from Fuchs and UF Board of Trustees Chair More Hosseini, a major DeSantis donor, just before Ladapo was named DeSantis’ new Surgeon General.

During Ladapo’s short tenure, he has caused a stir for ending mandated quarantines for students exposed to COVID-19 and his adamant anti-mask stance, which now includes visits with state senators suffering from cancer.

Ultimately, all of the scandals fall back on DeSantis, Crist said. He called the Governor both “anti-democracy” and “anti-safety.”

“We are not led by an honest, straight-forward and caring Governor right now,” Crist said. “We’ve had to endure this for three years now and it’s wrong.”