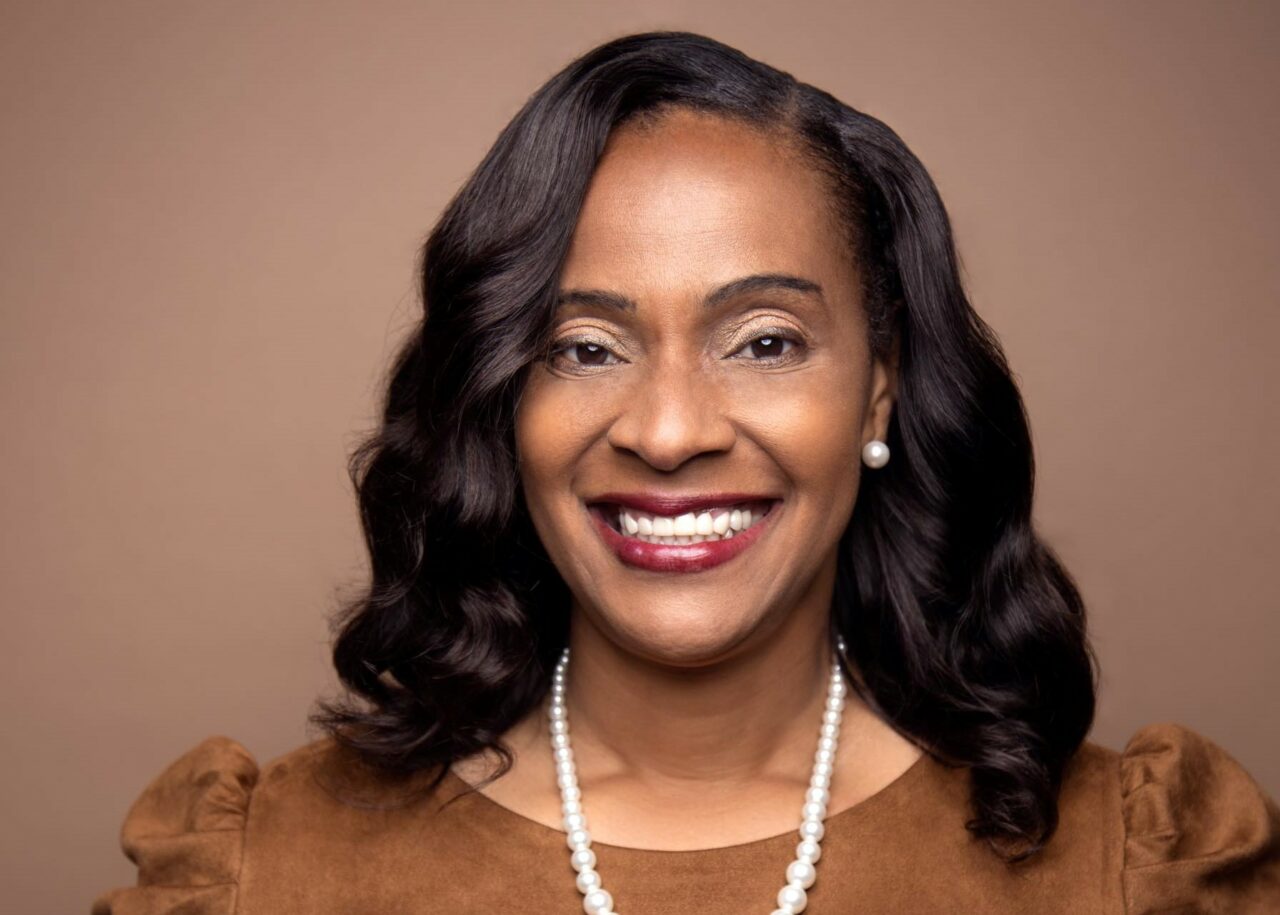 DeSantis has not yet indicated whom he will pick.

Broward School Board Chair Rosalind Osgood submitted her resignation Friday to advance her candidacy for the Florida Senate, a requirement under the state’s resign-to-run law.

That will clear the way for Gov. Ron DeSantis to fill her District 5 seat. The School Board will decide who will be its next chair.

Osgood on Thursday told Anthony Man of the South Florida Sun-Sentinel of her intention to tender her resignation, which would take effect in four months. CBS Miami reported she’d done so Friday. The move is irrevocable.

DeSantis has not yet indicated whom he will pick to replace her.

Osgood and DeSantis have been at odds over school mask policies and former Broward Superintendent Robert Runcie, who resigned during the summer following his arrest on perjury charges.

In August, the Broward School Board voted 8-1 to require masks in public schools without the parental opt-out option stipulated in an executive order DeSantis signed the month prior.

The temporary decision set up a showdown between Broward County and the Florida Board of Education, which later followed through on a threat to withhold School Board members’ salaries — a move that prompted President Joe Biden’s administration to step in with compensation.

Regardless of whether there had been federal intervention, Osgood and her peers on the School Board at the time stood firm in defying DeSantis’ order to slow the spread of COVID-19 on campuses.

“I guess I’ll go to my community to set up a GoFundMe or work at McDonald’s,” she said at the Aug. 11 meeting. “At least I’ll be able to have a moral conscience and know I didn’t put someone’s life at risk.”

Broward County Public Schools and other districts have since eased mask rules.

Hastings died April 6 after a cancer battle, setting off a crowded Special Election that culminated Tuesday, when all three lost.

Qualifying for the special Primary and General Elections, the dates of which DeSantis set last week, begins Nov. 16. Candidates must submit their resignations at least 10 days before then.

Senate District 33, which Thurston will represent in Tallahassee until around mid-January, covers much of the same areas as Osgood’s School Board district. The Democratic-leaning district also includes North Lauderdale and parts of Sunrise, Margate and Pompano Beach.

Democrat Terry Ann Williams Edden has also filed paperwork to run for SD 33 and has raised about $3,500 so far. She previously ran for the Senate in 2008 and 2020 and for the Broward County Commission in 2014. She has yet to win.