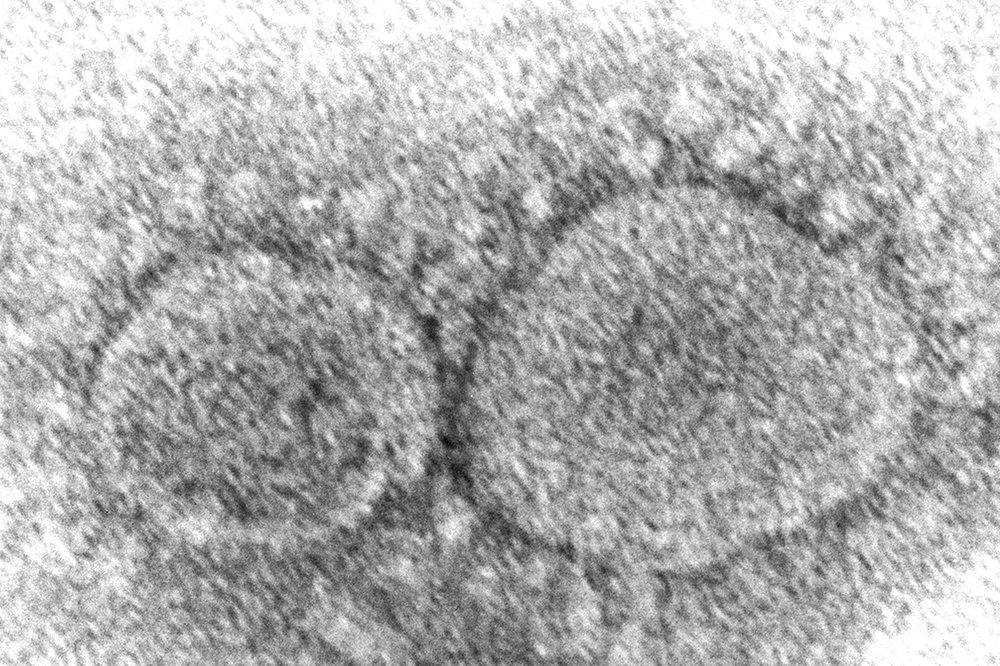 Florida health officials recorded just 10,498 new cases of COVID-19 in the past week, the second-lowest weekly total seen in more than a year.

The Sunshine State’s case numbers continue the strong, steady decline that began in early September and now have reached the range of the lowest point seen all year, according to weekly reports from the Florida Department of Health.

In June, Florida had one week with a lower count, 10,095 new cases. Otherwise Florida hasn’t seen this few COVID-19 cases reported in a seven-day period since June of 2020.

Still, the dark cloud of COVID-19’s summer surge continues to show how serious the delta variant outbreak was in Florida. Another 664 COVID-19 deaths were tabulated, a high number compared to the relative comfort Florida had in the spring.

Florida’s overall COVID-19 death tally has now topped 60,000, with the count now showing 60,334 Floridians have died of the disease since the pandemic began in March, 2020, according to the state’s COVID-19 Weekly Situation Report, released late Friday.

During the three months when most Florida deaths during the summer surge occurred, since the start of August, 21,255 Florida deaths have been counted, recording more than a third of Floridians who have died of COVID-19 since the the pandemic began.

In many ways, Florida’s summer 2021 surge has traced the summer 2020 surge. Much has changed in a year. About 60% of Florida’s population now is fully vaccinated. On the other hand, the delta variant that ran rampant this summer did not exist in 2020.

In both years, case counts began climbing in late June, peaked, and fell after a couple of months of high numbers. The 2021 trend line climbed higher than the one in 2020, and followed a path a few weeks later than the one seen in 2020.

In 2020, the worst weeks for death reports were in late July and early- and mid-August. In 2021, the death tallies began growing rapidly in mid-August.

By the first week of October in 2020, Florida had reached an autumn nadir, with just 12,946 cases. Then the next surge began appearing. By Thanksgiving week, Florida was reporting 65,500 new cases in a week, and by January 2021, Florida was seeing more than 100,000 cases in a week.

In 2020, Florida’s death toll reached an autumn low of 308 the last week of October. By mid-January 2021, Florida was again recording more than 1,000 deaths per week, a stretch that lasted seven weeks.