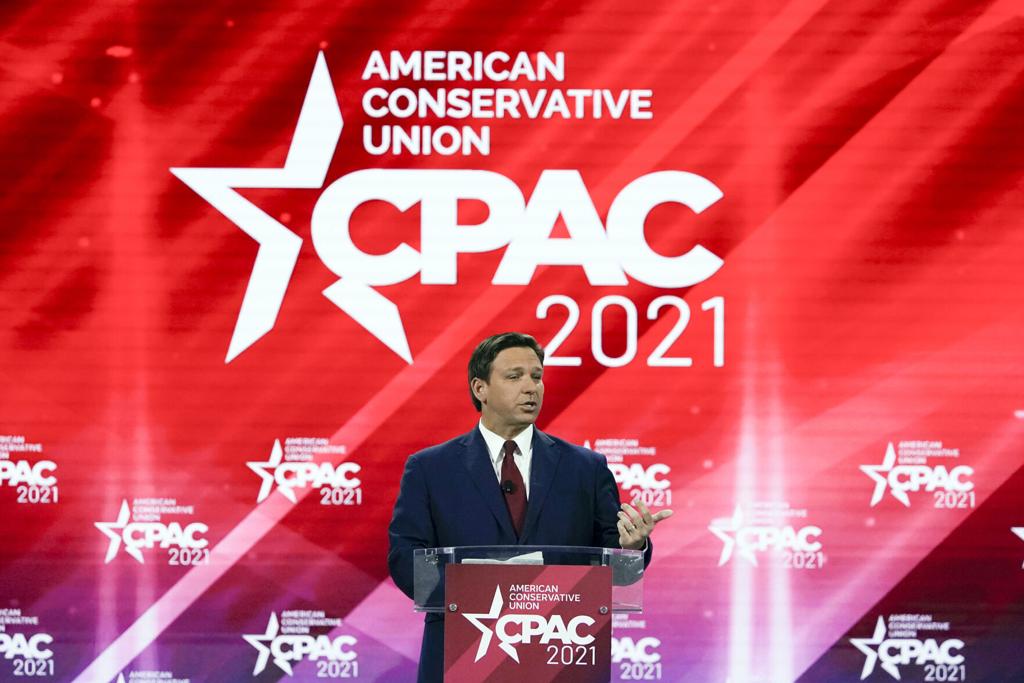 The oddsmakers at BoyleSports have trimmed DeSantis’ odds to 9/1 from 12/1.

The sportsbook notes that while “former President Donald Trump remains the firm favorite for the Republican party nomination in the 2024 presidential election, support for Ron DeSantis is growing and his chances of getting into the White House in three years’ time are improving according to the betting.”

DeSantis’ odds have ebbed and flowed, a function of Trump continuing to demonstrate interest in running again for The White House. However, the Governor appears to be a good bet recently for those making early investments in the 2024 Republican field.

Sarah Kinsella, spokesperson for BoyleSports notes, “The betting for the 2024 US Presidential election is already receiving some early interest as a new burst of support arrived this week for Ron DeSantis. The Florida Republican is 9/1 from 12/1 with this the lowest price he has ever been. Trump was trimmed into 3/1 from 7/2 last week with support also arriving for Dwayne Johnson who is 22/1 from 50/1.”

Whether The Rock can lay the electoral smackdown on DeSantis or Trump remains to be seen. But the Governor sounded very much like a 2024 presidential candidate during a speech he made in Las Vegas Saturday.

Fox News gave DeSantis top billing over Ambassador Nikki Haley in its writeup of the Governor’s appearance at the Republican Jewish Coalition. The Governor doesn’t seem to have introduced new material at that event, relying on tropes and talking points familiar to those who track his in-state messaging.

The Las Vegas Review-Journal had a reporter on hand for what was a local event, and the quotes were likewise well-rehearsed from that writeup, with the Governor claiming he ran “the freest state in America.”

A Trump video got top billing over a DeSantis live speech in that writeup, a potential worrying sign for those who wonder if DeSantis is really at a peer level with the former President.

That’s not a concern Trump has, if on-record comments from earlier this autumn are any indication.

“If I faced him, I’d beat him like I would beat everyone else,” Trump told Yahoo! Finance, noting DeSantis likely would “drop out.”

Most polls show that Trump is a strong frontrunner in polls of 2024 Republican candidates, with DeSantis generally farther back, a function of what one pollster called “limited recognition.”

In other words, it’s possible DeSantis has not found his ceiling with these bettors.