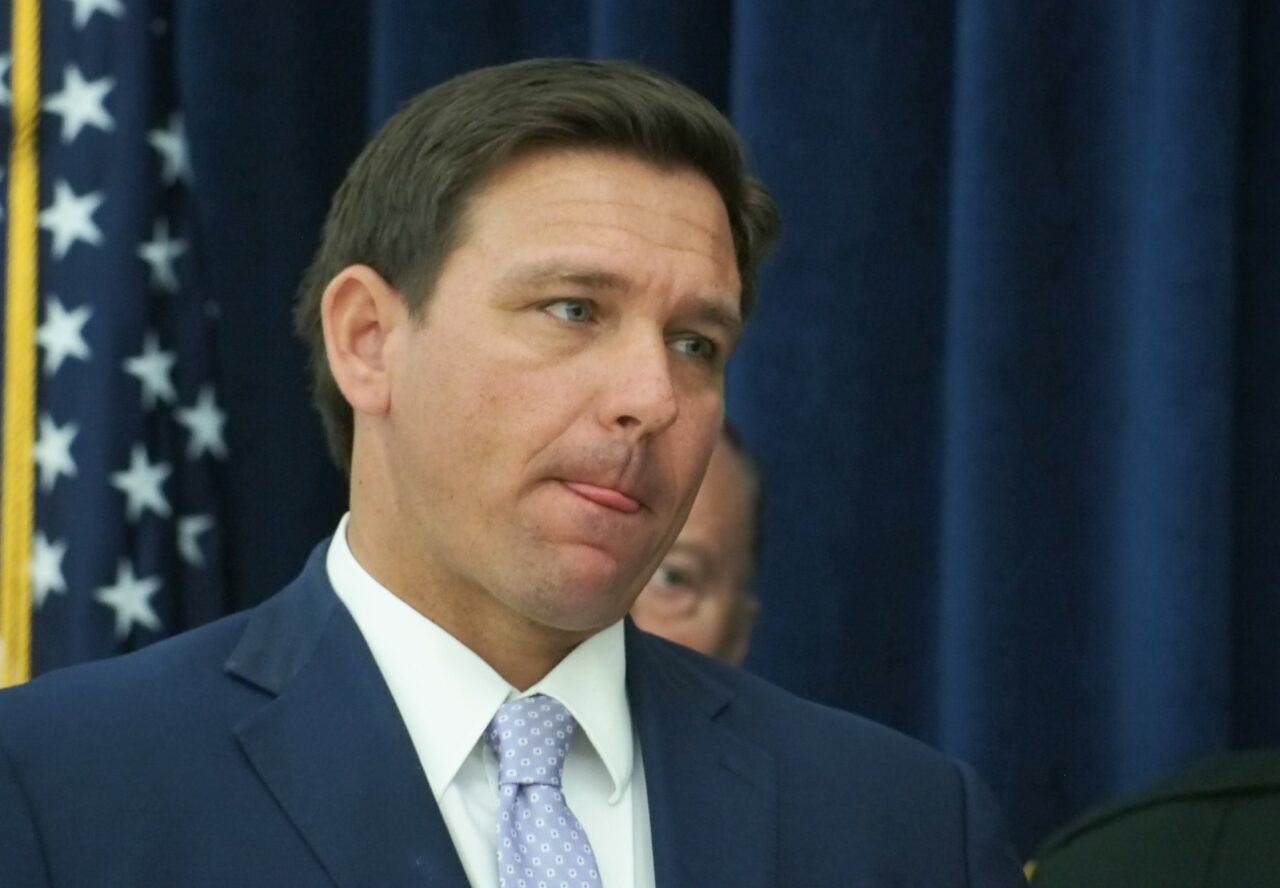 The bills are aimed at thwarting vaccine mandates imposed by public and private employers — and which are being pursued by the President Joe Biden‘s administration.

“We’re going to strike a blow for freedom,” DeSantis said.

It’s not clear whether bills will address workers compensation issues or penalize private businesses that push vaccine mandates by eliminating COVID-19 liability protections, as the Governor has previously hinted at.

At press time the exact wording in the legislative proposals had not been released to the public. But according to information released by legislative leaders, Sens. Danny Burgess and Reps. Ralph Massullo and Erin Grall are sponsoring SB2 and HB 1B, respectively.

The bills prohibit employers from having a COVID-19 vaccination mandate for employees without providing staff with five options to opt-out of the vaccine mandate, including exceptions for pregnancies or expected pregnancies; religious reasons; or immunity based on prior COVID-19 infection as determined by a lab test. The bills also allow staff who are willing to undergo periodic testing (at the employer’s cost) and staff who are willing to wear personal protective equipment to opt-out of vaccines.

Rogue employers that fire staff for refusing to get vaccinated could face fines of up to $50,000, or they could avoid the fines by reinstating the fired employees. The Florida Department of Health, meanwhile, is empowered to levy upward of  $5,000 in fines against public employers who violate the law.

The bill also gives parents the right to sue to stop the mandate and can recover their attorney fees and court costs to help ensure the above provisions regarding their children are not violated.

The bills also amend a law the Legislature passed earlier this Session called the “Parents’ Bill of Rights” and would also amend statutes to prohibit municipalities from requiring COVID-19 vaccinations as a condition of employment. Moreover, the bills also amend the 2021 law to codify an emergency rule passed by the DeSantis administration that gives parents the right to decide whether their children wear masks at school.

Meanwhile SB 4B and HB 3B, sponsored by Burgess, Massullo and Grall, provides a public records exemption for workers’ medical information or information regarding an employee’s religious beliefs in case there is an investigation into whether an employer is violating the law.

Sen.Travis Hutson and Rep. Ardian Zika are sponsoring SB 6B and HB 5B, respectively, which lay the groundwork for the state to withdraw from the federal Occupational Safety and Health Administration and assert state jurisdiction over occupational safety and health issues.

Lastly Sen. Aaron Bean and Rep. Alex Andrade are sponsoring  SB 8B and HB 7B, respectively, which deletes a provision from Florida law that enables the state health officer to mandate vaccinations during a public health emergency.