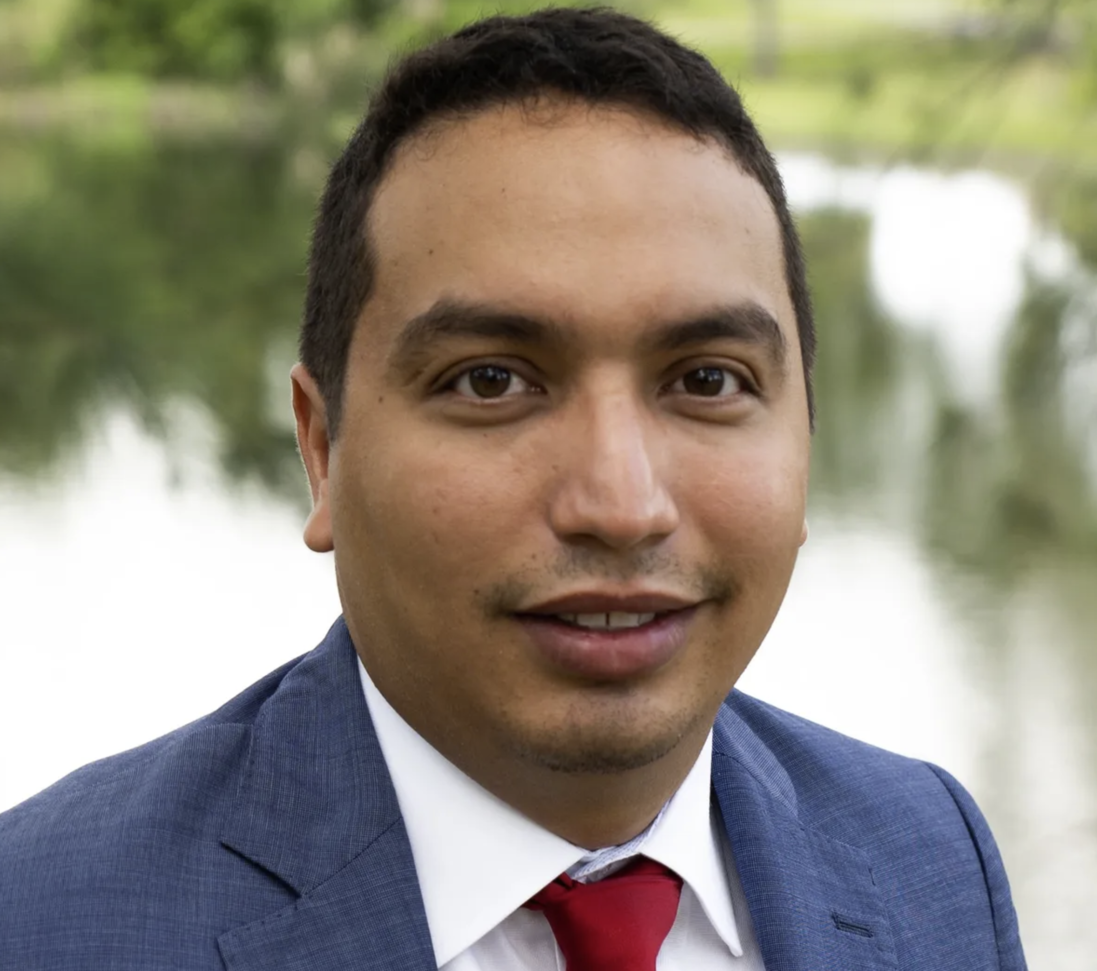 He's so far contributed $50K of his own money to the campaign.

Sotelo’s campaign held more than $140,000 as of Oct. 31, his filings with the Florida Division of Elections show. That includes a $50,000 self loan in June and $12,000 from businesses that share a Hialeah address with Sotelo Investment Group LLC, which is registered under his name with the state Division of Corporations.

Sotelo describes himself on his campaign website as a “small business owner who runs various businesses here in South Florida.” He immigrated from Cuba at age 10, later enlisting in the U.S. Air Force, where he served for four years.

He’s also a perennial candidate, but has yet to score a win since entering politics in 2018. That year, he ran as a no-party candidate for HD 119, which term-limited Jeanette Nuñez represented before becoming Gov. Ron DeSantis’ running mate. Sotelo ultimately got 4.4% of the vote.

Last year, he was the runner-up in a race for a seat on a Miami-Dade community council.

His platform this election is pro-business, pro-freedom and pro-public safety.

HD 118 covers parts of Miami-Dade County’s Country Walk, Crossings, Kendale Lakes and Tamiami neighborhoods, all of which are predominantly Hispanic and skew conservative.

That should be a boost for Sotelo if he makes it to the General Election. In the last decade, Democrats have only managed to hold HD 118 for a single two-year term. In the Primary, however, he could be vulnerable to being picked off by a more well-known Republican opponent.

Rodriguez is vacating the seat to run for the Miami-Dade Commission next year.