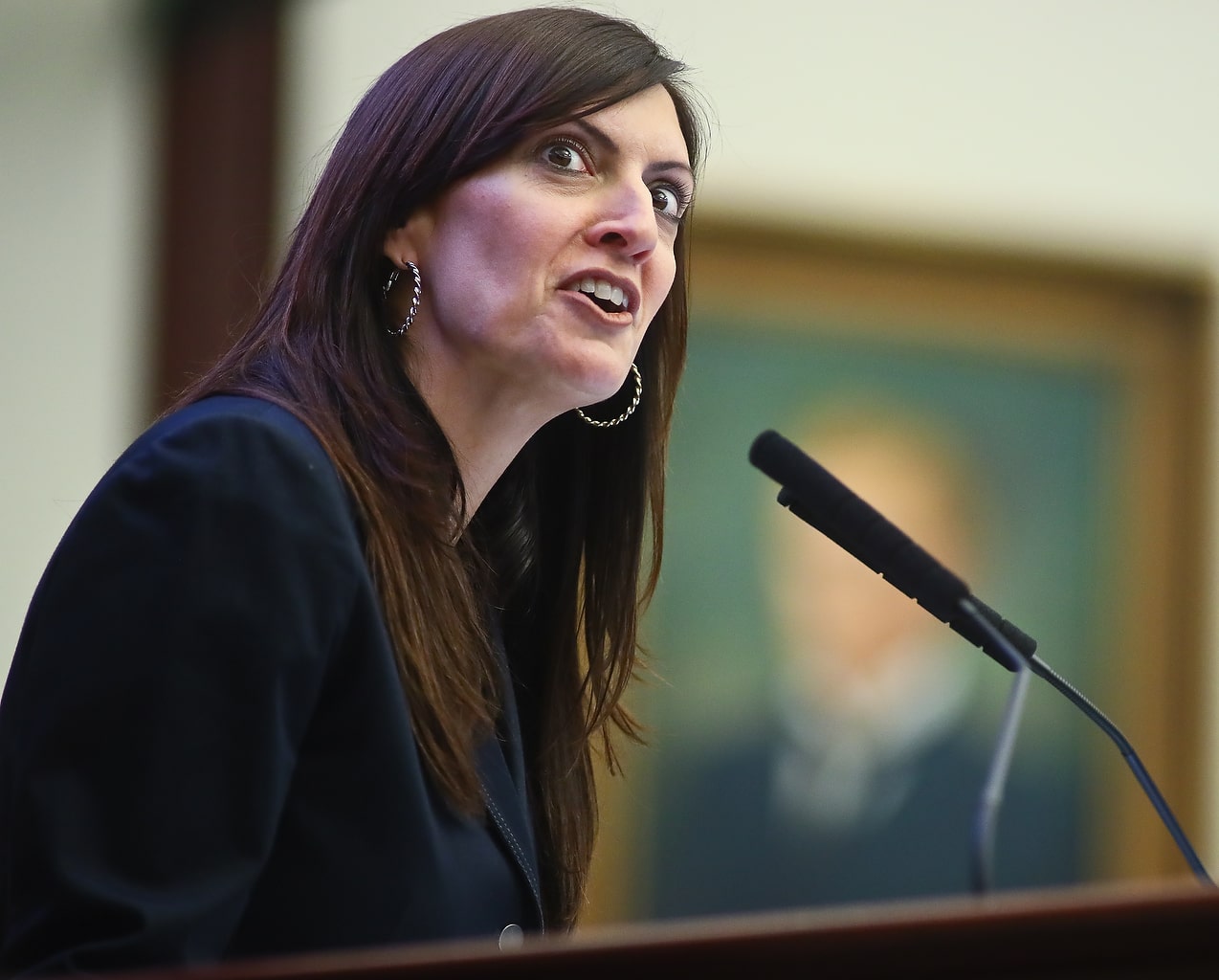 A fourth Republican has filed for the House District 119 seat currently held by Rep. Jeanette Nuñez, who faces term limits in 2018.

Martinez is a committeewoman in the Miami-Dade GOP and currently works as an office coordinator for Florida International University.

Lopez, who filed in March, is the current fundraising leader with about $21,000 on hand through the end of October, including $4,000 in loans, however Potestad has nearly matched his total in half the time.

Also running for the seat in 2018 is no-party candidate Daniel Sotelo, who filed earlier this month.

HD 119 covers part of inland Dade, including Kendall, and has a heavy Republican lean.

Nuñez has held the seat since it was redrawn in 2012, when her only general election competition came from a write-in candidate. In 2014 she bested Democrat Milagro Ruiz with 61 percent of the vote, and last year she took 57 percent of the vote against Democrat Jeniffer Pinell.

previousGrab your rod and reel: License-free saltwater fishing this Saturday