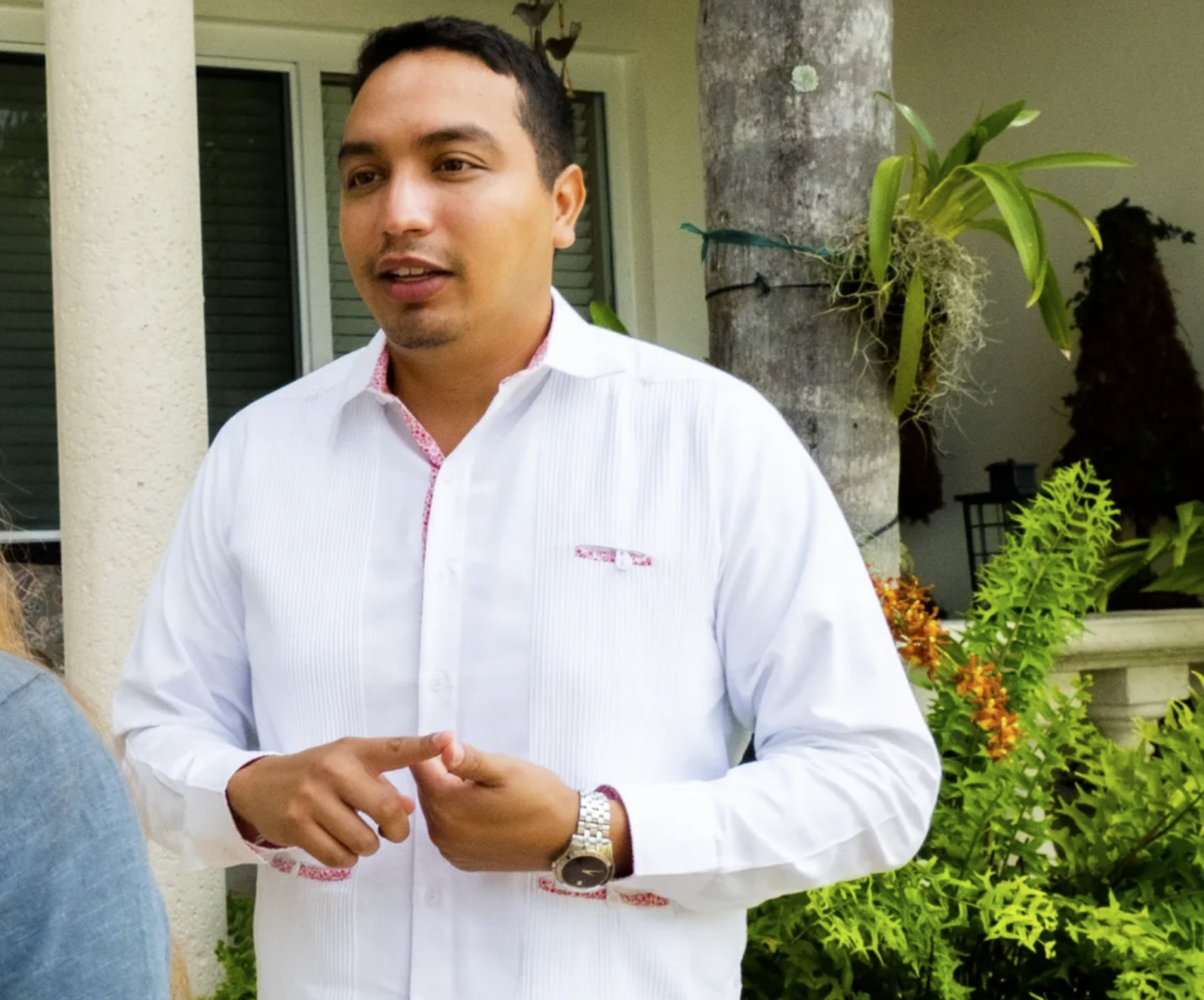 Sotelo has become a perennial political candidate, but he has yet to win an election.

Sotelo is so far the only candidate registered for the contest. Rodriguez plans to  leave the House following next year’s Legislative Session to run for a Miami-Dade County Commission seat.

Sotelo raised $26,750 through 27 direct donations and added another $50,000 of his own money last month, according to the Florida Division of Elections. Of that, he spent about $1,083.

Expenditures his campaign listed include $204 for a website domain through GoDaddy.com, $191 to the U.S. Post Office, $50 to signage and business card company Vistaprint, and $27 to business solutions firm Harland Clarke.

Monday is the deadline for registered candidates to report all financial activity through June 30.

Sotelo filed June 8 to run for Florida House District 118, which is wholly within Miami-Dade County and includes the West Dade neighborhoods of Tamiami, Kendale Lakes, The Crossings, Richmond Heights, Lindgren and Three Lakes.

According to Ballotpedia.org, Florida House District 118 is predominantly white (87%) and Hispanic (78%). Nearly 78% of the population is of voting age.

The Florida Division of Corporations show several businesses registered under his name. All are in Hialeah, which is northeast of District 118. His campaign address — 13876 SW 56th St., Unit 215, Miami 33175 — is located in the district.

Calls to the phone number listed on Sotelo’s campaign documents went unanswered and were not returned by publication time Friday.

Born in Havana, Cuba, he immigrated to the U.S. at age 10 and served four years in the U.S. Air Force. His website says he holds a master’s degree in business administration from Florida International University.

Sotelo has become a perennial political candidate, but he has yet to win. Last year, he ran for the Miami-Dade Community Council District but lost the nonpartisan contest to Christian Cevallos, who received 50% of the vote compared to his 28%. Karel Oramas placed third in the race with 22%.

He also briefly ran in 2019 for the Florida House seat representing District 105, which covers parts of Miami-Dade, Broward and Collier counties, but withdrew before the Republican Primary in August. Republican David Borrero ultimately won the race.

Sotero had originally declared candidacy for Senate District 39 but swapped over to run for the House.

In 2018, he ran as an independent for Florida House District 119. He earned just over 4% of the vote, far behind runner-up Democrat Heather Rassner and Republican winner Juan Fernandez-Barquin.

District 118 incumbent Rodriguez told Florida Politics last month that he will leave the Florida House to seek the District 10 seat on the Miami-Dade Commission. That seat is currently held by Javier Souto, a former state Senator who must exit office next year due to term limits.

Souto has served on the County Commission since 1993, winning six consecutive four-year terms on the powerful local legislative board.