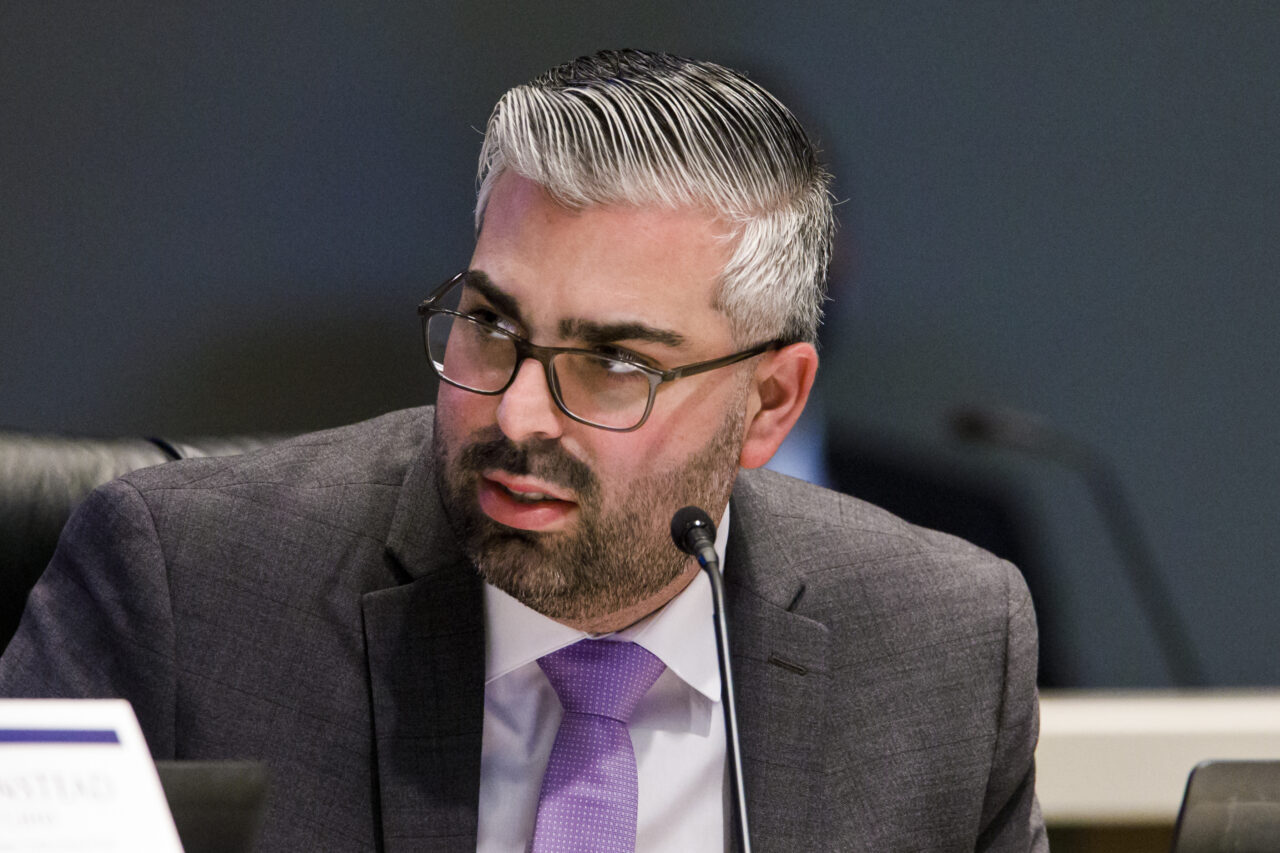 Republican Rep. Anthony Rodriguez plans to exit the House after next year’s Legislative Session and mount a run for the Miami-Dade County Commission.

Rodriguez is now listed as an active candidate for the District 10 seat, currently held by Commissioner Javier Souto.

“Local government is something that I’ve always had my eye on. It’s something that I love,” Rodriguez told Florida Politics in a talk about his decision to depart the House after two terms.

“When this opportunity popped up, I discussed it very thoroughly and in detail with my family, with my colleagues, with incoming Speaker (Daniel) Perez, who is my best friend in the Process.”

Those talks led Rodriguez to make the final call, he says. The lawmaker says he plans to focus on next year’s Legislative Session before transitioning into full campaign mode for the County Commission seat.

“Ultimately, while it’s bittersweet to leave such good friends and relationships that have turned into family, I think it’s where I’m better-suited and where I could best shine and do the best for my constituency,” Rodriguez added.

Souto, who has served on the Commission for nearly three decades, will be subject to the county’s new term limit system when his current term expires in 2022.

That leaves an open race in District 10. Libertarian Martha Bueno is the only other candidate who has filed so far. She has added just over $1,200 in outside campaign cash since entering in late February while also tacking on a $10,000 loan to her campaign account.

Rodriguez filed for the seat on Tuesday, but he’ll already enter with nearly $236,000 in his political committee, A Bolder Florida. He holds another $38,000 inside his House campaign account that he could shift over as well.

Rodriguez was an impressive fundraiser during his two House campaigns. He’ll certainly look to pull from that fundraising base during his County Commission run, which could give him a leg up against Bueno and any other candidates seeking to enter the race.

Florida’s resign-to-run law requires incumbent legislators to step down from their current position in order to run in a different election. Rodriguez will be able to remain in the House through the 2022 Legislative Session, which he plans to do, before resigning.

“I was born and raised in that district, and now I’m raising my three kids in the district,” Rodriguez said. He told Florida Politics he grew up near Bird Bowl in Westchester, and now lives behind Kendall Regional Medical Center.

That massive increase was in part due to the GOP’s improved performance among Hispanics during the 2022 cycle. While Miami-Dade Commission races are technically nonpartisan, Rodriguez has governed as a Republican in the House and will likely push GOP-aligned policy proposals during the District 10 campaign.

“There was definitely a wave, right?” Rodriguez said of the 2020 campaign. “I mean, there’s no hiding from that. But the margin of what I won that last race by just shows the heart that my team and I put into the campaign. And I expect to put that same hard work into this next Commission race.”

previousJoe Henderson: Nikki Fried faces long odds, but she has been there before