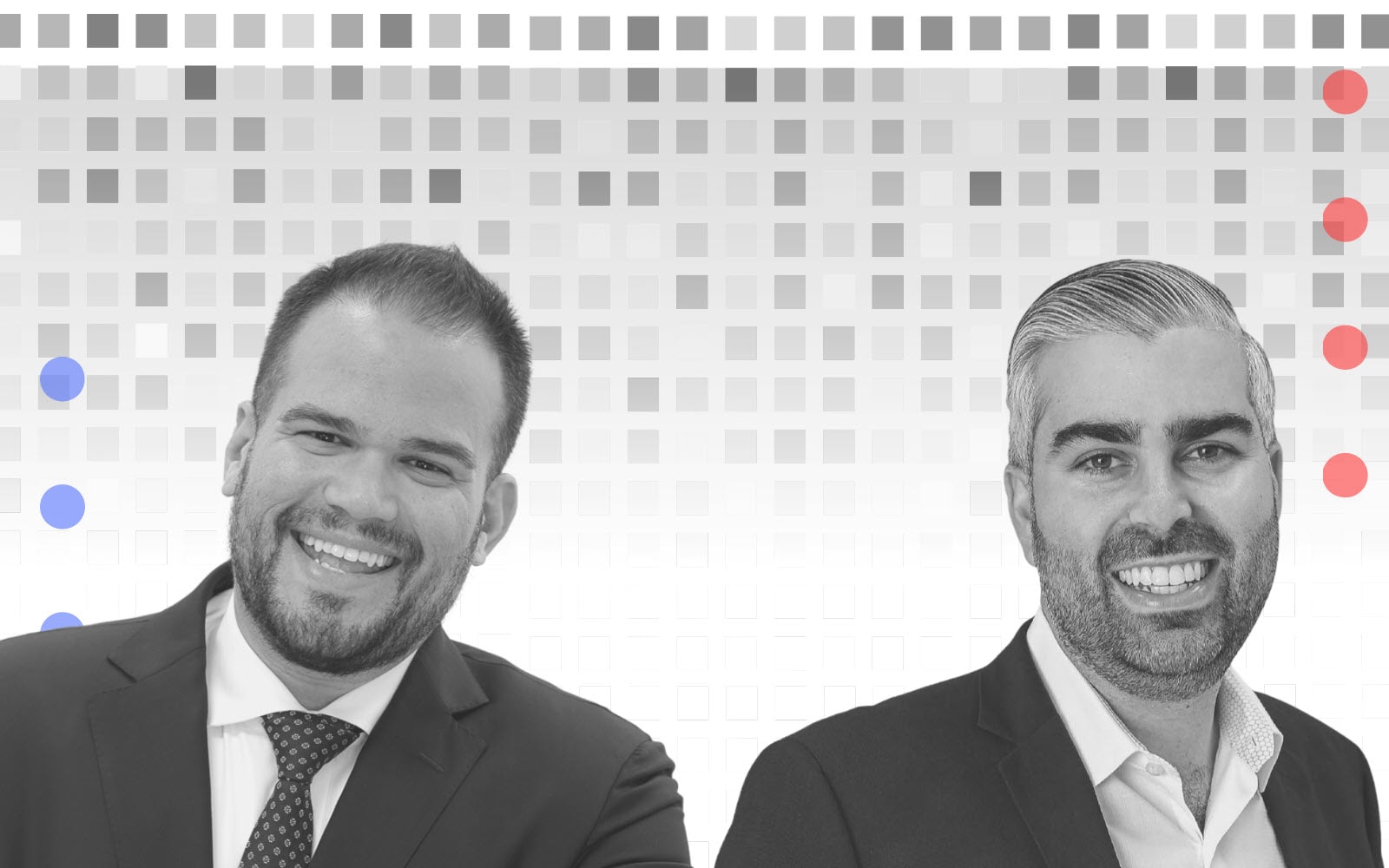 Democrat Ricky Junquera is looking to take the seat after Rodriguez flipped it in 2018.

Republican Rep. Anthony Rodriguez holds plenty of cash to make his closing argument for reelection in House District 118, as he tops his Democratic opponent by nearly $300,000.

Rodriguez holds just over $377,000 as of this posting between his campaign account and political committee, A Bolder Florida. His Democratic challenger, Ricky Junquera, retains just over $78,000.

Rodriguez has been an impressive fundraiser since he first won the seat in 2018, ousting then-Democratic Rep. Robert Asencio. So far this cycle, Rodriguez has raised more than $705,000 through his two accounts.

The incumbent raised another $95,000 from Oct. 3-16. In case that outside cash wasn’t enough, the state and local Republican parties also put nearly $40,000 toward the Rodriguez reelection bid in the form of in-kind expenses.

The Florida GOP assisted with staff, polling and phone work, which equated to more than $37,000. The Republican Party of Miami-Dade County also provided staffing equal to about $2,500.

From Oct. 3-16, Rodriguez spent more than $100,000 on campaign expenses. Though that’s a significant sum for a two-week period, it’s actually down from the previous reporting period, which showed Rodriguez  dropping nearly $153,000.

The newest reports show Miami-Dade County-based firm Dark Horse Strategies was the biggest beneficiary of the incumbent’s cash dump. Rodriguez sent close to $98,000 to the firm for mailers, media buys and text messaging costs. The remainder of the money mostly went to smaller expenses such as meals and credit card processing fees.

While Junquera raised more than $26,000 from Oct. 3-16, he showed $0 in expenditures after burning through nearly $120,000 in the prior reporting period. He’s got cash to spend, but appears to be holding off for a late October push. Candidates are required to submit a final financial report at the end of this week which will show how Junquera decided to handle his spending for the final stretch.

Junquera has served as the vice chair of outreach for the Miami-Dade Democratic Party. He’s looking to flip the seat after Rodriguez took it by just 2 percentage points two years ago.

The district covers parts of Miami-Dade County including Tamiami and Kendall. Candidates and political committees faced a Friday deadline to report all financial activity through Oct. 2.