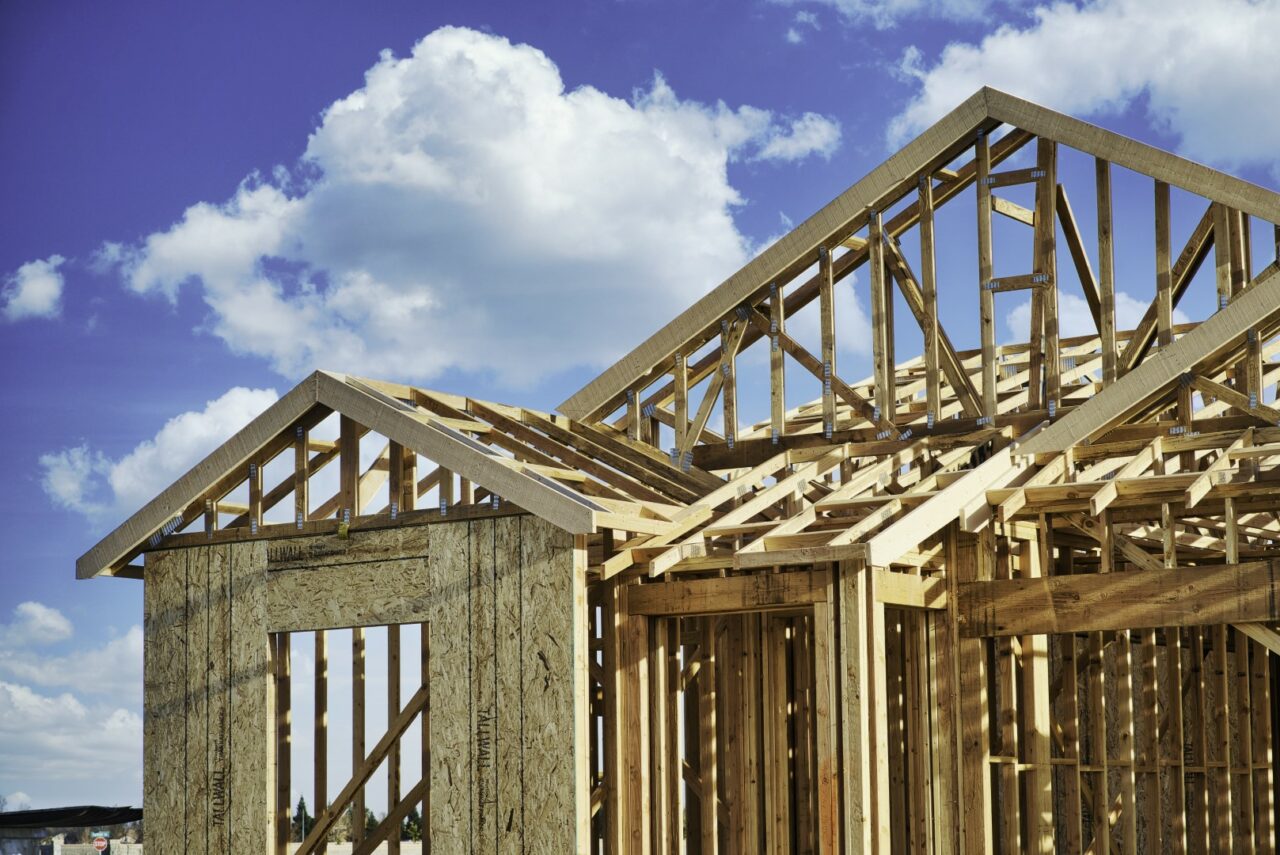 'The law is not clear in Citrus County.'

How about no feet?

Citrus County commissioners are considering changes to waterfront setback rules that would rely more on neighborhood environmental standards and less on specific distances.

The changes would all but eliminate the number of property owners seeking variances to the Planning and Development Commission (PDC) because the staff could process applications based on the code, County Attorney Denise Dymond Lyn told commissioners during a Tuesday morning workshop.

As for waterfront property owners who still sought PDC waterfront setback variances and were denied, commissioners said they should be able to appeal to the County Commission.

County code states structures — houses, pools, decks, etc. — must be 50 feet from the water or 35 feet with berms or swales. Anything less than that requires a variance from the PDC, which for now has the final say; appeals are to the circuit court.

“These are not folks on the radical green side of the world,” Lee said. “They’re worth listening to.”

The Tampa Bay Regional Planning Council, of which Commissioner Ron Kitchen Jr. is a member, is in the process of developing a model shoreline guide that considers a 3-to-5-foot sea level rise in 2070, TBRPC Executive Director Sean Sullivan said.

Kitchen suggested that’s exactly what the county should do. The water-quality segment of the setback rule, he said, should be based on engineering that moves stormwater away from the water’s edge, which results in “net environmental benefit” to the property.

The neighborhood segment would set the minimum setback at the average of the four closest neighbors, if there are any, but not closer than 15 feet.

“All we need to do is tell the PDC that’s what we’re looking for now,” he said.

Lyn said variances will no longer be necessary in most cases.

“The law is not clear in Citrus County,” she said. “Once you clear that up, that problem mostly goes away.”

County Administrator Randy Oliver is expected to bring the matter back in January. By then, he said, the regional planning council should have its draft shoreline guide report ready for review.

“When you guys fix this,” Lyn told commissioners, “I think you’re going to be really happy.”

previousBob Poe back to hosting fundraisers for Democrats ... in California