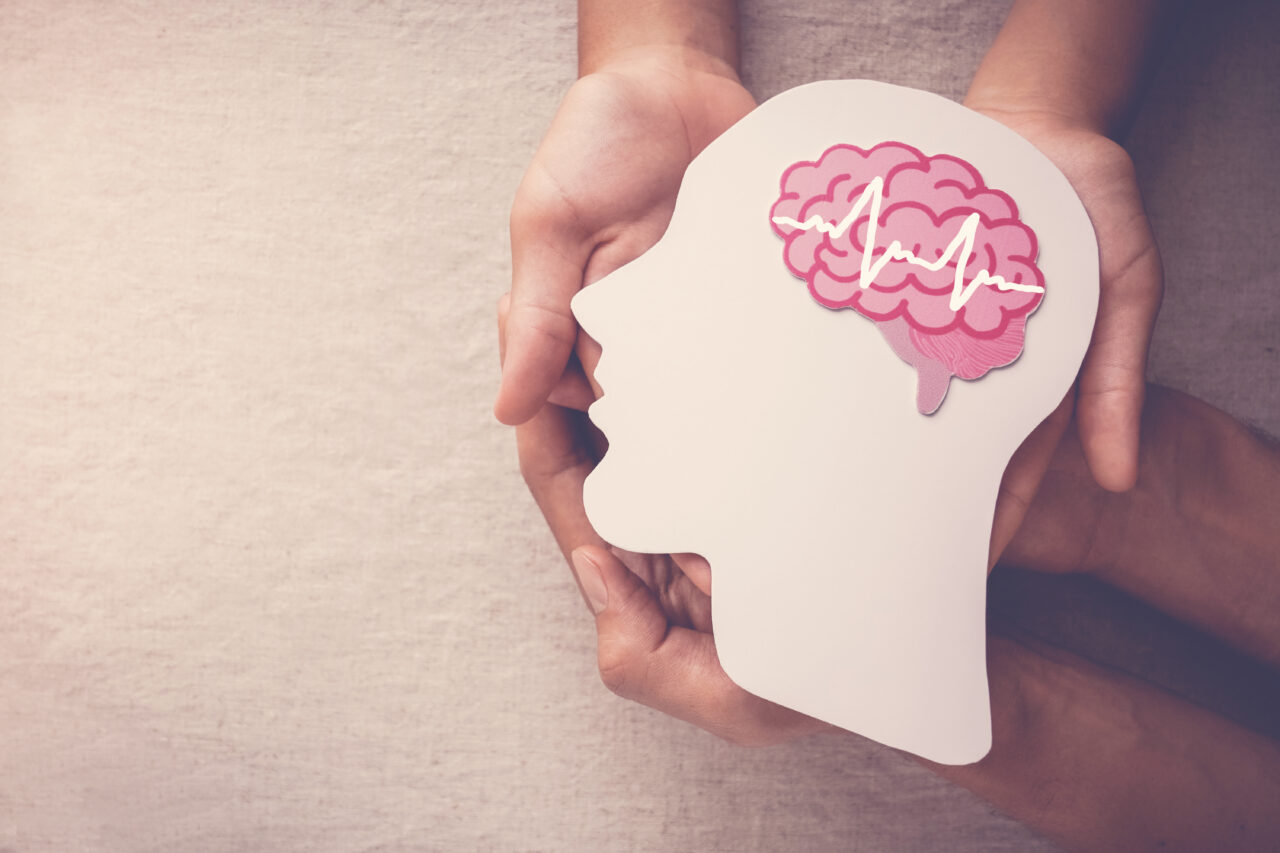 When I was a kid growing up in Illinois, like most boys in my town, I was a huge University of Illinois basketball fan. During the season, my dad would often make the 90-minute drive down to Champaign to take me to games.

The night I had the first seizure I remember, it was late, and we were driving back from Champaign. I was awake the whole time, my cheek was quivering, saliva was everywhere. But it was dark, and I was lying down in the “way back” of whatever car we were in (the days before child seats!), and I didn’t know what was happening. It didn’t last long, and I didn’t tell anyone because I didn’t know how to.

A few months later, we moved to Florida, and it happened again — this time when I was about to fall asleep. Then about a week later, it happened again, and this time I knew what was about to happen, so I ran downstairs before I went into the full-fledged seizure in front of family. Each one was worse than the last. After the fourth, I found myself in the hospital for a week’s worth of tests.

Turns out I am lucky. My seizures were a result of birth trauma — and something I would grow out of. With the help of medication, I remained largely seizure-free until my late 20s, and today, other than anxiety when I feel something that triggers the memory of a seizure, I have no greater risk of having a seizure than anyone reading this.

My father was a family doctor, and we had access to any doctor we wanted to see. We had good health insurance, so there was no issue paying for tests and treatment. But for many of the roughly 500,000 Floridians who deal with some form of epilepsy, my story isn’t their story.

The epilepsy diagnosis is terrifying and finding the right cocktail of drugs to control seizures is often a horrible experiment of trial and error. Many can’t afford diagnostics and treatment, because they don’t have health insurance or fall between the cracks of government safety net programs. Frequently people have more questions than answers and have no idea where to turn.

The state of Florida has long recognized its role in funding basic epilepsy services for as long I can remember. Department of Health funding goes to six not-for-profit agencies that provide a mix of services: from helping families navigate an epilepsy diagnosis to paying for direct services. In terms of the latter, the state gets a great deal since these agencies have worked with local health care professionals to provide services for next to nothing. The relatively small amount of state funding helps thousands of Floridians have access to care and treatment — treatment that allows them to continue working or stay in school

But there is a problem: The state revenue going to epilepsy services continues to drop. The funding cuts are not actually intentional by the Legislature. Rather, they are a function of the mechanism set up years ago to fund epilepsy.

The Legislature continues to appropriate more money from this trust fund than it has, leaving a gap of nearly $500,000 — a gap that grows each year. For example, if the Legislature agrees to the agency’s recommendation for funding, it will appropriate just under $3.4 million for epilepsy, but because of the trust fund shortfall, epilepsy services will receive only $2.9 million.

This year, Sen. Ileana Garcia, who had a very similar epilepsy to mine when she was growing up, and Rep. Michelle Salzman are sponsoring a funding request to close the gap. By adding $750,000 from General Revenue to epilepsy’s base funding and eliminating the necessity to fund from the seat belt trust fund, epilepsy funding will be funded properly at the level that the Legislature has intended for the last several years.

Those of us who advocate for epilepsy patients are fortunate to have so many champions in the Legislature, from folks like Aaron Bean, who saved epilepsy funding from the chopping block almost 20 years ago, and Bryan Avila, who has always been there to support the kids who come to Tallahassee every year — to leaders like Nick Duran and Danny Perez, who like me, are volunteer board members of Epilepsy Florida.

I know there are literally billions of dollars of demands on The Process, but in the case of epilepsy funding, we simply seek to solve a problem that isn’t of our own making, so the next parent of a 9-year-old in Florida who suddenly has a seizure has a place to turn to help navigate one the scariest of all medical conditions.

Steve Schale is a board member of Epilepsy Florida. He is the former vice president of the organization.