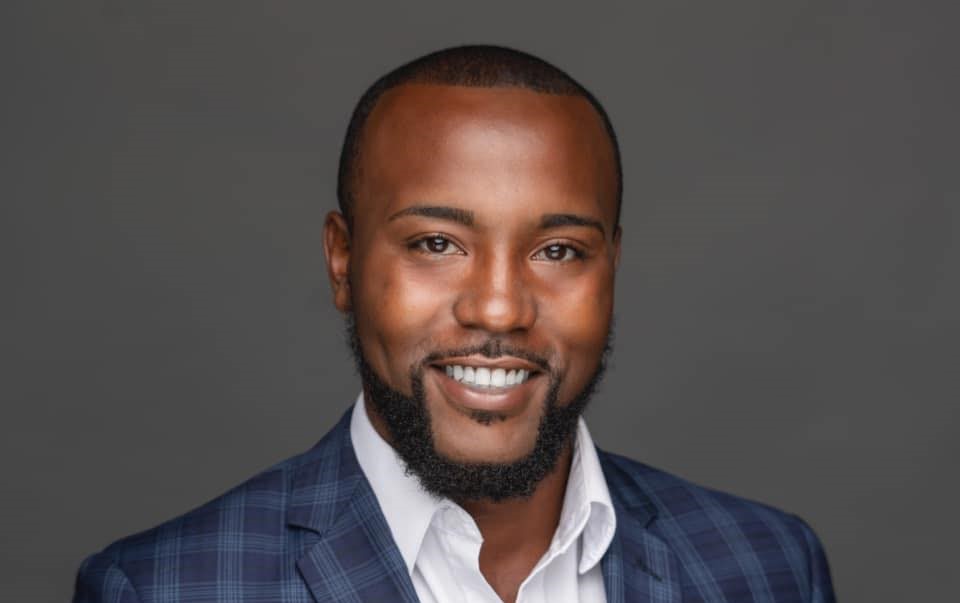 Edmonds is one of three candidates running to succeed Democratic Rep. Omari Hardy.

With the Special Primary Election in House District 88 less than two months away, Democratic candidate Jervonte “Tae” Edmonds is scheduling a fundraiser in West Palm Beach for early December.

The event will take place on Dec. 2 at Majestic Ash Lounge, located at 407 Northwood Road in West Palm Beach. Edmonds is one of three candidates running to succeed Democratic Rep. Omari Hardy, who left the House after just one Session to mount an unsuccessful congressional campaign.

Edmonds founded Suits For Seniors, a high school mentoring program aiming to prepare students for their future careers. Edmonds has also worked as executive director of the West Palm Beach Police Athletic League, sat on the executive board of the Palm Beach County Black Chamber of Commerce and served as president of Palm Beach Young Black Progressives.

HD 88 is one of three seats in the Legislature — along with those in Senate District 33 and House District 94 — which are open after members of the Legislature pursued the open seat in Florida’s 20th Congressional District. All three will feature a Primary Election on Jan. 11. That will be followed by a General Election on March 8.

The field to replace Hardy has evolved over the last several months. Gov. Ron DeSantis waited until late October to announce the Special Election dates. Some candidates who had declared for the 2022 cycle declined to formally enter the Special Election. Rick King, a lawyer who formerly served as a lieutenant in the West Palm Beach Police Department, did transfer over to the Special Election, but failed to qualify in the contest.

That leaves Edmonds facing former Riviera Beach Police Chief Clarence Williams in the Democratic Primary. Guarina Torres also qualified as a Republican, meaning the HD 88 contest will require a General Election. That will leave the Democratic-leaning seat open for most of the 2022 Legislative Session, a reality that has angered Democrats in the region.

Torres and Williams each entered the race in mid-November, meaning they have not been required to submit any fundraising information so far. Edmonds, however, has raised close to $52,000 so far and still holds nearly $41,000 in cash on hand.