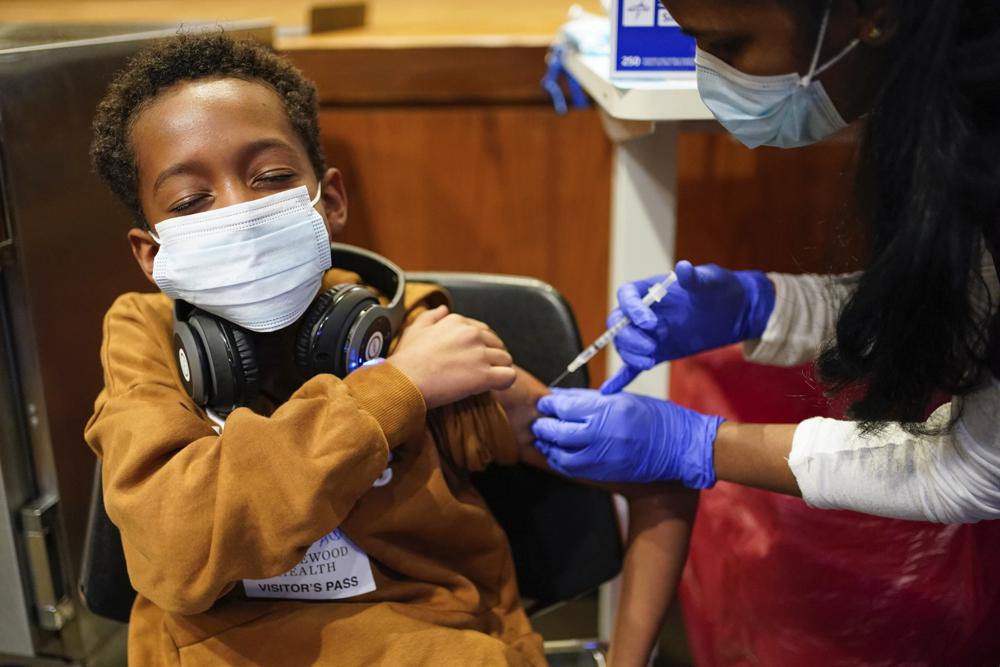 South Florida appears to have hit a bottom in COVID-19 cases as well.

With kids aged 5-and-up now eligible for the COVID-19 vaccine, raw vaccination totals are up for a second straight week in South Florida’s two largest counties. Cases, meanwhile, appear to have bottomed out across the region.

Vaccination totals doubled in Broward two weeks ago after the shot was first made available for younger kids. Miami-Dade’s total vaccinations went up by 66%.

This past week saw smaller increases, according to weekly data from the Department of Health. But it’s the first time those counties have seen raw vaccinations rise for two straight weeks since the first week of August.

Palm Beach County also saw a big jump two weeks ago when young kids were first approved, though this past week saw a slight dip in the number of jabs given. Still, vaccination levels are at their highest in all three major South Florida counties since mid-September.

Those totals could increase next week as well, as the Centers for Disease Control and Prevention Friday officially recommended COVID-19 booster shots for all adults who received their second dose at least six months ago.

The announcement comes as South Florida appears to have hit its trough in cases. Earlier this month, all three major counties showed the lowest transmission rates of the entire pandemic. Data at that point appeared to show cases were beginning to stabilize at that low point.

The past two weeks of data reinforce that point. Raw case counts rose in Broward and Palm Beach this past week, but only slightly. The positivity rate remained steady in Palm Beach and dropped a bit in Broward, meaning the rise is raw cases is a function of additional testing.