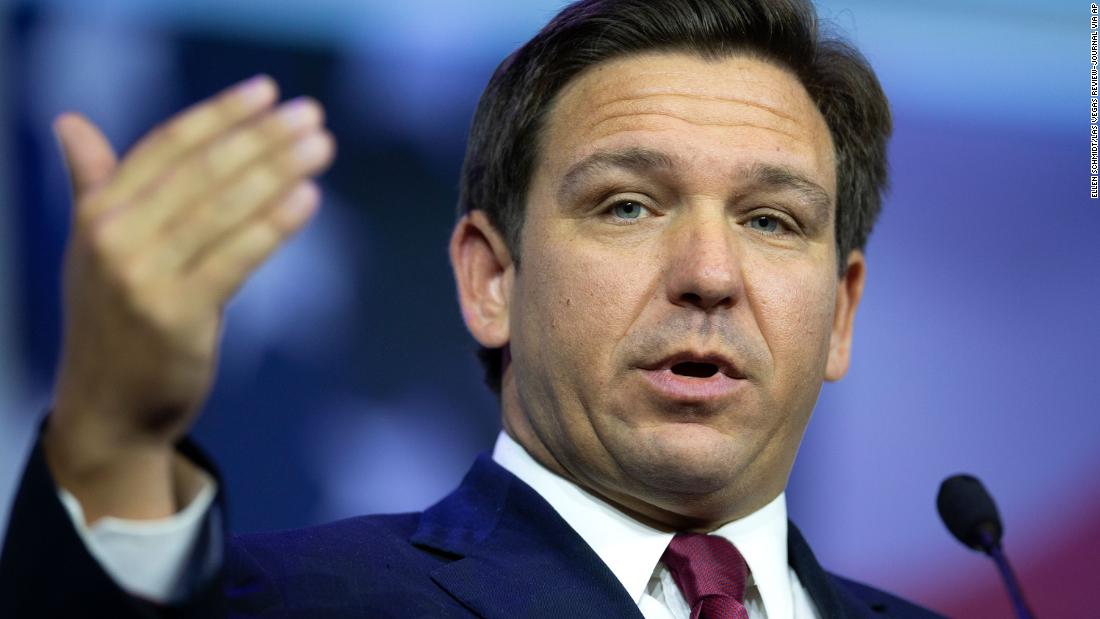 He feared the state would receive no revenue if it didn't negotiate terms with the Seminole Tribe.

Gov. Ron DeSantis said the state was always prepared for the possibility a Gaming Compact could be tossed out, and that’s exactly what happened Monday.

“We anticipated that this could happen,” he said at a Tuesday press conference.

But DeSantis said sports betting was left in the deal, mindful if it wasn’t included, it may happen anyway with the state reaping no share.

“I can only negotiate with the tribes,” DeSantis said. ”I cannot do any gambling outside of that per the amendment that passed in 2018.”

That’s a reference to a No Casinos amendment, whose own backers were presenting legal challenge to the Gaming Compact with the Seminole Tribe of Florida. The amendment requires any new casino gambling in Florida to be approved by voters.

DeSantis expressed a view based on the premise the state could negotiate a deal with an independent American Indian tribe, and moreover that if the Tribe sought voter approval, it had the resources to get it.

“We had the ability to negotiate with the Tribe, I felt very strongly that their Tampa casino is the most profitable casino in the country, they were paying nothing to the state,” DeSantis said. “So we got a deal that is going to be very good for the state. They wanted to do the sports and so we said fine. And the reason why I said that is because it would probably pass on a referendum anyways.”

The state was set to receive $500 million annually from the Tribe. The deal also allowed the Tribe exclusive legal ability to run sports betting on digital apps in Florida.

It’s the latter part that prompted a judge to toss the deal. The judge said the deal violates the Indian Gaming Regulatory Act and that the Compact should be vacated by Interior Secretary Deb Haaland.

DeSantis acknowledged sports betting as an unresolved legal issue. But he also voiced a similar concern as state Rep. Randy Fine, that the federal government didn’t argue in court to preserve the Compact outside sports betting.

“We structured the Compact so that the Compact is preserved for the casinos and the other stuff,” DeSantis said.

“The government wasn’t prepared. It seems like they did a poor job in the argument.”