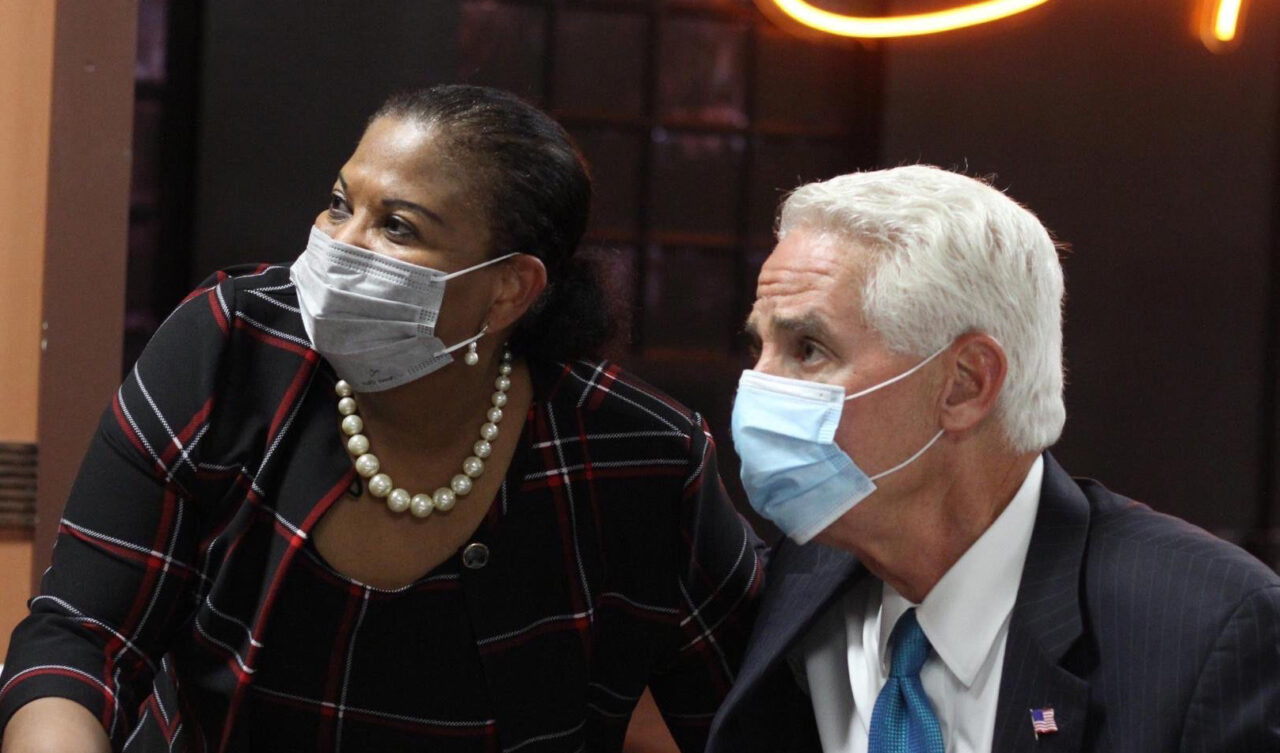 "The last thing anyone needs is for the IRS to be keeping an eye on their checking account.”

U.S. Rep. Charlie Crist is urging Senate leadership to avoid adding the IRS account reporting requirements into the Build Back Better Act as the chamber prepares to consider the package.

“As Florida families are feeling the burden of higher prices for gas and other goods, they’re counting on Congress to pass the Build Back Better Act to lower costs and support families,” Crist said in a statement. “The last thing anyone needs is for the IRS to be keeping an eye on their checking account.”

The measure would require banks to provide data to the IRS on accounts with total annual deposits or withdrawals worth more than $10,000, not including wages or federal benefits such as Social Security, according to The News York Times. That measure, backed by the Biden administration, was excluded in the House version of the bill.

Crist was the first Democrat to publicly oppose the IRS reporting provision, breaking with President Joe Biden. Now, he’s urging members of the Senate to do the same.

“As you undertake the critical work advancing the Build Back Better Act, I ask that you avoid adding divisive IRS account reporting requirements to the package,” Crist said in his letter. “I strongly support President Biden’s efforts to increase tax compliance and that the wealthiest 1% of Americans pay their fair share, but granting the IRS unprecedented access to bank accounts is not the path forward.”

Instead of pursuing account reporting requirements, Crist suggested addressing the current tax code and auditing top earners. He also encouraged the exclusion of the measure so “families can keep their Child Tax Cut and rooftop solar will be cheaper for the middle class.”

“The American public, tax policy experts, financial institutions, and state legislatures have lined up to oppose including this new policy in the House version of the bill,” Crist said in his letter. “All share a concern that this policy is too broad and will likely disadvantage small businesses, community banks and working families – those most vulnerable as the economy strives to rebound from the COVID-19 pandemic.”

previousKen Welch to host “Community Conversations” in December ahead of inauguration