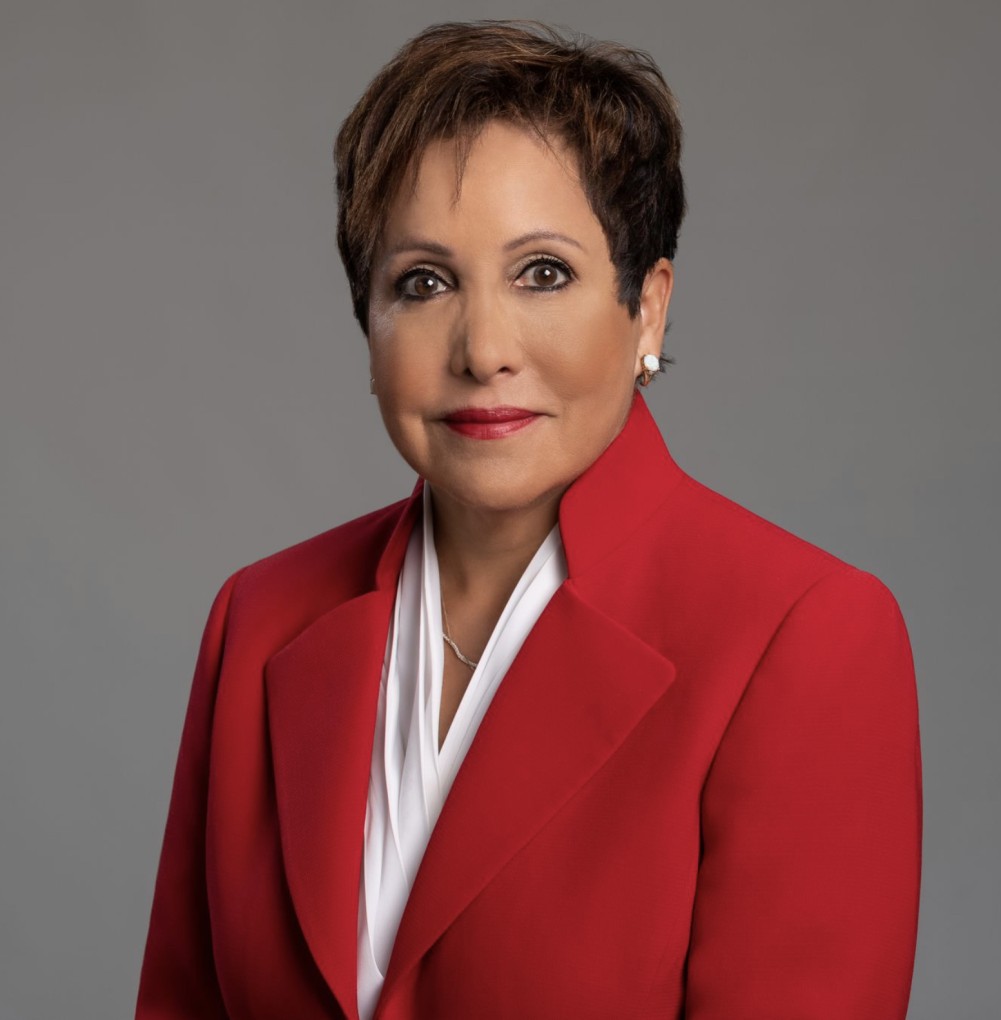 Bonano is a veteran with strong roots in the military, and describes herself as a constitutional conservative.

Bonano, a Republican, launched her run pushing for traditionally conservative platforms in hopes of unseating Driskell, a progressive Democrat,

“Together we gain ground for our liberty and freedom,” Bonano’s campaign site states, along with “Protect Our Children, Protect Our Freedom, Protect Our Communities.”

The 62-year-old from New Tampa may be a newcomer to the political sphere, but she has strong roots in the military. Bonano started in 1981 as an ROTC graduate and was deployed to Iraq while on active duty. She went to Afghanistan as a contractor. She retired as a U.S. Army lieutenant colonel in January 2010. Her father, five siblings and eldest son also served in various branches of the U.S. military.

Bonano has a bachelor’s degree in special education, a master’s degree in international relations and a doctorate in educational leadership.

Some of the key platforms Bonano aligned herself with include being against mask and vaccine mandates — a topic that has recently found its way to the state Legislature — as well as calling herself pro-religious freedom, anti-abortion, pro-parental rights and school choice and an overall constitutional conservative.

However, Bonano will likely face an uphill battle against Driskell, who has held the seat since 2018 after defeating then-incumbent Republican Shawn Harrison by 7 points. Driskell ran unopposed in 2020.

In May, Driskell was unanimously elected to lead House Democrats for the 2024-2026 term. Driskell, a lawyer, would be the first Black woman to lead the Caucus.

The North Tampa district has a slight Democratic advantage, according to the most recently available data. The district has 41,247 registered Democrats, 32,935 registered Republicans and just over 32,500 non-affiliated or third-party candidates.

However, with redistricting on the horizon, the partisan makeup of the district could change, possibly providing Bosano a Republican advantage.