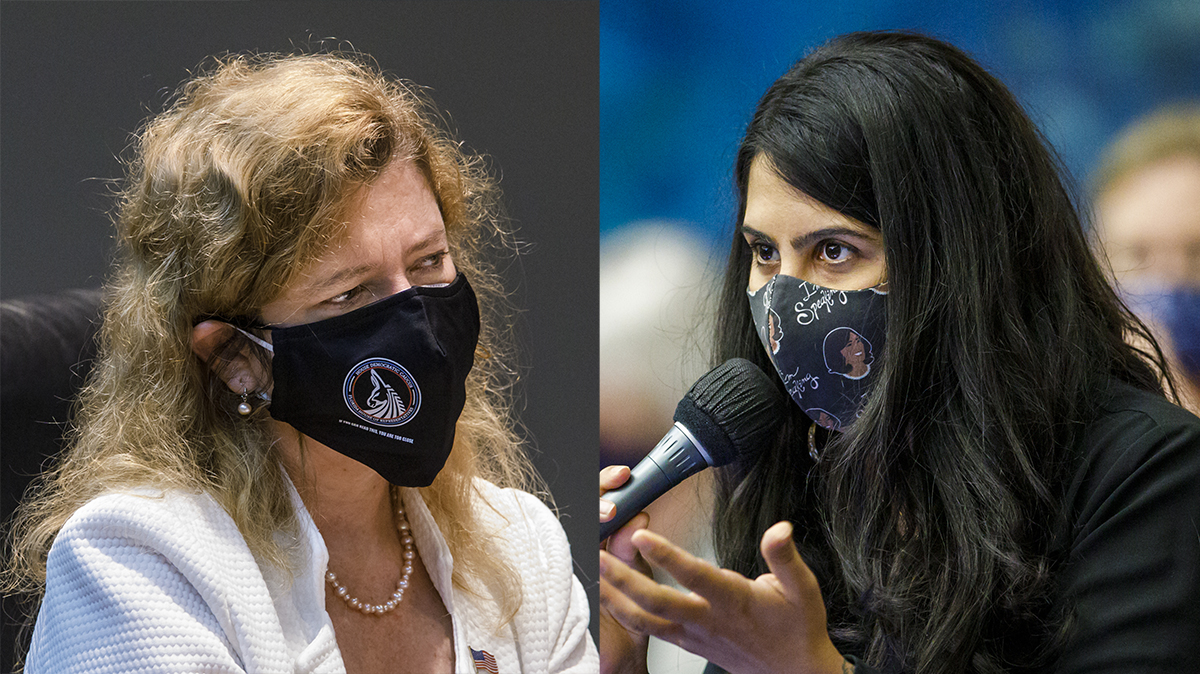 The proposals also could open up some Centra Florida districts with no incumbents.

The two new proposed House maps could have Democratic Reps. Joy Goff-Marcil and Anna V. Eskamani squaring off in a primary to stay in office, while also creating several districts around Central Florida that have neither incumbents nor serious challengers running yet.

Both maps renumber districts for all Central Florida House incumbents, from the northern suburbs of Orlando in Volusia County to the southern suburbs in Osceola County; and from eastern Lake County through Orange County to the Space Coast in Brevard County. Everyone in Central Florida running for the Florida House in the 2022 election would have to refile for a new district number, based on these maps.

House District 27 would stretch northwest from DeBary in Volusia County to take in the vast Ocala National Forest and cities around it. One map has it also take in the lake cities of northeastern Lake County, which would make it the home district for Republican Rep. Keith Truenow. But on another map, those lake cities and Truenow’s home would go into the new House District 26, covering northern Lake County, leaving no incumbents in the new HD 27.

Just south of there, on both maps, a new House District 39 would cover northwestern Orange County, including Apopka and part of Winter Garden. None of the incumbents nor anyone else who has filed to run for the House lives there.

In southern Orange County, both maps combine pieces of several districts to create a new House District 44, which would serve the county’s southern communities of Hunters Creek, Meadow Woods and Lake Nona.

The current district of Republican Rep. Rene Plasencia, House District 50, would be carved up to form two new districts. Proposed House District 30 would represent the Brevard County portion of Plasencia’s district, stretching from Titusville through Mims, New Smyrna Beach and Port Orange. Proposed House District 35 would represent much of his Orange County constituency, anchored by the booming eastern Orange County communities of Waterford Lakes and Avalon Park, then sprawling across the largely rural areas of eastern Orange and Osceola counties.

Plasencia cannot seek re-election due to term limits. There are a bevy of candidates who’ve filed to run there, and they would be split between those two districts and possibly the new HD 44.