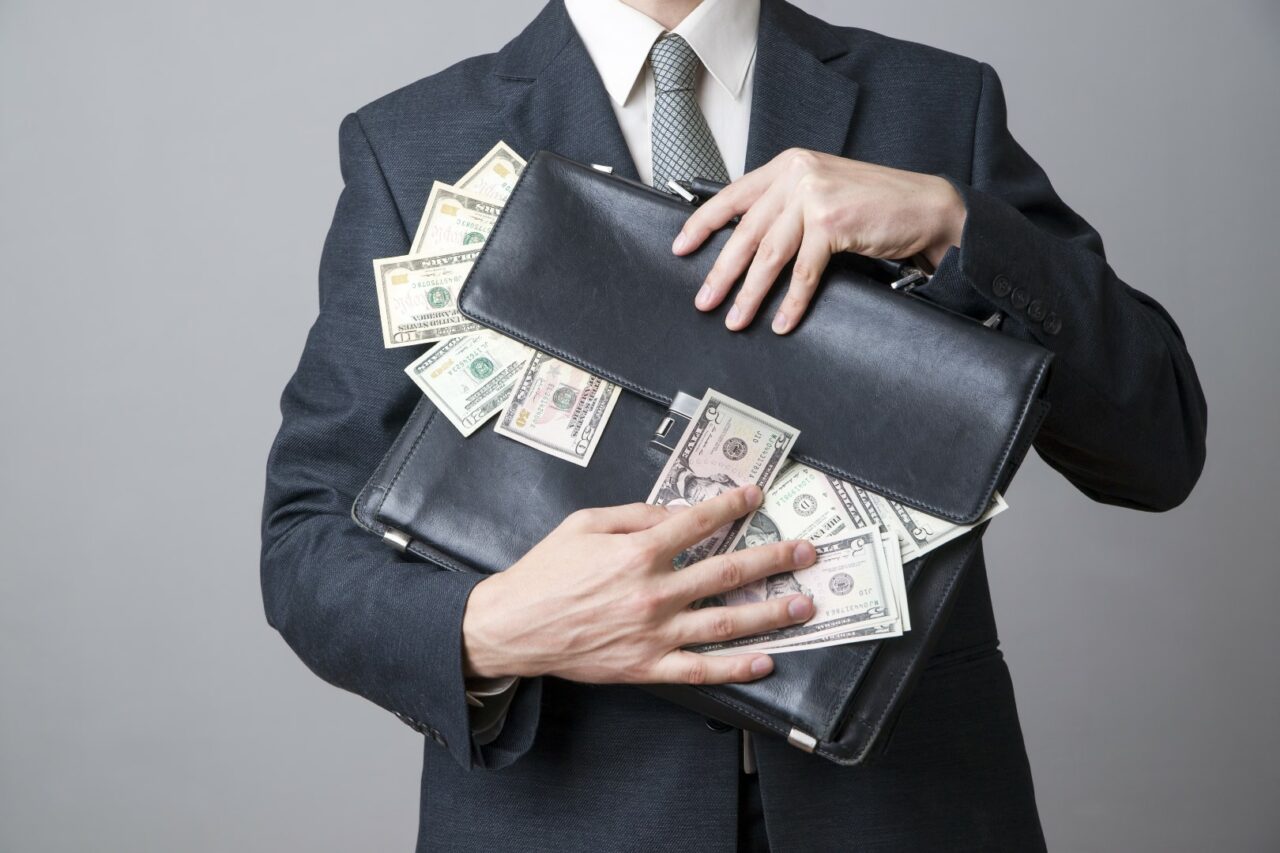 Restrictions will soon increase from two years to six years.

Lawmakers have set in motion provisions to further restrict public officials like lawmakers from lobbying in the years after leaving office.

The House Public Integrity and Ethics Committee approved two proposed committee bills (PIE 22-01 and PIE 22-02) to implement 2018’s Amendment 12, which places business and lobbying restrictions on former lawmakers. Penalties under the measures include fines up to $10,000 and forfeiting money earned from illegally lobbying. Violaters could also receive public censure or reprimand.

The first measure would extend, from two years to six years, the time in which lawmakers and state agency heads must wait after leaving office before lobbying legislators and other statewide elected officials. The change would also prohibit public officials, while in office, from lobbying government agencies for compensation or lobbying the Legislature on such things as policies, appropriations and contracts.

Tampa Republican Rep. Traci Koster, a member of the committee, is carrying the provisions. During earlier committee meetings, the panel discussed the language — including definitions for lobbying, compensation, and legislative actions.

In the 2020 Legislative Session, lawmakers passed a bill (HB 7009) to help carry out the 2018 constitutional amendment, intended to slow the revolving door involving public officials and the private sector. The first part of the amendment took effect on New Year’s Eve 2020.

The two parts of the amendment discussed Tuesday aren’t set to become law until Dec. 31, 2022.

In a budget workshop last month, commissioners on the ethics panel agreed to ask lawmakers to continue its current funding level, which amounts to $2.7 million. However, Commissioner Don Gaetz raised concerns that the team is understaffed, making it challenging to eat into the existing accumulation of ethics cases that will only grow as the lobbying amendment continues taking effect.