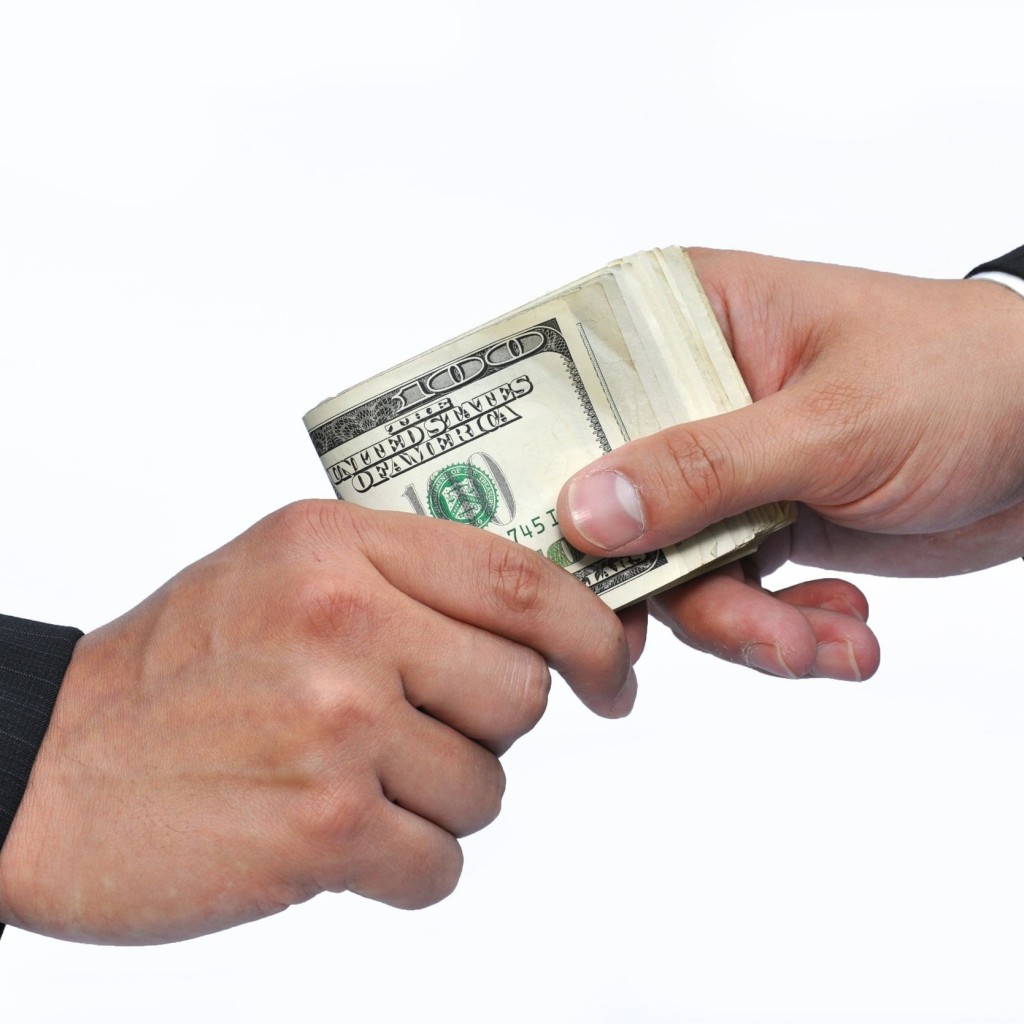 The provides penalties for public officials who abuse their positions for self-benefit.

A bill dealing with a voter-approved prohibition on public officials and employees using their offices to benefit themselves, their families or employers is among four new laws that will take effect this week.

Lawmakers during the 2020 legislative session passed a bill (HB 7009) to help carry out a 2018 constitutional amendment aimed, at least in part, at slowing the revolving door involving public officials and the private sector.

In all, lawmakers approved 206 bills during the 2020 session, which ended March 19, with 201 signed into law by Gov. Ron DeSantis. Most of the new laws, including a state budget, hit the books on July 1 or on Oct. 1.

The bill to carry out what was Amendment 12 on the 2018 ballot will take effect Thursday. It was approved without debate or opposition in the House and Senate. Amendment 12 was among a handful of proposed amendments that passed after being put before voters in 2018 by the Constitution Revision Commission.

The amendment received support from nearly 80% of voters.

The bill deals with penalties for public officials and employees who abuse their positions and was passed after the Florida Commission on Ethics approved a rule that defined “disproportionate benefit.” Part of the constitutional amendment said a “public officer or public employee shall not abuse his or her public position in order to obtain a disproportionate benefit for himself or herself; his or her spouse, children, or employer; or for any business with which he or she contracts; in which he or she is an officer, a partner, a director, or a proprietor; or in which he or she owns an interest.”

Two other parts of the amendment still require legislative action and aren’t set to become law until Dec. 31, 2022.

One will extend from two years to six years the time in which lawmakers must wait after leaving office before lobbying legislators and other statewide elected officials. The change also puts similar prohibitions on former state agency heads and former judges. The second change prohibits public officials, while in office, from lobbying for compensation government agencies or the Legislature on such things as policies, appropriations and contracts.

Another measure backed by voters in 2018, known as Amendment 13, set a Dec. 31, 2020, deadline to end greyhound racing at pari-mutuel facilities. The Palm Beach Kennel Club on its website is promoting racing from “noon to midnight” for Thursday, the final day.

Republished with permission from The News Service of Florida

nextAutomatic tabulators to play a new role in Florida recounts