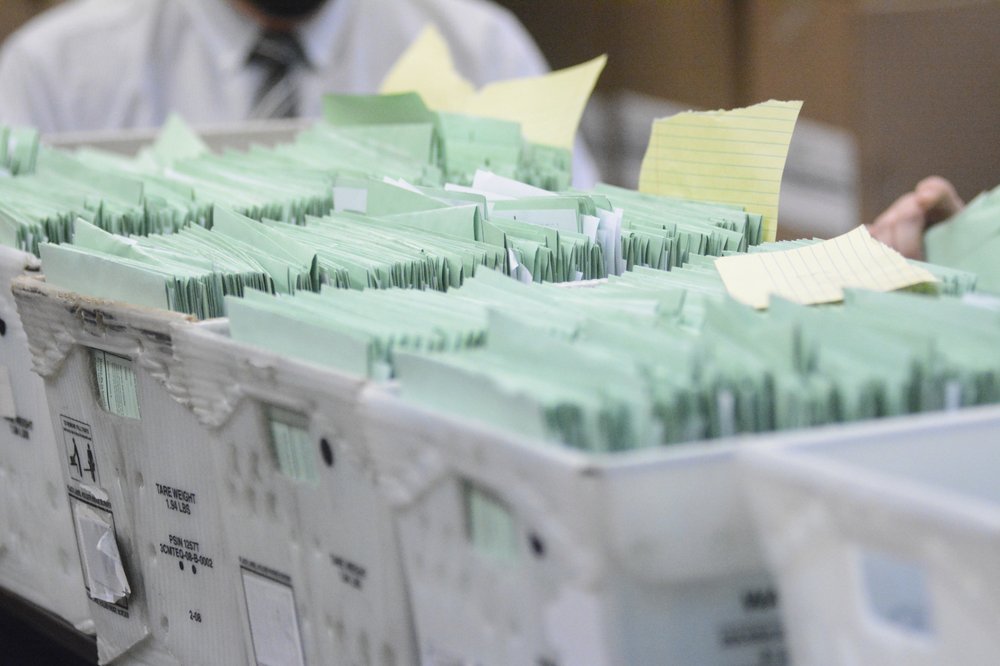 While Florida is avoiding the protracted challenges to the 2020 presidential election that is happening in other states, should the next election be closer, there will be new tools to vouch for the vote’s accuracy.

The measure, sponsored in the House by Jacksonville Beach Republican Rep. Cord Byrd, would give supervisors of elections more tools to audit election counts.

The bill allows canvassing boards on the county level to use automatic tabulating equipment on the machine and manual recounts, culling undervotes and overvotes in those close elections.

This would “reduce the potential for human error,” as Sen. Bill Montford, the Tallahassee Democrat who carried the Senate version of the legislation, said in the fall of 2020.

In Florida, which typically is “too close to call” through the bitter end, no fewer than three recounts took place in 2018, as all were within the .5% vote margin that triggers the procedure in statute.

In the Agriculture Commissioner race, Democrat Nikki Fried defeated Republican Matt Caldwell by just .06%, a margin requiring not just a machine recount but a manual version.

The win was by just 0.4 percentage points, a spread of 33,652 votes. Because the spread was above .25%, no manual recount was required.

U.S. Sen. Bill Nelson lost by a narrow margin in his Senate race to then-Gov. Rick Scott. That contest did trigger a manual recount, a procedure that cut Scott’s lead over Nelson to just 10,033 votes, or .12%.

A legislative analysis from the Florida House notes that the new law “allows for the counting of the actual paper ballots or the digital image of the ballots.

“In addition, a county canvassing board or local board involved in the recount may compare a digital image of a ballot to its corresponding physical paper ballot during a manual recount,” the analysis adds.

The bill is not expected to have the dreaded “negative fiscal impact” on local governments. Still, that same analysis notes that the bill “may result in a positive fiscal impact to private sector companies that manufacture or sell automatic tabulating machines.”

“As these machines become available for use as recount machines, counties would likely be incentivized to procure the machines to expedite the recount process,” the write-up adds.

One group that urged a veto in vain noted that the bill would create a condition where one vendor would capitalize from a sole source contract, suggesting that the new law could imperil national security itself.

But Florida Republicans, including the Governor who signed HB 1005 into law, have crowed about Florida’s election administration performance.

“Why can’t these states be more like Florida,” Gov. Ron DeSantis said in the aftermath of the 2020 election. “The way Florida did it, I think inspires confidence, I think that’s how elections should be run.”

Ideally, this new law will only add more “confidence” to the Florida election equation.