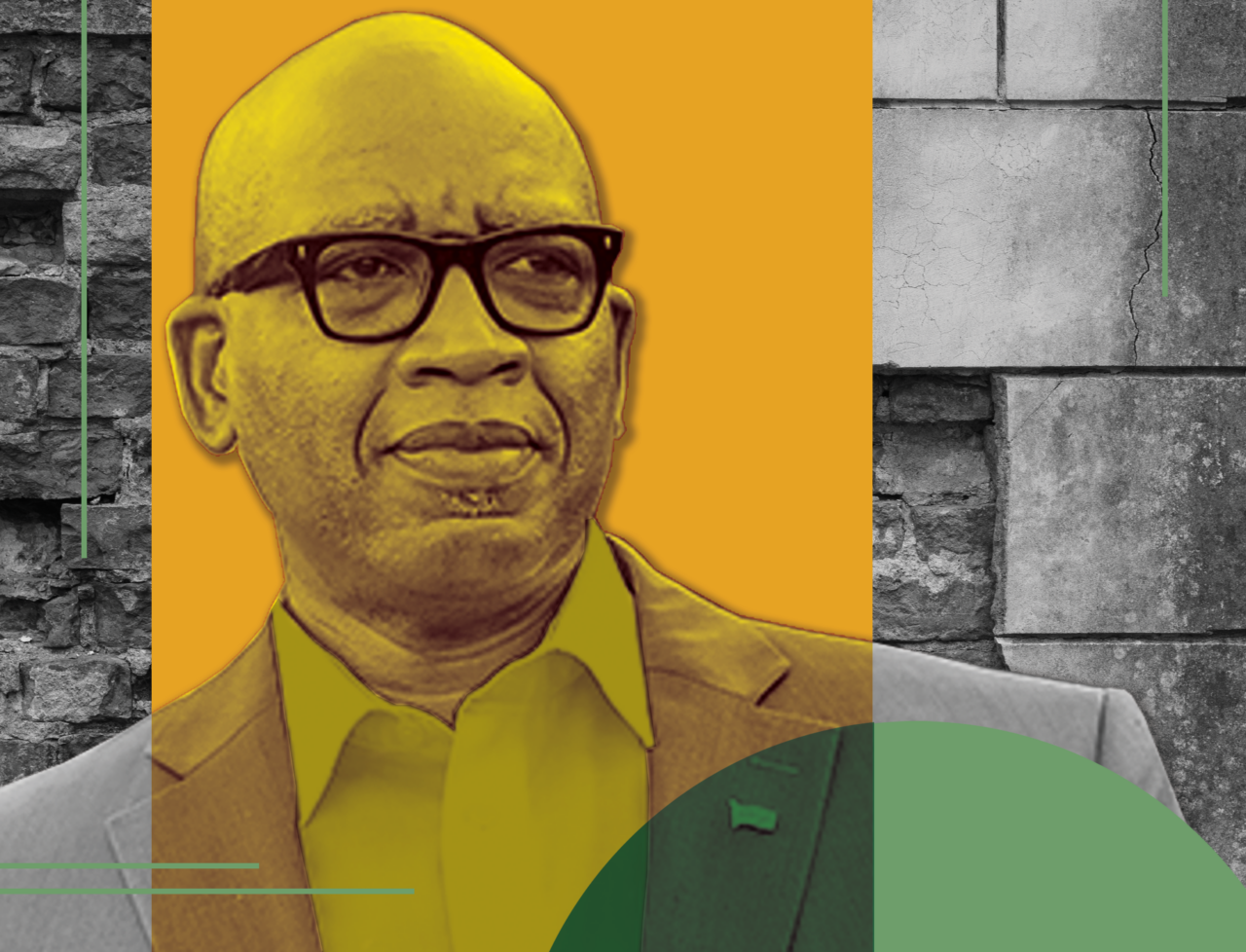 The team is made up of local business and community leaders.

St. Petersburg Mayor-elect Ken Welch has announced key members of his transition team, who will work as close advisers as he prepares to take office in January.

Owens has worked for more than two decades in public service. She has served as an appointee of both President Barack Obama and President Bill Clinton, holding senior positions in the White House, as well as in a handful of other agencies.

She is also the co-chair of the St. Pete Housing Authority and serves on the boards of the ACLU Florida and the Pinellas County Homeless Leadership Alliance. She is the principle of advocacy firm Dolphin Strategies LLC.

“It has been an honor to serve the Mayor-elect through his historic election victory, and I am excited to be continuing to work with him as he prepares to take office,” Owens said in a statement. “We are working tirelessly to ensure the seamless continuity of operations, building a strong network of advisors, and collecting critical information that enables the Mayor-elect to make key strategic policy and budgetary decisions. It is my primary goal to make sure the Mayor-elect and his senior advisors have the information they need to handle any opportunity or crisis on day one.”

St. Petersburg College President Tonjua Williams will serve as a co-chair on the transition team. She has worked with the college for over 30 years.

“I’m excited that Ken Welch will be our next Mayor,” Williams said in a statement. “He recognizes that educational opportunities are directly tied to economic mobility. I look forward to working with him in achieving his vision for improving the lives of our residents by attracting new businesses to St. Petersburg. SPC looks forward to expanding the development of talented employees with skills that align with workforce demands.”

Melissa Seixas, president of Duke Energy Florida, will also be on the team. She has served on numerous boards for nonprofit and business organizations, including the Clearwater Marine Aquarium, the Pinellas County Urban League, the St. Petersburg and Clearwater Chambers of Commerce, Pasco Economic Development Council and as immediate past chair of the board of directors for the St. Petersburg Downtown Partnership.

“Ken has a forward-looking vision for how to significantly expand the use of clean energy in St. Petersburg,’’ Seixas said in a statement. “I’m excited about those plans and look forward to working with him as our city continues to lead the way on these important issues.’’

Troy Taylor will also serve on the transition team. Taylor is the founder and CEO of the third-largest privately held and sixth-largest independent bottler of Coca-Cola products in the nation, also one of America’s largest Black-owned businesses.

Troy is a former board member of the Federal Reserve Bank Atlanta/Jacksonville Branch and was named EY Entrepreneur of the Year in Florida for the consumer products category in 2018.

“Ken recognizes the importance of continuing to advance the city’s economic resurgence while keeping its hometown feel and protecting the environment, which all make the city a special place,’’ Troy said. “I have no doubt that Ken will be a great Mayor for St. Petersburg.’’

The transition team co-chairs also include:

“These are accomplished leaders who have been successful in the private sector, in the public sector and in their civic endeavors, and they have significantly contributed to our community,’’ Welch said in a statement. “I deeply appreciate their willingness to help me assemble a great team and ensure we are ready to hit the ground running when I take office.’’

Welch is set to be inaugurated on Jan. 6, replacing term-limited Mayor Rick Kriseman.