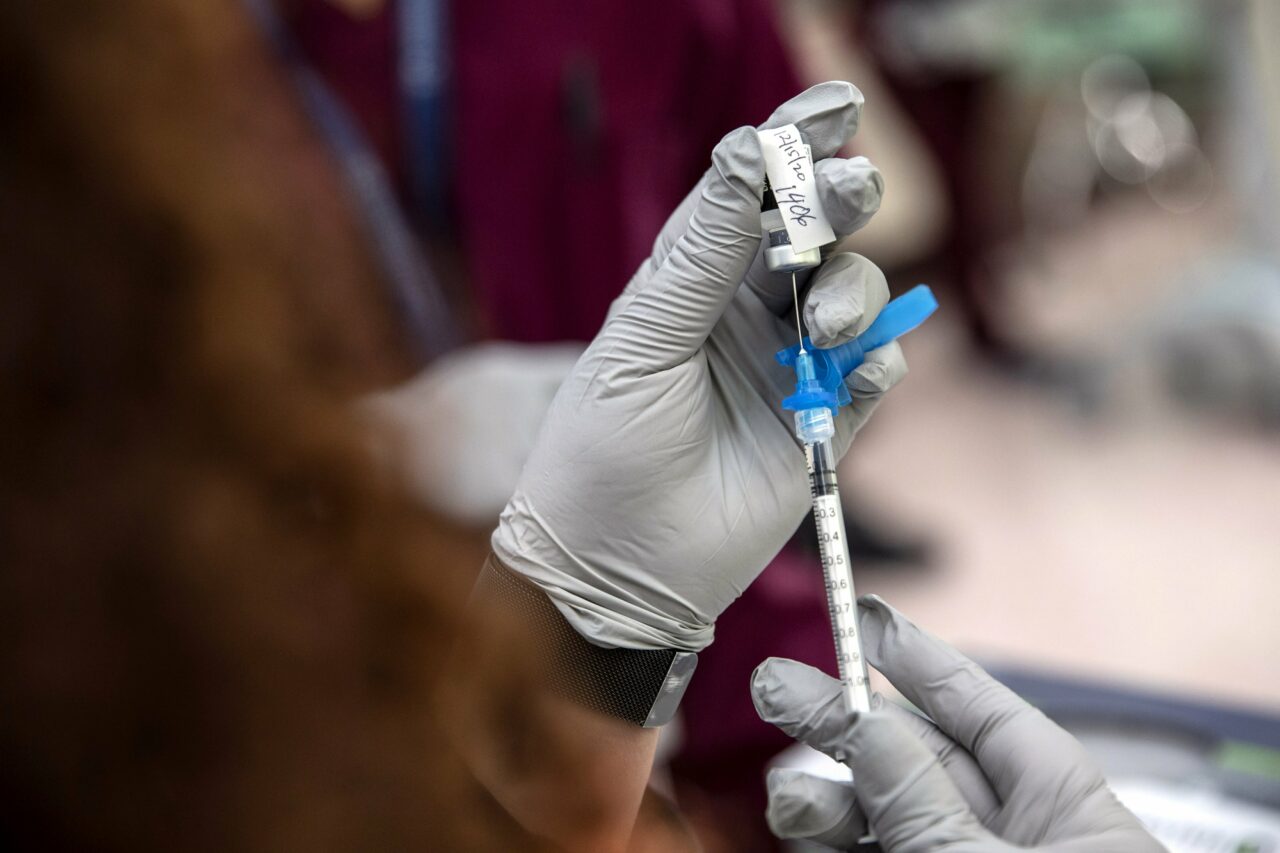 Florida ranked 38th in the nation for vaccination rates among young kids in November.

In the first month COVID-19 vaccinations were available for grade school-age children, 10% of Florida’s children ages 5-11 received their first shot, according to federal data.

Through Nov. 30, 157,123 Florida elementary school-age children had received their first dose of vaccination, according to the latest U.S. Centers for Disease Control and Prevention data released Thursday .

In November, the first month young children could receive the vaccine, Florida’s 10% vaccination rate was 38th highest among states — far below Vermont, where 42% of elementary school-age children got their first shot last month, and Massachusetts, where 33% did.

As has been the pattern throughout the COVID-19 vaccination rollouts, people in Northern states — particularly New England and the western Great Lakes states — have shown far more enthusiasm for the vaccines and eagerness to receive them. Maine, Rhode Island, and Minnesota round out the top five for states with the highest early rates of COVID-19 vaccinations among younger children.

Meanwhile, people in Southern and inland Western states generally have shown much more reluctance. Only 4% of the young children in West Virginia, Mississippi, Alabama and Louisiana received vaccinations in November. Other states with lower rates than Florida include South Carolina, Indiana, Oklahoma, Nevada, Tennessee, Georgia, and Wyoming. No data was reported for Idaho.

COVID-19 shots became available for the 5-11 cohort on Nov. 3, after being approved by the U.S. Food and Drug Administration on Oct. 29.

Florida’s rate of vaccinations for adolescents ages 12-17 is a little better compared to other states. In Florida, 865,047 children in that age group had received at least one shot, 60% of the age group, according to the CDC data. Florida has the 23rd highest rate in the country of adolescents who have received at least one shot. Massachusetts had the nation’s highest rate at 83%; West Virginia the lowest, at 36%.

Floridians are not scurrying to get boosters, however, according to the CDC data. Through Dec. 1, 2.7 million Floridians have received booster shots, about 20% of the fully vaccinated population. That’s the 35th highest rate in the country. As usual, Vermont tops the nation’s list, with 35% of eligible residents having received boosters. Out of step with the usual patterns, New Hampshire has the nation’s worst booster shot rate, at just 6%.

nextLast Call for 12.2.21 — A prime-time read of what’s going down in Florida politics