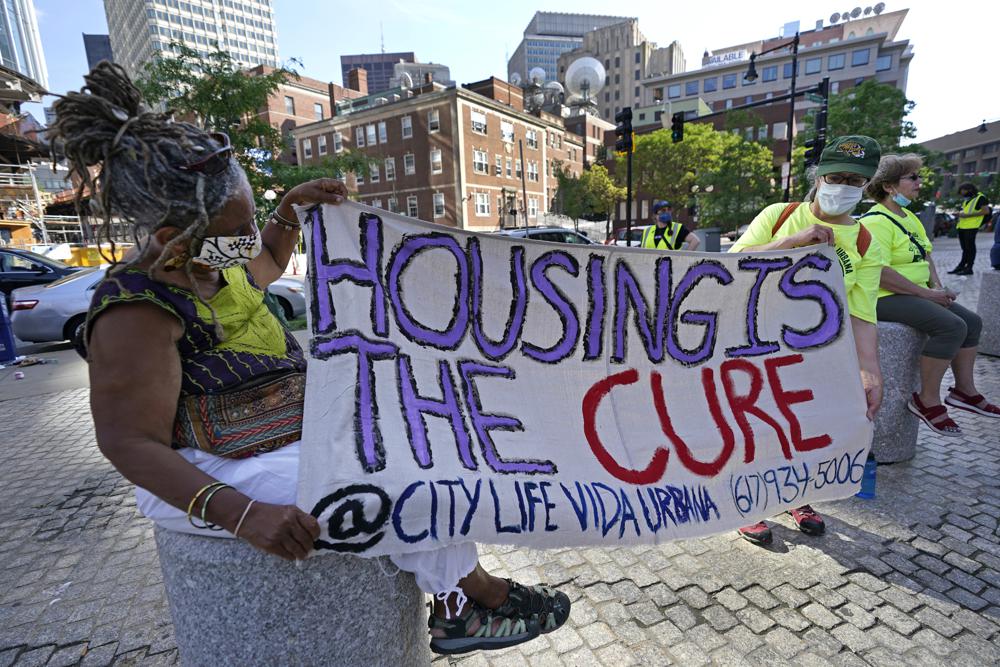 The city wants to expand its affordability threshold from 80% of AMI to 140%.

Rents in Tampa are rising at some of the highest rates around the country as the city attempts aggressive strategies to expand its affordable housing portfolio and raise the affordability threshold.

Members of the Affordable Housing Advisory Committee and the Housing and Community Development Department updated City Council Thursday on the status of the city’s initiatives and the next steps.

“We’ve been collaborating with staff to implement some ideas that will expand what we now recognize in this city as affordable housing,” AHAC Chair Harry Hedges said. “Things are changing dramatically, as we know, nationally, locally and certainly with all the people moving into this city.”

Housing and Community Development Manager Kayon Henderson said one of those ideas is to increase the eligibility threshold from 80% of Area Median Income, or AMI, to 140%. According to state guidelines that means in order to qualify for affordable housing in Tampa now, a single-member household could make a maximum of $33,500 annually. But the city hopes to increase that cap to $58,660.

Hedges said the goal is ambitious but possible.

“The most important thing is open minds and open hearts to get the message across,” he said. “We cannot continue as we have in the past.”

Hedges also said the city is well on its way. Affordable housing has been an oft-discussed topic and campaign platform in Tampa in recent years. Mayor Jane Castor in 2019 set a goal to add 10,000 affordable housing units to the city by 2027. In late October, she announced the city added 6,000 units since then, reaching more than half of its eight-year goal in just over two years.

“(The) state does have some preemptions about some things, but we’re in an emergency crisis here with housing,” Council Chair Orlando Gudes said. “Everyone knows that and there’s some avenues we can take to look at how we can stabilize the city of Tampa and this county as a whole.”

Hedges said AHAC and the city are doing just that. AHAC plans to make continual policy recommendations to City Council. Some of those policy recommendations include accelerated permitting for qualifying projects, fee waivers for water and wastewater capacity, impact fee deferment, dedicated personnel in Construction Services to work on affordable housing projects and allowances for accessory dwelling units in the city’s affordable housing plan. That includes housing like above-garage apartments and mother-in-law suites that can be added to existing properties.

AHAC said it will also be increasing community outreach efforts and providing semi-annual reports to City Council with lists of city-owned properties that could be used for affordable housing.

Council Member Luis Viera said three years ago, he wouldn’t have thought the success the city has had with increasing affordable housing would be possible. He credited that success to the “resolve and energy” of key staff members, committees and city leadership.

“The median rent, I believe, in the Tampa Bay area is about $1,400. That’s about a third of the after-tax median income here in the Tampa Bay area. That’s out of control,” Viera said. “When the market can’t provide for the basic needs of families, that’s when the public sector needs to step in and that’s what we’re doing.”