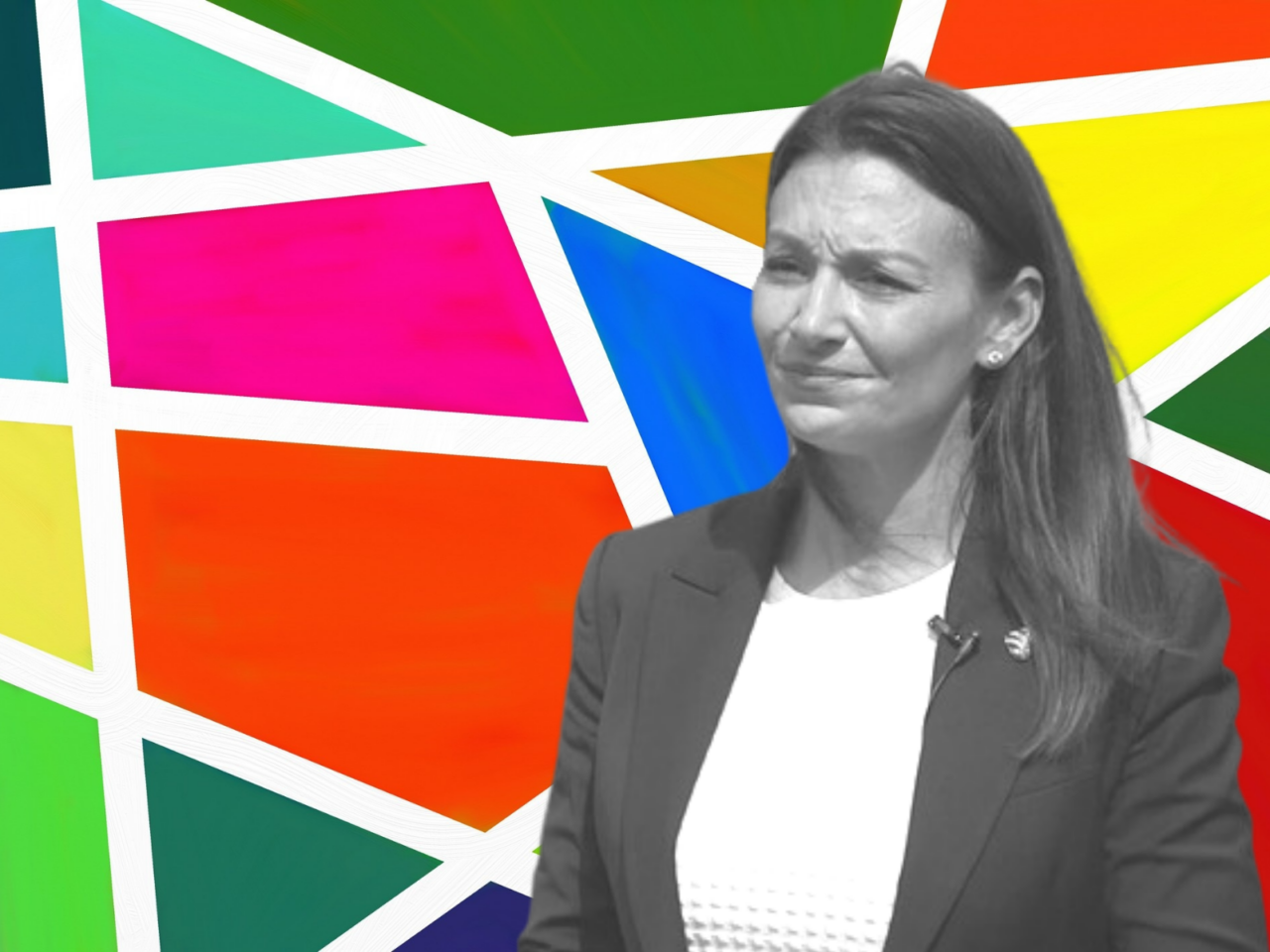 Fried said the proposal was alarming and scary.

Nikki Fried returned to MSNBC’s Reid Out on Friday, which offered its typical open forum for critiques of Gov. Ron DeSantis.

And Fried provided them, blasting the Governor’s plan to revive the dormant Florida State Guard as “alarming” and “scary” and labeling DeSantis as an “authoritarian dictator.”

The State Guard would respond to emergencies at the Governor’s sole discretion, a force similar to that in 23 other states. Fried’s concern, however, is mission creep: the idea that an “authoritarian dictator” DeSantis could somehow exploit the paramilitary brigade for nefarious purposes.

“This is horrifying,” Fried said of the proposal. “He’s not only forming his own army. But it’s an army that’s not accountable to anybody. Not to the people of our state. Not to the Constitution.”

Fried went on to say that “this should be alarming, not just to the people of our state, but the entire country that the Governor who is unhinged, who is going out of his way to show that he is an authoritarian dictator here in our state, believes that he is above the law, doesn’t listen to the Legislature, doesn’t communicate with the Legislature … this is an individual who believes he is running for President in 2024.”

Fried has frequently suggested that DeSantis has no intention of completing a second term should he be re-elected. DeSantis continues to contend he has no interest in running for the presidency in 2024, copious evidence to the contrary notwithstanding.

Fried went on to say asking for a revived State Guard was “the most alarming action and scary action he’s taken so far in his administration.”

Florida’s National Guard suffers from an acute shortage of troops. DeSantis wants the civilian volunteer force to include about 200 members. They would assist the National Guard with hurricane, natural disaster and other state-specific emergency response. The initial budget would be $3.5 million.

The media hit comes as campaign finance watchers anticipate November fundraising reports from candidates including Fried and DeSantis. The Governor became an official candidate for re-election in November, so what will be his first report is eagerly anticipated. Thus far, DeSantis has had all the momentum.

Elsewhere, there are also scant indications of real drama regarding DeSantis’ re-election. The PredictIt prediction market for the 2022 gubernatorial election has seen momentum swing even further toward the Governor in recent months. His re-election contract is valued at 84¢, well above Nikki Fried and Rep. Charlie Crist, priced at 8¢ and 10¢, respectively.

Can't believe I have to say this, but Florida doesn't need a paramilitary force that only answers to @RonDeSantisFL. Millions of Floridians know what it's like to live under regimes like this — and came to our state to escape them. This must be stopped. https://t.co/JoTgXmKTzc

previousDiagnosis for 12.3.21: Checking the pulse of Florida health care news and policy

nextBlake Dowling: Next great read? There's an app for that