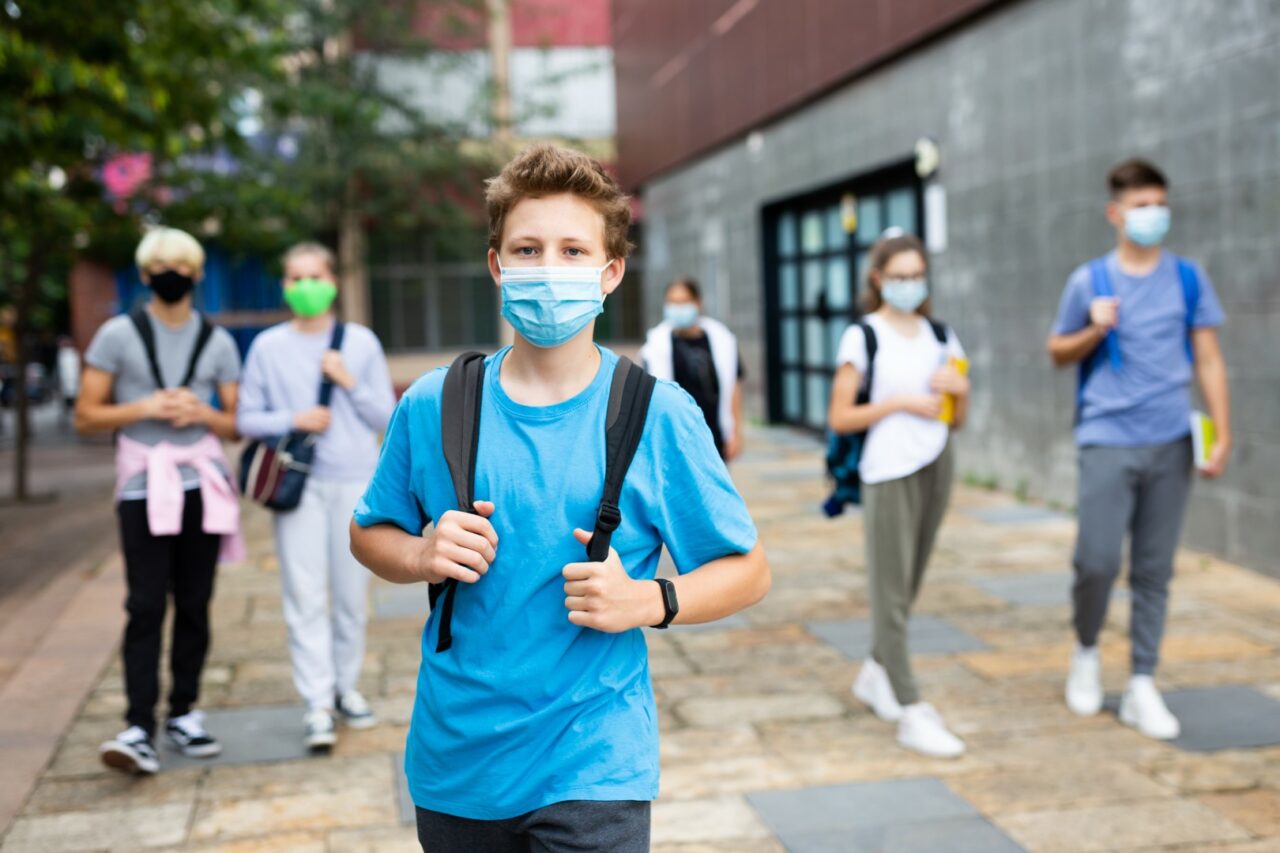 More than 33% of Americans ages 13-56 cite the pandemic as a major source of stress.

Isolation. Anxiety. Uncertainty. The stresses of the coronavirus pandemic have taken a toll on Americans of all ages, but a new poll finds that teens and young adults have faced some of the heaviest struggles as they come of age during a time of extreme turmoil.

Overall, more than a third of Americans ages 13 to 56 cite the pandemic as a major source of stress, and many say it has made certain parts of their lives harder. But when it comes to education, friendships and dating, the disruption has had a pronounced impact among Generation Z, according to a new survey from MTV Entertainment Group and The Associated Press-NORC Center for Public Affairs Research.

Among Americans in Gen Z — the survey included ages 13 to 24 — 46% said the pandemic has made it harder to pursue their education or career goals, compared with 36% of Millennials and 31% in Generation X. There was a similar gap when it came to dating and romantic relationships, with 40% of Gen Z saying it became harder.

Forty-five percent of Gen Z also reported greater difficulty maintaining good relationships with friends, compared with 39% of Gen X Americans. While many Millennials also said friendships were harder, Gen Z was less likely than Millennials to say the pandemic actually made that easier, 18% vs. 24%.

Roughly half of Americans across generations, including Gen Z, said the pandemic led to struggles having fun and maintaining mental health.

The findings are consistent with what health and education experts are seeing. After months of remote schooling and limited social interaction, teens and young adults are reporting higher rates of depression and anxiety. Many are also coping with academic setbacks suffered during online schooling.

The outsized impact on children and adolescents is partly linked to where they are in their brain development, said Dr. Cora Breuner, a pediatrician at Seattle Children’s Hospital. Those periods are when humans see the most growth in executive function — the complex mental skills needed to navigate daily life.

“It’s this perfect storm where you have isolated learning, decreased social interaction with peers, and parents who also are struggling with similar issues,” Breuner said. It means that, while young people are falling behind in school, they’re also behind on the skills needed to cope with stress and make decisions, she added.

For 16-year-old Ivy Enyenihi, just thinking about last school year is hard. While her parents continued working in person, she spent day after day alone at their home in Knoxville, Tennessee. Her high school’s online classes included live interaction with a teacher just two days a week, leaving her totally isolated most days.

“I’m a very social person, and so not having people around was probably what made it the hardest,” Enyenihi said. “It just made normal things hard to do. And it definitely made me depressed.”

By the spring semester, she was skipping assignments and doing the bare minimum to get by. She felt cut off from the classmates and teachers at her school.

Things have improved since she returned to in-person classes this year, but she’s still catching up on math lessons she missed last year, and she wonders if she’s done enough to stand out on college applications. Overall, the sense of isolation has faded, but its memory lingers.

Uncertainty around the pandemic this fall was a top concern across generations, with 35% citing it as a major source of stress. Another 29% said the fear of getting COVID-19 was a serious stressor.

Tanner Boggs, 21, says the pandemic has shaken up nearly every aspect of his life. The senior at the University of South Carolina says his academics, his mental health and his physical health all took hits.

He spent most of last school year in the bedroom of his apartment, with waning motivation to keep up with online classes. Some days he would wake up only to log into a Zoom lecture and then crawl back into bed. His anxieties worsened until tasks like going to the grocery store became unbearable.

He rarely went out but still ended up getting COVID-19 from a roommate, leaving him with symptoms that he still suffers from, he said.

After getting vaccinated and returning to in-person classes, his academics and mental health have improved. But some friendships seem to have faded, he said, and parts of his life are changed forever.

“The best I can describe it is tragic,” Boggs said. “It has affected every aspect of my life from relationships with friends and peers to the way I get groceries. Just everything.”

Compared with other generations, Gen Z is most likely to see education as a core part of their identity, according to the survey. About two-thirds in Gen Z said it was very or extremely important to their identity, compared to half of Millennials and about 4 in 10 in Gen X.

It’s no surprise that young people see education as a potential obstacle, said Vilmaris González, who manages youth programs for the nonprofit Education Trust in Tennessee. As many confront learning setbacks, they’re also emerging into a world where the future of work and higher education are as uncertain as ever, she said.

“I’m sure we won’t understand the gravity of those impacts for years to come,” she said. “This is going to mark their generation forever.”

For some, the pandemic has been a time to rethink future plans. Before, Gabi Hartinger, 21, was studying to become a teacher. But the last year brought life-changing turmoil — her father spent more than 40 days hospitalized with COVID-19, and her own isolation and anxiety led her to seek mental health counseling.

Now, Hartinger, a senior at the College of the Ozarks in Point Lookout, Missouri, hopes to become a school counselor to help younger students coping with their own challenges.

“For a lot of high schoolers I knew, school during the pandemic was a big struggle,” she said. “I think that that kind of changed my view on what I want to do when I get out of here.”