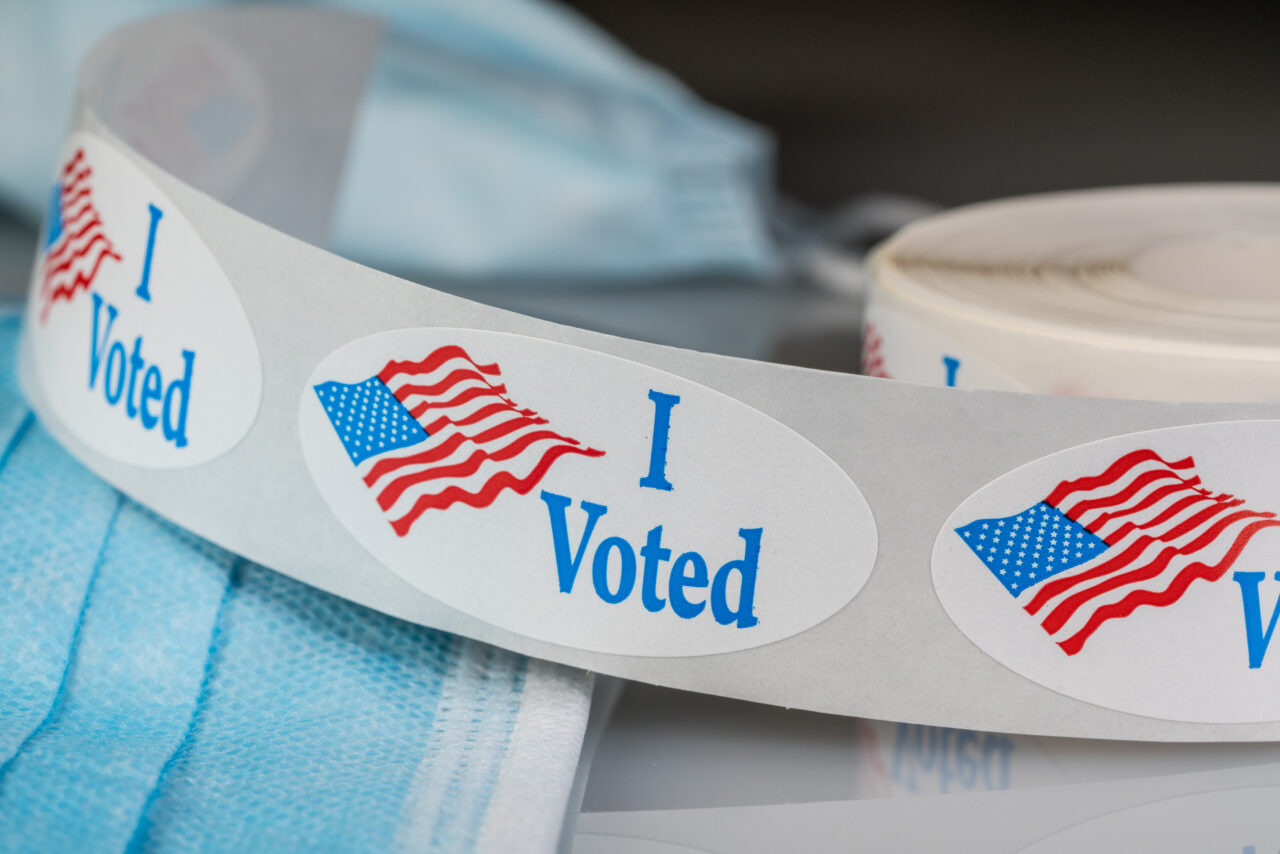 Holiday mail is going to have serious business this year for some voters in South Florida.

Mail-in ballots started going out Friday to about 140,000 voters in Broward and Palm Beach counties, prompting Broward County Supervisor of Elections Joe Scott to renew his call Monday to change laws regarding the preferred method of voting in his county, to avoid a repeat of problems that occurred during the Nov. 2 election.

The winner of the Primary Election for Florida’s 20th Congressional District on Nov. 2 was decided by five votes — a result that could have changed had 287 ballots postmarked before Primary Election Day been counted. Some of them were mailed 13 days before Nov. 2.

“Voters have a right to vote by mail and voters should decide elections, not the postal service,” Scott said.

Like the Primary Election last month, the upcoming Jan. 11 election promises to be another low-turnout affair, possibly decided by a handful of votes. It makes it even more important that every vote count, Scott said. And that means lawmakers should change Florida’s strict rules for counting mail-in ballots, he said.

Unlike other states, Florida’s mail-in ballots must be received by the end of Election Day to be counted, unless they are military ballots from overseas. Those ballots get a 10-day grace period, but most elections aren’t close enough to warrant examining each one, as happened in the Primary Election for CD 20.

Scott, however, says the law should be changed so that all ballots postmarked by Election Day will be counted.

“I will continue to hold the postal service and our lawmakers accountable and I’m asking voters to continue to vote by mail,” he said. “Florida law should allow us to count them all.”

Voters in CD 20, straddling inland Broward and Palm Beach counties, will choose a replacement for U.S. Rep. Alcee Hastings, who died April 6. On the ballot are Democrat Sheila Cherfilus-McCormick and Republican Jason Mariner. Within that district, some voters will also be asked to vote in a Primary Election for a Senate seat or a House seat.

The Jan. 11 Primary Election races are up for election to replace the three state lawmakers who resigned their seats in July to run for Hastings’ position. They lost, but their July resignations are irrevocable.

Democratic voters in Senate District 33, in northwest Broward County, will be asked to choose a successor to Sen. Perry Thurston. Rosalind Osgood, former Broward County School Board chairwoman, and Terry Ann Williams Edden will compete in the Primary for the chance to face Republican Joseph Carter in March’s General Election.

Democratic voters in House District 88, in central Palm Beach County, will be asked to decide on a candidate to succeed Rep. Omari Hardy. Jervonte “Tae” Edmonds and Clarence “Chief” Williams will compete in the Primary to face Republican Guarina Torres in March.

Democratic voters in House District 94, in central Broward County, will be asked to choose among four Democrats to succeed Rep. Bobby DuBose. They are Daryl Campbell, Josephus Eggelletion III, Rod Kemp and Elijah Manley. As no Republican qualified in that race, the winner of the Primary will be elected.